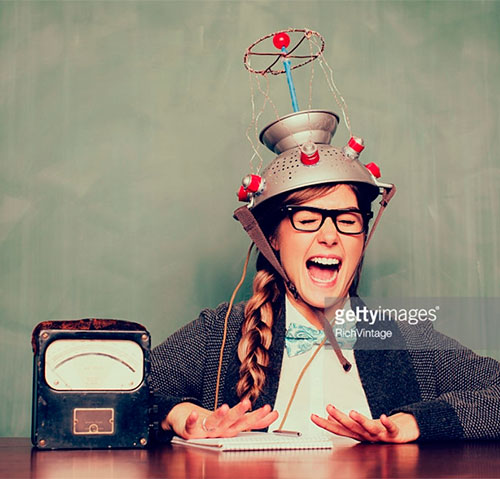 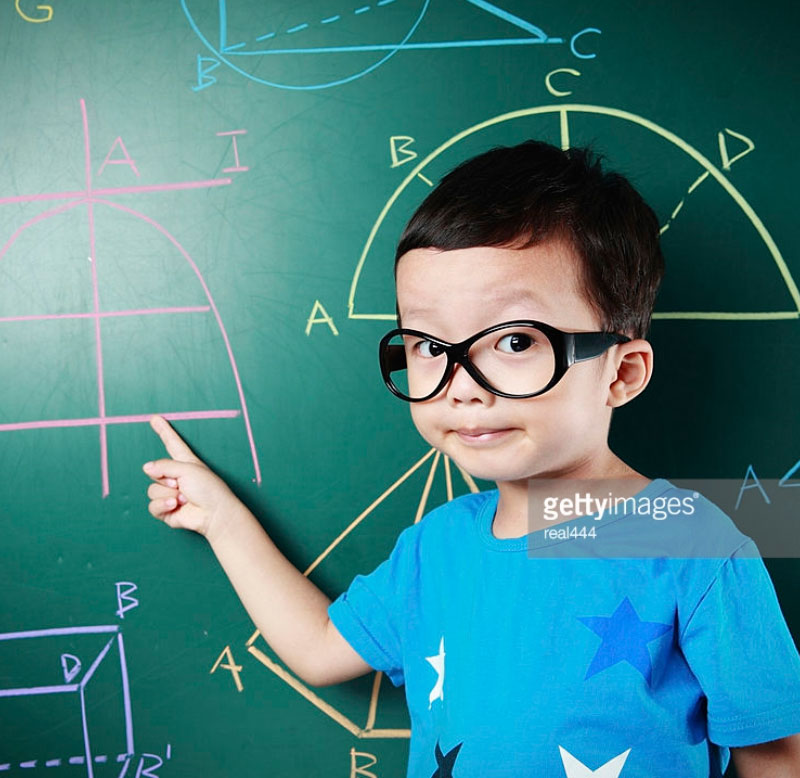 Today I want to go deeper into the idea of paradoxes and discuss a common INTJ paradox: knowledgeable, but insecure.

In fact, this paradox has a name, it’s called the Socratic Paradox. The Greek philosopher Plato credited his teacher Socrates as having said, “All that I know is that I know nothing.” Although, there is no documentation of either Socrates, or Plato for that matter, having said this, it aptly describes INTJs and their view of knowledge. The point is, the more you learn of the world, the more you know there is so much more to know; therefore, you know nothing. As INTJs are one of the MBTI types most focused on learning and self-improvement, it’s no surprise that, for the INTJ, the Socratic Paradox can sometimes  be a roadblock.

INTJs are stereotyped as intelligent, arrogant, and always right. When working from this framework, it may come as a surprise to find that INTJs can show a lack of confidence at odds with their supposed intelligence. After all, the subtext is that intelligence and confidence go hand-in-hand, right? The error lies in the fact that while INTJs are confident in what they know, they are also pretty confident in what they don’t know. The Socratic Paradox can become problematic for the INTJ when they let their lack of knowledge delay, limit, or hold them back from action. 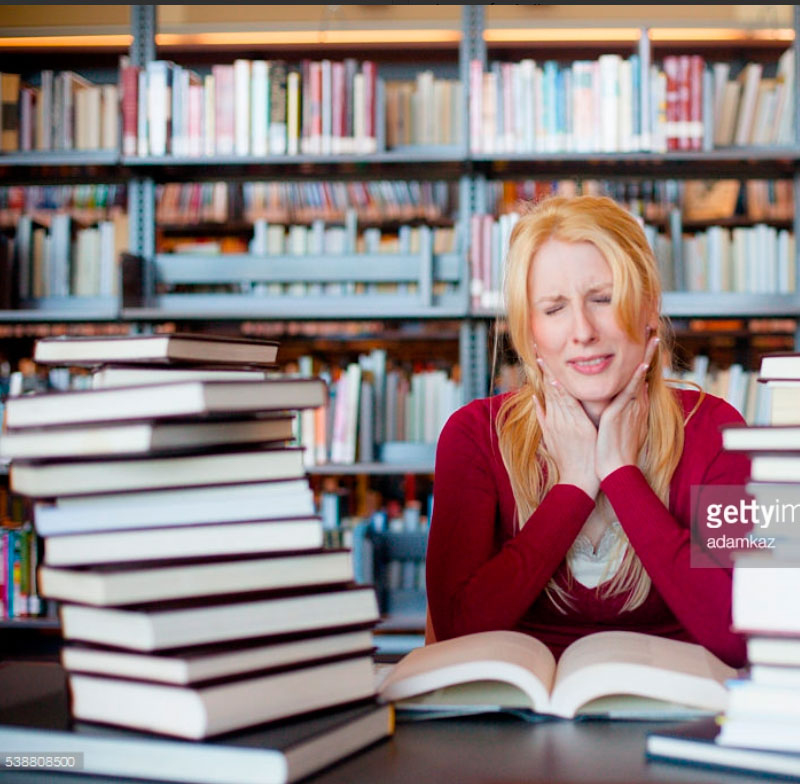 I’ve certainly delayed making a decision until I can learn more about the situation.  I’ve delayed starting projects and other tasks because I felt I needed more information on how to start, or more information about the process, or more information about how things should end, or just more information. I’m an advocate of a well-researched plan before starting something. However, sometimes these research delays can create problems or missed opportunities. Delays can also keep INTJs from trying new things because they fear the unknown. At the core of this INTJ paradox is fear. Whether the root of that fear is of the unknown, of not being perceived as smart, or of making a mistake due to lack of enough information, it is important that INTJs recognize the paradox, and identify what type of fear they are experiencing so that they can deal with the problem (side note: this doesn’t mean that when an INTJ doesn’t know something, that they are insecure about lacking knowledge, I simply mean that they don’t like acting without knowledge and, therefore, may become insecure when forced to into action). 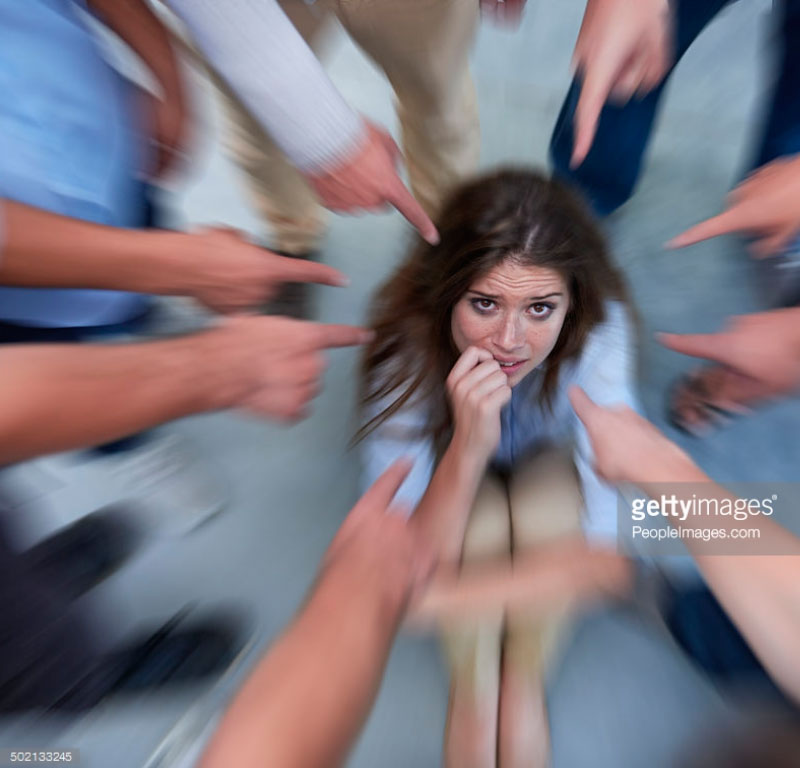 In addition to insecurity, the Socratic Paradox can also bring with it a sense of unhappiness or lack of satisfaction. I’m sure I’m not alone when saying there are times when I become frustrated with my inability to know everything. I often find that when taking silly quizzes, I always pick to have a power related to knowledge, whether it be mind reading (knowing someone’s thoughts and intentions), or super intelligence, etc. While being in the clutches of the Socratic Paradox can be frustrating, if we were to suddenly be able to know all that we desire to know, I can’t help but wonder would we then become bored? INTJs thrive on learning and self-improvement, so if we didn’t need to learn anything new, what would we do? If we were able to solve the Socratic paradox, would we cease to be INTJs? Is the pursuit of knowledge what makes us INTJs? In other words, do our paradoxes define us as much as our cognition style does? Just food for thought.

Feel free to share your own thoughts in the comments below! And don’t forget to check out part 2 of ths discussion, the INTJ Emotional Paradox.