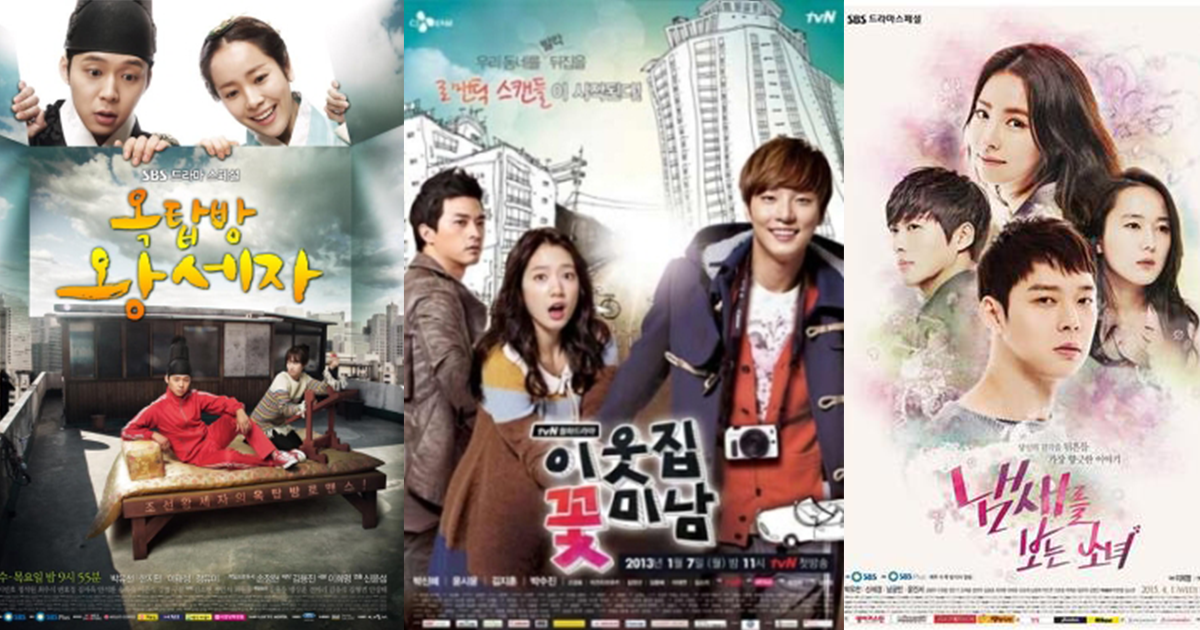 So, you already know the 10 reasons I love Korean dramas, but what are some of the dramas, I as an INTJ, like? If you’re really into K-dramas, chances are you’ve seen at least one of the dramas listed here.  Even if you’ve seen them before, hopefully, you can still enjoy revisiting some of these entertaining stories. An INTJ’s top 5 favorite Korean drama list is in order, but not necessarily ordered. I don’t know that I have a favorite drama, at least I have a hard time picking just one. This list is skewed toward more light-hearted offerings, as opposed to anything overly realistic or gritty. I’m not interested in being depressed by my entertainment choices. While the list includes descriptions, I tried to keep it as spoiler free as possible. 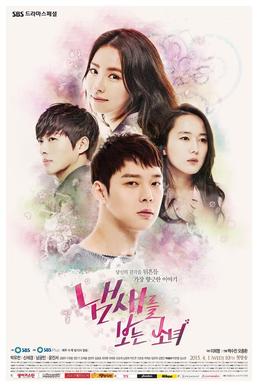 The lead actor, Park Yoo-chun, was accused of rape, a charge that was later changed to solicitation of prostitution.  As an American fan, I find this to be depressing and difficult to believe, but you never really know. Two of Yoo-chun’s movies are on this list because I did enjoy them. With that being said, I hope that justice prevails, and that the truth, good or bad, comes out.  We, in America, are dealing with issues in our justice system, so I’m not about to judge the justice system of another country and culture. Now, to the movie. In the intro, I said that it’s hard to pick a favorite. If I had to pick, however, I’d pick this one. It’s funny to me that this is my favorite in this list because I thought it sounded like the dumbest drama EVER before I watched it.  I only watched it when my dad, of all people, said it was good (if a guy voluntarily watches a drama and likes it then you know it’s got to be special).

Why I liked it: This drama has unique and charming characters. The lead female character, Choi Eun-Seol, has an accident that allows her to “see” smells. The lead male character, Choi Mu-gak, can’t feel pain after his own traumatic experience. Even the villain has issues, something Western story-telling often ignores. The genre includes action, romance, comedy, and food! What more could anyone ask for in a drama?

INTJ angle: I love the villain in this, played by Nam Goong-Min. He’s INTJ cool, meaning you really can’t read him. He does come across as a scarily real psychopath. Yet, half of me rooted for the main characters to prevail while the other half wanted him to get away with it. Weird, I know, but he was so organized and efficient. As a villain, he gave the characters something to fear and to fight. 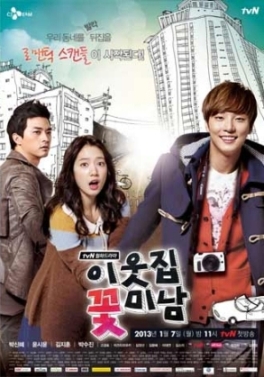 This is the drama to watch if you want to find inspiration and think about life in a different way. It’s not life changing, but the main character is definitely an introvert with a poetic view of life.

Why I liked it: Park Shin Hye, one of my favorite Korean actresses, plays Go Dok-Mi, a hermit copy editor, who spies on her next door hottie neighbor. She is also a writer; and she shares some really poetic lines about her place in life as an introvert. You can tell that the writers of this drama really understand the stresses associated with being an introvert. They handled the topic pretty well.

INTJ angle: Sometimes, it seems that quiet people attract loud people (FLOPs – Friendly Loud People). Once you’ve attracted a FLOP, they can be hard to get rid of.  Go Dok-Mi attracts just such a character in Enrique Geum (Yoon Shi-yoon), who is boisterous, energetic, and doesn’t understand Dok-Mi’s need for alone time. As an introvert and INTJ, I understand the allure of such people as well as the toll they can take on your psyche. 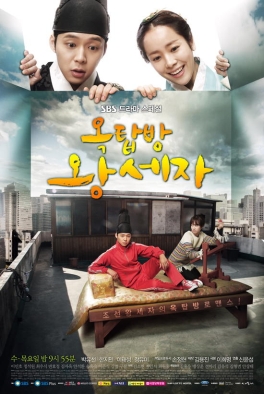 This is one of the classics. It’s a few years old (2012), but still holds up as a great drama. It’s got action, adventure, mystery, murder, suspense, humor, time travel, and of course, romance. Guys and girls alike can watch this and be happy. It’s got everything.

Why I liked it: This is the drama that introduced me to Park Yoo-chun, who I mentioned before in The Girl Who can See Smells. Yoo-chun plays a Joseon era crown prince who accidentally time travels to the future while searching for the reason behind his wife’s death. Besides the fact that it has got everything, I really like this one because it’s so funny. No matter how many times I watch it, the scene where a bunch of guys from the Joseon era find themselves in modern-day Korea never gets old. The movie really brings you into the character’s point of view and makes you feel what the characters are feeling.

INTJ angle: In general, I think INTJs love to figure out a story before it happens. This one had me guessing right to the end. It’s so trippy and just when you think you’ve got a handle on the situation, new twists come into play. It’s a fun and thrilling ride.

This is another classic hailing from 2010. When it came out it was the one everyone was talking about. It was such a hit that it influenced drama tropes for years. Any time you see a couple walking together in unison, that’s a call back to this drama.

Why I liked it: This drama is a master of twists. It starts out as your typical Cinderella story and then flips into a body swapping, heart wrenching tale that will have you laughing and then tearing up in equal parts. And yeah, I said body swapping. The romantic leads, Gil Ra-im and Kim Joo-won end up switching bodies which makes for lots of humor and tension.

INTJ angle: Gil Ra-im isn’t an INTJ, but she is someone I think an INTJ could admire. She is tough, smart, rational, and practical, not your typical k-drama female lead who lets herself be yanked around. She stand up for herself and what she thinks is right. She works hard in a demanding job. She’s a total cool girl.

If you read 10 reasons I love K-dramas, then you’ll know that You’re Beautiful is the first Korean drama I watched. It’s for this reason that it holds a special place in my heart. Truthfully, re-watching it now, I realize it’s campy, and not completely solid in terms of plot. Still, it’s a charming movie, has great music, and a great cast, so still lovable.

Why I liked it: Besides being nostalgic, this is a fun drama, especially if you like K-pop. Go Mi-Nyeo must pretend to be her twin brother Go Mi-Nam who just got accepted into the hottest K-pop group A.N. Jell.

INTJ angle: We can all relate to poor Tae-Kyung who has to take an xxFP under his wings. It’s enjoyable to watch him slowly unravel at the craziness of it all. Although Tae-Kying is no INTJ; we, INTJs, are all Tae-Kyung.