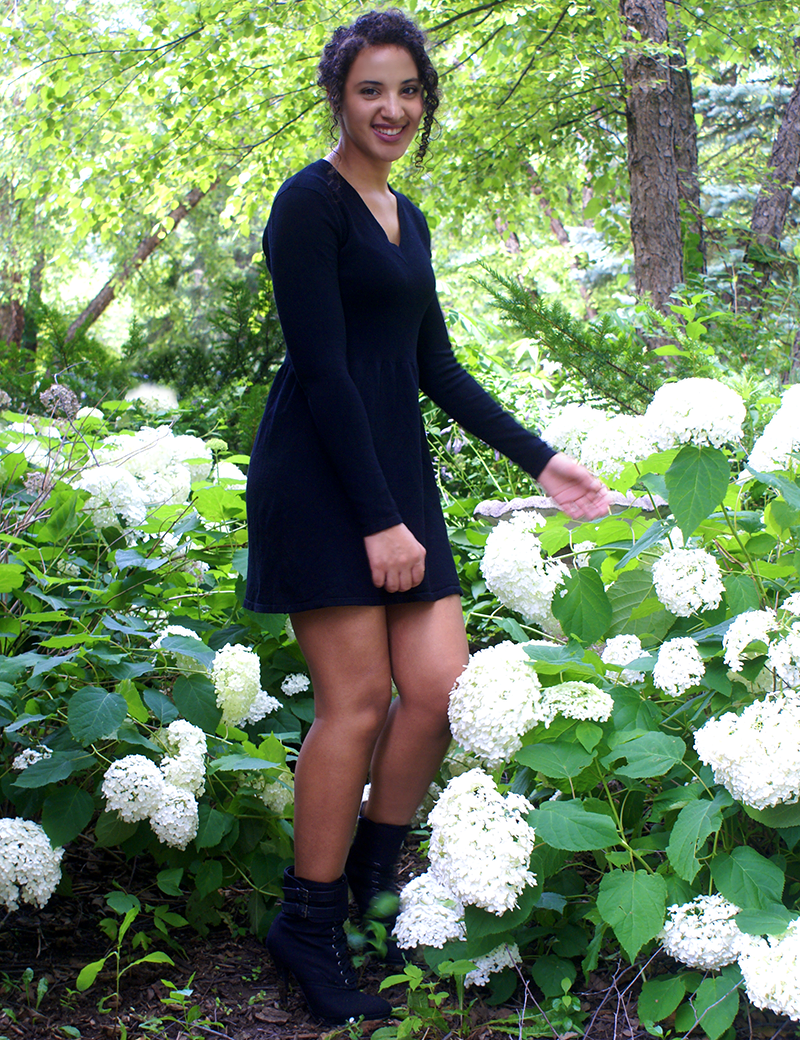 Paradox 1: About that Victorian Vamp Life

Paradox 1: About that Victorian Vamp Life

This week, I’m sharing two ASPIRE looks. The two looks symbolize the paradoxical nature of certain MBTI types. If you’ve been in the MBTI community long enough, you’ll have seen posts about type contradictions or paradoxes. The two most common INTJ paradoxes that I’ve seen are the cynical idealist and the confident but insecure INTJ. Realistically speaking, no personality type can be entirely defined by a check box list of traits. It is, after all, human nature to be paradoxical and illogical. However, INTJ females may strongly identify with feelings of paradoxicality, as they must balance cultural ideals of feminism against a natural cognition style often described as masculine.  I am fascinated by the idea that beyond cognitive type paradoxes, we also have personal paradoxes. These personality paradoxes often serve to make people more interesting. I wanted to try to create a visual representation of my own personal paradox. My family calls me “D’angel” because they say I look sweet, but I am always thinking, and that makes me dangerous. I’m fine with that characterization, as I don’t mind being underestimated. Today’s look, called Victorian Vamp, is INTJ black with a little flair of Victorian from the boots. It’s a modern callback to Gothic paired with romance, a paradox in itself. The Victorian Vamp represents the “dangerous” side of the INTJ cognition style. Check out the Angel side of this set here.

2 Replies to “Paradox 1: About that Victorian Vamp Life”