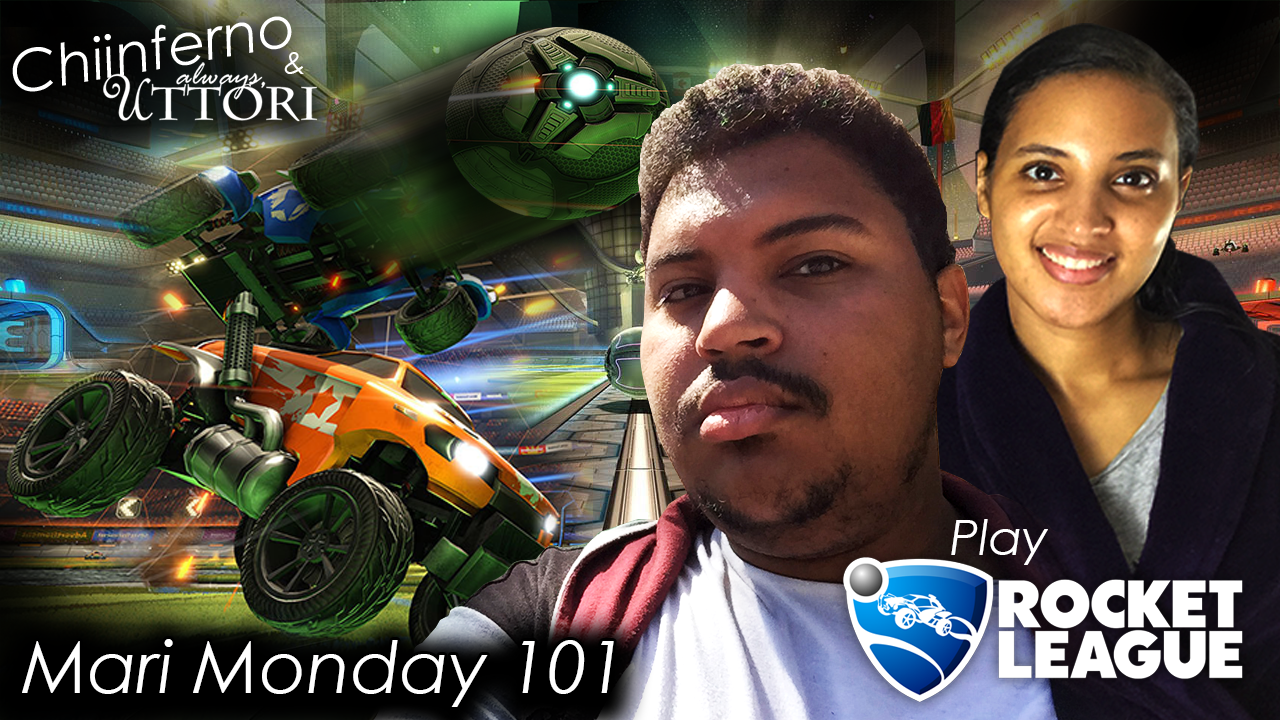 I’m a data geek. I love to collect information about, well, anything. So, for purely academic reasons, I googled INTJs and video games. The results were both surprising and humorous with search results including: “Are video games INTJ Kryptonite?” And, “My INTJ boyfriend never goes out (he wants to play video games).” INTJs, as a cognitive population, really like video games. While I don’t like video games as much some of these google results would have you believe (I also think the results skew mostly to male INTJs), I do have an INTJ brother who LOVES video games. In fact, he might just like video games as much or more than these google articles imply. Since we’re both INTJs, we get along pretty well and he was able to convince me to play along with him while filming for his GamePlay YouTube channel. I don’t really like being on camera that much (I know I’m doing a fashion blog, but it’s not because I want to be on camera. It’s because I want to prove that INTJ females are not fashion challenged). Still, I thought it might be interesting for people to see two INTJ siblings, male and female INTJs at that, interact. So, for the sake of data science, or intellectual curiosity, I agreed to the filming. I hope you guys enjoy this collaboration with Chimano360. You can watch our first Introvert Gaming Let’s Play below. For those who may be interested, we’re playing Rocket League by Psyonix, which is available on Steam, Microsoft Windows, Sony PlayStation, and the XBOX One. If you’re an INTJ gamer, feel free to share your favorite video games in the comment section.

Also, keep an eye out for upcoming articles about the joys and tribulations of having an INTJ sibling, and the differences between male and female INTJs.

And check out Chimano 360 on YouTube if you enjoy Let’s Plays and Speed Drawings!