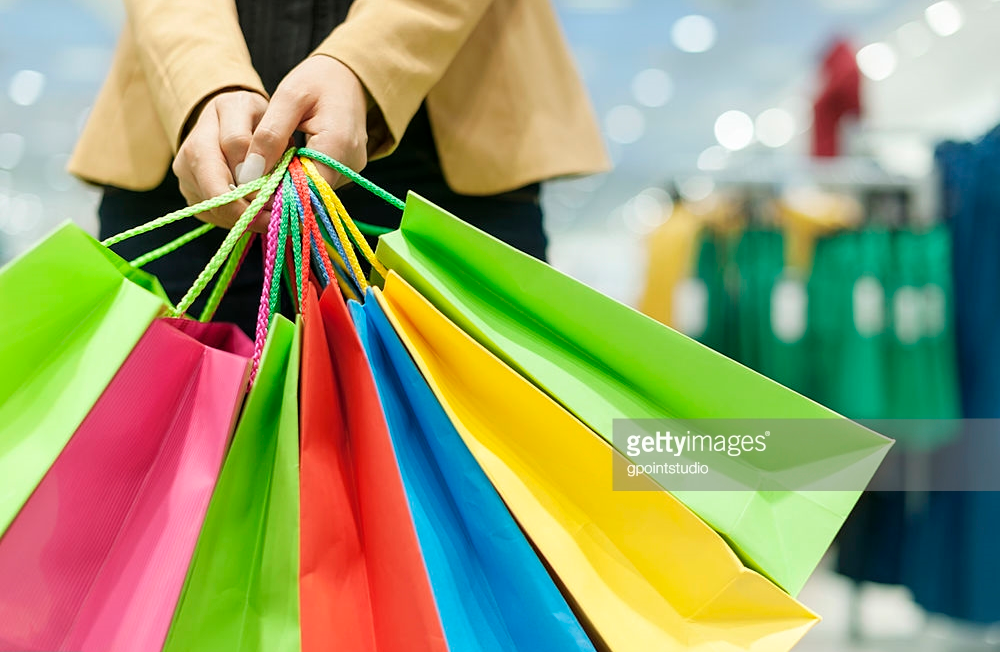 General Shopping Habits of the INTJ

Over the past three weeks, I’ve been talking about the fashion habits of INTJ females (you can check out part 1 here, part 2 here, and part 3 here). While the focus of the previous articles was specific to INTJ  females, many of the concepts I talked about in the series also apply to male INTJs. This post, The General Shopping Habits of the INTJ summarizes the topics from a broader perspective than that covered by the Elusive Fashion Habits series.

…A wild INTJ has appeared in your marketing crosshairs…

If you are trying to catch that elusive INTJ in your business cycle, keep the following in mind. 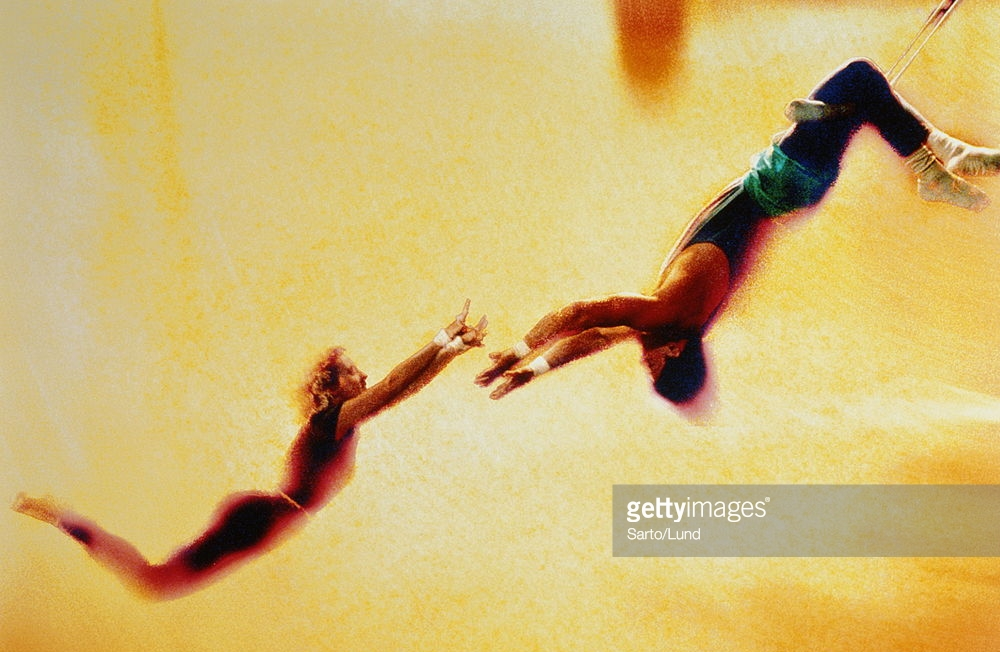 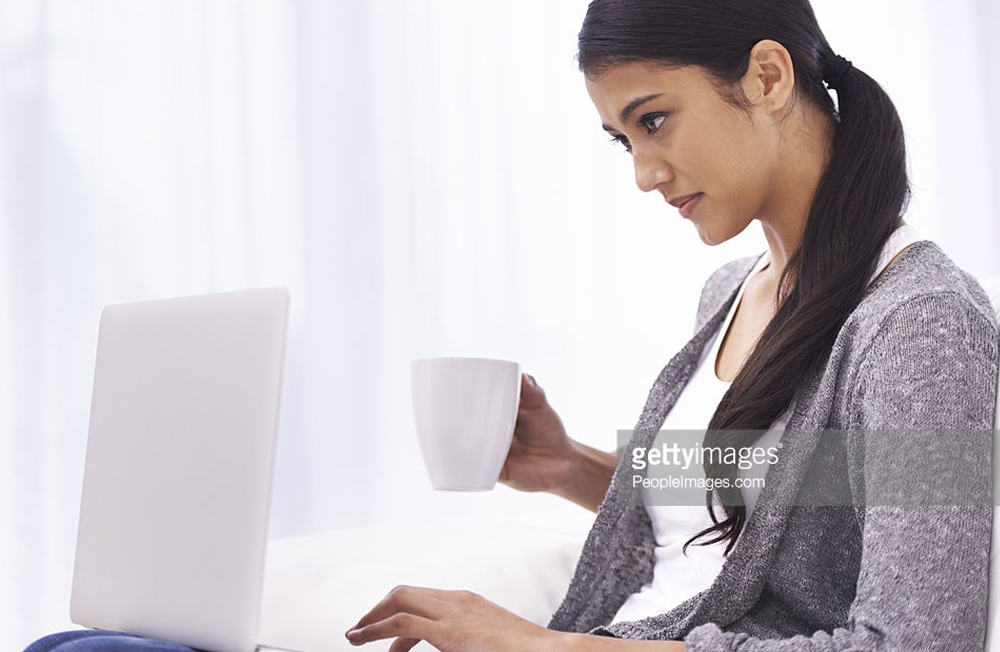 If you’ve read The Elusive Fashion Habits series, or if you are an INTJ, then you know that INTJs love research. A function of our introverted intuition, this data-gathering characteristic is fundamental to the decision-making process for most INTJ purchases. Although INTJs have the stereotype of being inflexible, this does not equate to them being brand loyalists. No matter what the item being bought is, an INTJ will shop around, compare, and research reviews and other statistics on the product. Our cognition enjoys collecting the data. This means an INTJ will only buy something once they are sure they are making the best possible decision for them based on their personal criteria. These aren’t consumers you can dupe or woo with standard cultural iconography; nor do they care that you’ve been in business for 50 years. INTJs are not only well-informed, they use the data they’ve collected as primary criteria in making purchases.

While this may come as a surprise, INTJ’s introverted feeling function means that INTJs often have a personal moral code by which they abide. Because of this, they may feel strongly for, or against, certain businesses that embrace, or violate, an INTJ’s personal code of conduct. Even so, INTJs can and do discard values-based perspectives if those values come into conflict with practicality. Therefore, do not expect to “guilt” an INTJ into making, or not making, a purchase.  This does not mean that INTJs are amoral and don’t feel guilt. It simply means that INTJs are not as easily influenced by group-think. They usually know what the group thinks, but they make purchase choices based on what they, themselves, think. Their moral code acts as a guide toward or away from certain companies based on individual criteria. So, it may seem contradictory to hear an INTJ speak against a company that does not meet up to the INTJ’s code of conduct, but still buy products from this company (as long as the product passes the other criteria). An example of this is my brother, an INTJ, hates how Microsoft handles their gaming division (not offering backward compatibility, etc.); however, he still owns and uses his Xbox even though he gets into arguments with my ENTP dad who tends to be a Microsoft evangelist. 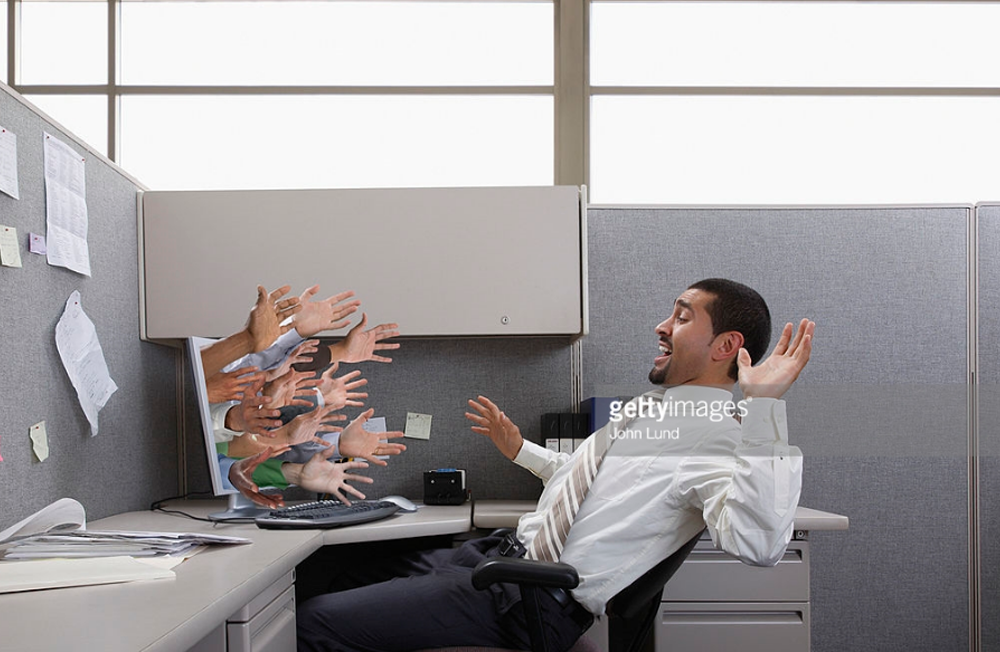 INTJs are introverts, so they prefer to shop online. Large crowds and interactions with people can tire an INTJ; however, a more important reason INTJs prefer online shopping lies in the control that shopping online provides. INTJs prefer curated, structured online environments. Meta-data, such as color, size, and item type are easily available for searching and filtering. Online shopping also provides specificity, a broader range of options, which eliminates the pressure of buying from a limited resource. Finally, INTJs have the time and space to analyze their purchase decisions. For any organization interested in reaching the INTJ as a consumer, structured shopping offers one of the best ways to fit into the INTJ buying process. 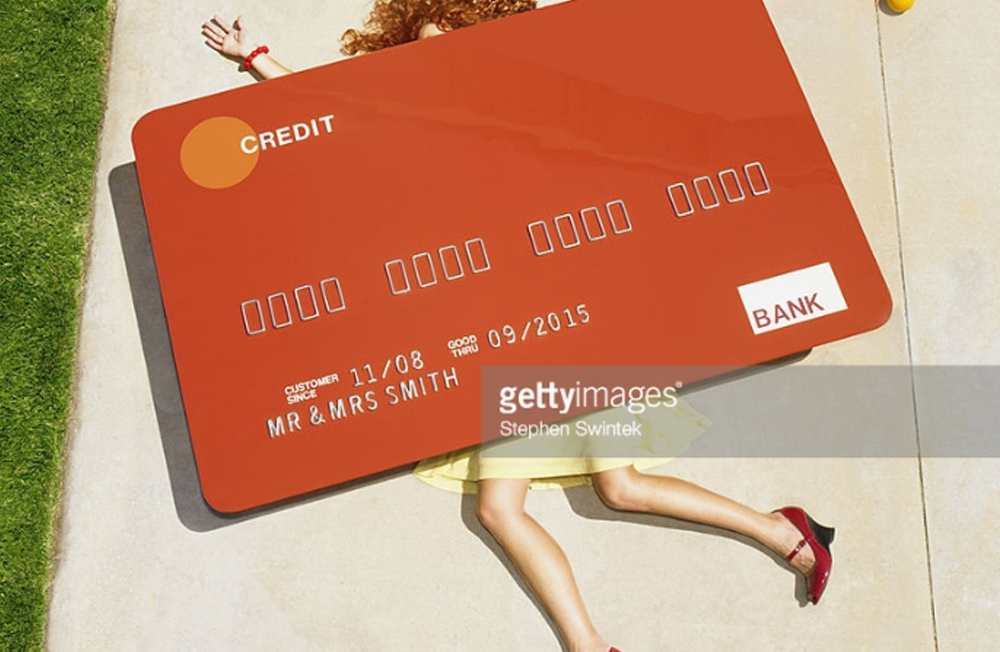 INTJs are known to be frugal. This does not mean cheap, merely that INTJs are unlikely to splurge on a purchase. It is often the case that an INTJ has planned out their purchases over a period of time. Whether this is an expensive purchase or a small purchase doesn’t matter. This is why an INTJ is one of the types least likely to go for opening a store credit card, throwing in some chap stick for a dollar, and donating to charity at the register. If it wasn’t pre-planned, then answer is often no.

Just because INTJs don’t enjoy the shopping process as much as other types doesn’t mean they won’t jump into a good sale. INTJs are both frugal and informed, so they may be more likely to wait to buy until there is a sale. They won’t be scared of a little extra work to make sure they are getting a good deal, but they also won’t jump through hoops for the sake of shopping. 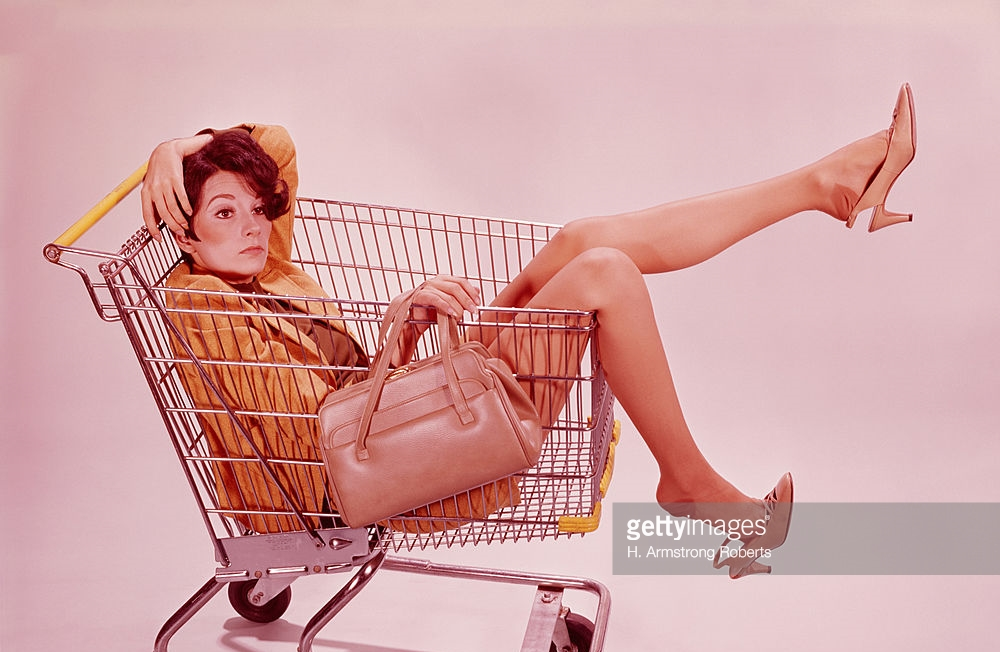 Purchases must have a context for the INTJ.  What I mean by context is that there needs to be a solid use or reason for purchase. An INTJ isn’t going to buy a TV because they know its context, nor because everyone else has one. For the INTJ, there must be a need/want. Even so, a want of something doesn’t guarantee a buy, which is why context is important. Often something an INTJ wants, a cool geeky action figure, is put back on the store shelf because there isn’t a solid contextual reason for needing or wanting it. That’s not to say that an INTJ won’t ever give in and buy something they want for no reason, that’s just to say that it is harder for the INTJ to buy such items and may consider these things splurges, or they may feel slightly regretful after the purchase. 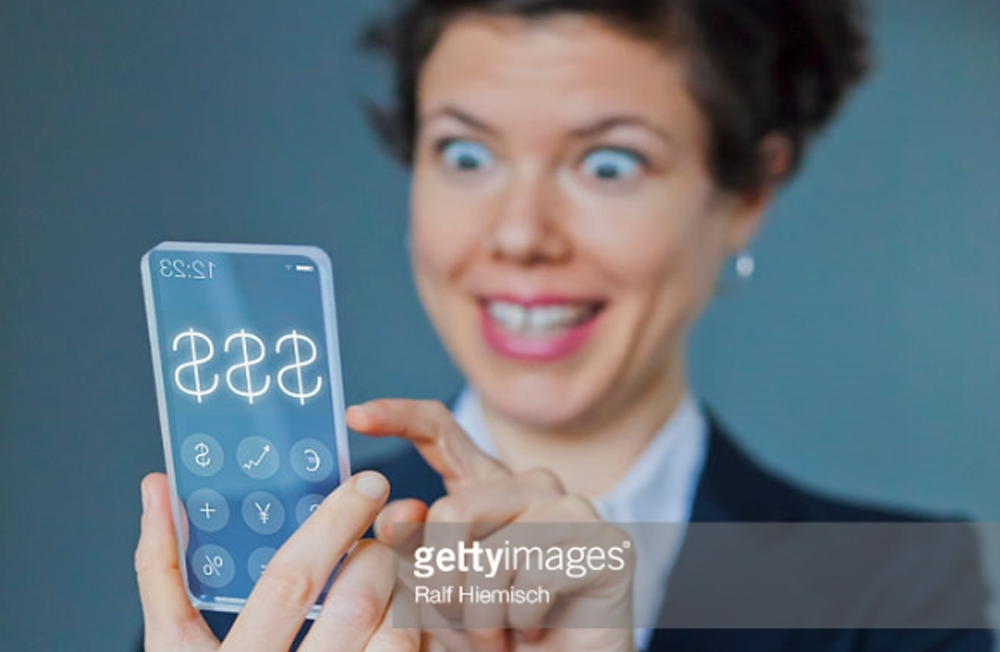 INTJs are introverts! So it may come as no surprise that they prefer to observe at large rather than engage. This includes on social media, where many retailers push engagement programs, particularly aimed at millennials. INTJs are on social media, but they aren’t the ones actively participating in social media campaigns, or feedback. This isn’t true all the time of course; online media has a distancing effect that makes it easier for an introvert to communicate, but an INTJ won’t be tagging friends for discounts, sharing their purchases on Facebook, or referring all their buddies to your service for a $15 per person referral incentive. Announce an online sale on any social media, however, and the INTJ suddenly transforms from a watcher in the shadows, to a shopper taking full advantage of available deals.

I’d be interested to know if you agree or disagree with these general shopping habits and if you aren’t an INTJ, I’d like to know your cognition type and how you prefer to shop!