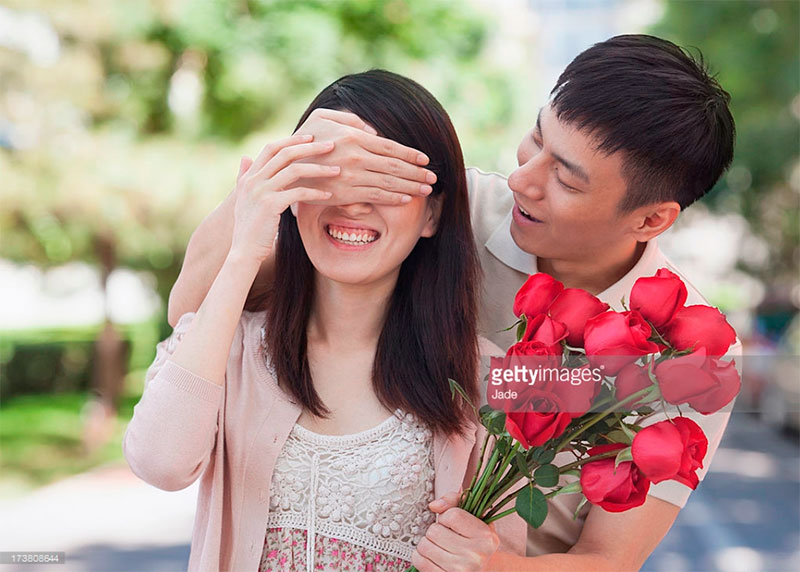 If you’re a long time reader of this blog, you might have noticed that I’m a fan of Korean Dramas (K-Dramas). For those not familiar with k-dramas, they are Korean television shows, typically 12-24 episodes in number. The shows focus on both historical and contemporary fictional stories. As of 2012, K-dramas, along with other Korean cultural exports, had a total value of $5.02 billion (USD). Broadcasting alone earned $2.2 billion (USD), or $213.5 billion won (KRW) in export revenue for the country. They are popular globally, with advances in streaming increasing the number of viewers. According to advertiser site Ad Age, in April 2016, the well-received Korean drama, Descendants of the Sun, had 1.7 billion views in China alone on a streaming platform called iQiyi. Moreover, in April 2016, Warner Brothers purchased Dramafever, another popular streaming service for Kdramas. While k-dramas are anything but feminist in nature, and mansplaining is common in older Kdramas, the heavy focus on romantic stories have made the shows popular, especially among women (the portrayal of male/female relationships is connected to cultural differences that are too complex to get into in this article; however, as much as the female protagonists cater to the male ego, the men have to sacrifice everything for their beloved). In any event, Korean dramas do offer a fun twist on romance, at least from a western viewpoint. So, as Valentine’s Day marches ever closer, here are 5 date ideas that might just add a bit of gochugaru (red pepper spice) to your Valentine’s Day.

It is a common k-drama trope for couples to go grocery shopping together. As an element of moving the romance plot forward,  the trope is a suggestion of a future in which the couple will be committed, and will commonly perform such tasks together. Product placement is also typical in such scenes.  I certainly don’t enjoy grocery shopping, but making a date out of it takes it from another mundane task, and gives you and your partner a feeling of what your future could be like. And, continuing our “winning over the INTJ female” theme, one of the ways to get an INTJ committed is to get her to a place where she can imagine you in her future. So, try grocery shopping as a date idea. After all, Valentine’s Day is all the more special when you’ve worked together to get the ingredients and prepare the meal. If you are in the early days of dating, this is a great opportunity to show your ability to work together as part of a team to create something special.

Check out this cute grocery shopping scene from the drama, You’re Beautiful. This is an older drama, having aired in 2009. To give a bit of context, Go Mi Nam is a female pretending to be a male. This deception, entered into because her twin brother won a singing contest to join  the band, but had a botched plastic surgery, has her living with a group of boys who think that she is her brother. Corny and soap opera-ish, I know. In any event, the jealous male protagonist knows that she is female, and tries to keep his band mates from getting too close. Check out the full series here.

Go on a Date to the Playground

Bring out your inner kid invite your date to a romantic night at the playground. Hold hands on the swing and talk about your fears and dreams, challenge each other on the monkey bars, and get dizzy on the merry go round so you can fall for each other even more.

See how they did the playground date in another 2009 k-drama, Boys Over Flowers. Watch the full series here.

Seoul is a big city with cramped living, so it’s no surprise that rooftops take center stage in many dramas. Besides offering great views, you can feel like the only ones in the world while you share food or watch the world move around you.

Watch this rooftop kiss as seen in the 2012 drama, Shut Up Flower boy Band. Watch the series here.

Coffee or Tea with Extra cream

K-drama characters are always hanging out in coffee shops, ice cream shops, or dessert shops. Often, it is because the shop in question paid a sponsorship fee, they are great spots for dates. Indulging in a fancy dessert or warm drink makes for the sweetest date night.

This coffee shop kiss from the 2011 drama, Secret Garden, became so popular, that it was repeated and even spoofed in other dramas. It was also one of the first Korean dramas to show actors really kissing, and showing real chemistry. Watch the full series here.

Are you a manly man? An alpha male? Prove it on your next date. Win a cute stuffed animal from the claw machine. Many k-dramas have an item, like a piece of jewelry, or a stuffed animal that symbolizes the couple’s love. So, find your couple spirit animal, and win it from the claw machine. How is this a mating skill? It proves your ability to beat overpriced and rigged systems. It is, therefore, really impressive to your date, not to mention that whenever they look at the prize, they will think of you. It’s the gift that keeps giving.

Watch the claw machine date as seen in 2017 drama, Goblin- the Great and Lonely God. See full series here. Just a note, this drama shows a shift from some of the male / female gender attitudes that were more common in older dramas. If you choose to watch the drama, it has a great bromance, which was almost more interesting than the romance, and in terms of story, it has high highs and low lows. I believe it was written by the same team as Secret Garden.