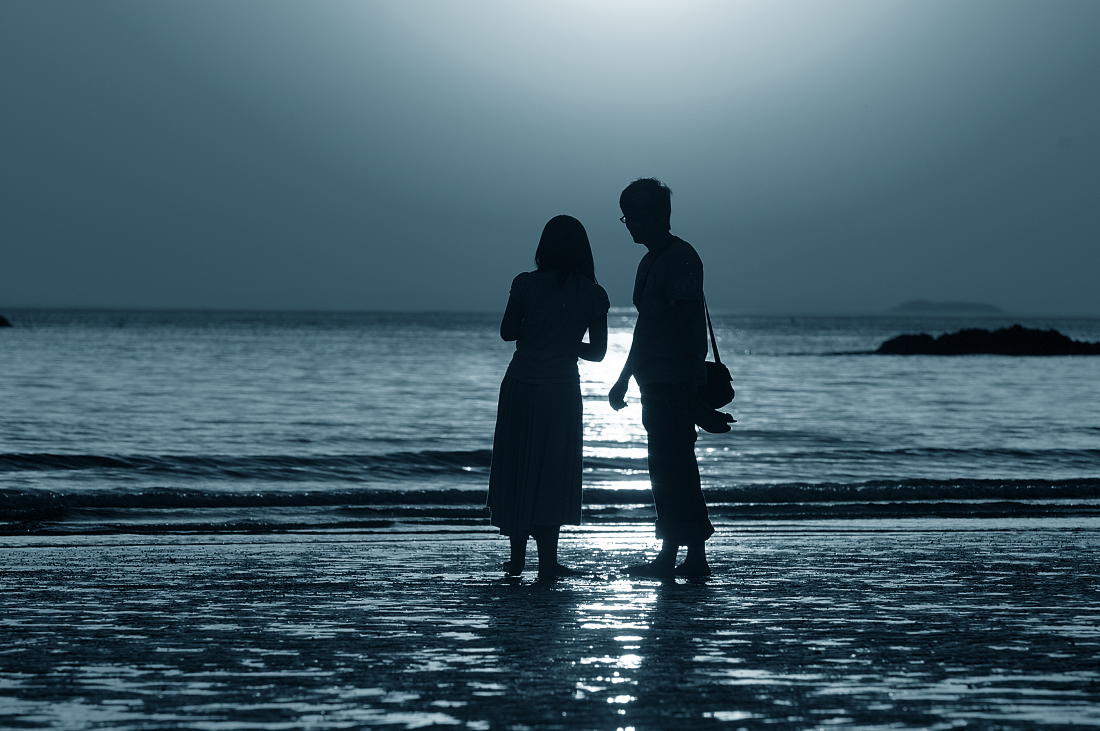 Couple in the sunset by rayhue https://flic.kr/p/3cZFvm Used under creative commons

Back at it with the final five reasons I love K-Dramas. If you missed part one, you can check it out here!

It’s always jarring to me when I switch over from my Xbox (after watching Viki) to American TV. It seems like half the shows on American TV are every iteration of crime or medical dramas, while the other half is “reality” programming. Of course, Korea has such programming too, but the focus is different. American television has turned most programming into a competition or voyeurism, whereas Korean entertainment is about entertainment, or justice, or some other values-based ideal. Also, while K-dramas have been pushing the envelope a little with the “raciness” (kissing and sex), this type of subject matter is still very mild compared to America. I don’t really need or want to see people groping, making out intensely, or rolling around on a bed. And I really enjoy how a hug or a kiss in a Korean drama pretty much means your dating and getting married. Yes, all of this complexity in courtship is ridiculous from an American point of view, but it’s also refreshing to see relationship and commitment valued and reflected in entertainment.  For most INTJs shallow relationships and flirty romances aren’t really our thing. Personally, don’t try to talk me up without offering me lots of yummy food and having the patience it would take to melt half the snow in the Antarctic.  That’s why number six on my list of reasons for liking Korean drama is a commitment to intimacy as compared to American TV.

Whenever you make a TV show or story, you create a moral foundation for your characters and your fictional world. In general, there seems to be a universal morality as well as cultural morality. Because Korea exports their K-dramas, they also export their morals. I happen to like a lot of the cultural morals present in K-dramas, whether these morals play out in daily Korean life or not, I don’t know, but time and time again, you see stories about hard work, perseverance, overcoming through hard times, being a good upright citizen, and being responsible to yourself and others. These are good, basic morals that don’t require a religious component, but which we don’t often see on American TV.

One interesting thing about K-dramas is that they pull a lot of actors from k-pop groups. Surprisingly, (at least to an American who is used to musicians being musicians and actors being actors, they are usually great actors/actresses. Often the musician/actor lends their musical talent to the drama In Korea, it seems that you must be a well-rounded entertainer. That requirement makes the entertainment more well-rounded and richer.

The fashion in K-dramas is great. It’s so great in fact that I often wonder if, in the everyday work place, women really dress like they work at Vogue. Korea also appears to be two years ahead of fashion in the US. For a fashion lover, K-dramas are resource material for future trends. Long before they became a “thing” in the U.S., heeled- tennis shoes heels and capes on K-dramas long before I saw them here in the States. But also if that’s the case, then I’m a bit worried for this 90’s revival that seems to be going strong at the moment in K-dramas. But alas, I’ve already seen the revival begin here as well.  But anyway, one thing I do love is seeing the great clothes and occasional makeover.

5. Learn about a new culture

I earned a degree in global studies, so I love learning about different cultures. While I know that K-dramas don’t represent real, everyday Korean culture, they are still a great source for learning about aspects of the culture whether it’s Korean history, Korean idioms, the language, the food, subtle cultural undertones and morals.

I don’t know for sure, but I think it’s safe to say that females are the primary audience of K-dramas. So from that perspective, it does seem like there is more equal (with a leaning toward more male) objectification of the genders in K-dramas than in American TV. I don’t really like being forced to admire anyone. Please let me decide – on my own – if someone has a great body. Still, the admiration for it is so much more balanced that I thought it deserved an honorable mention. Oh, and let’s not forget the food. Wow there is so much good looking food in K-dramas and, as they’re fond of saying, they eat it so well. ­Watching food-themed Korean dramas is actually one of my guilty pleasures, even though it makes me hungry. Jajangmyeon, anyone?