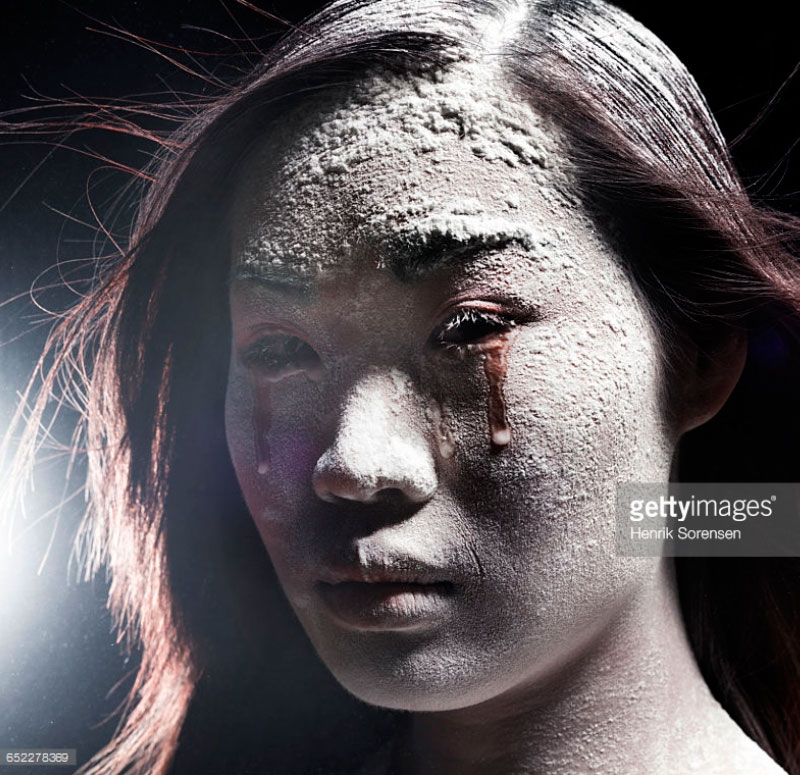 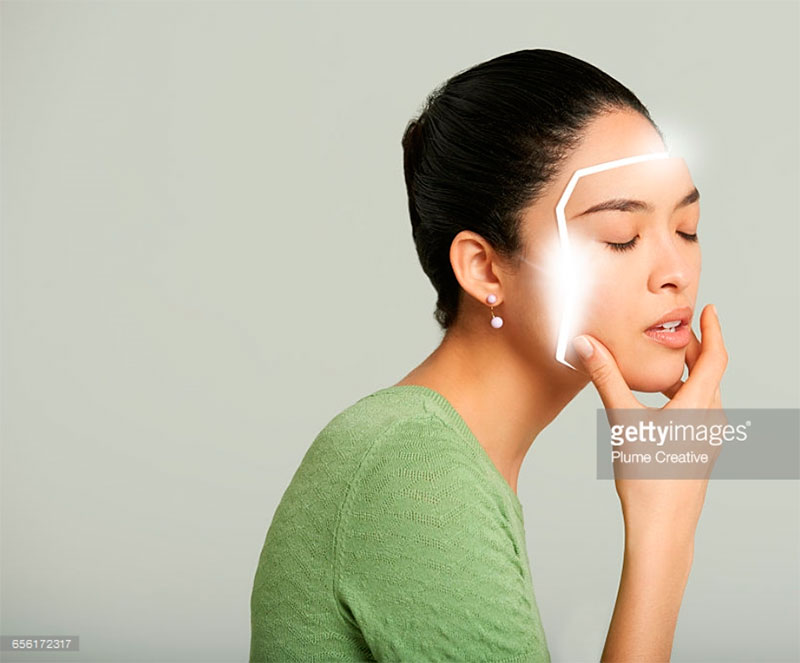 You know what they say about us. INTJs — they’re cynical. They’re unemotional. They’re robots – barely even human. They, whoever they are, post these statements on the internet and assume that because INTJs do not broadcast their emotions that we do not possess them. But, dig deeper, a bit more beneath the surface of that cool, cool exterior. Do you know what you’ll find?

If you thought the answer was emotions, you’re only partially correct. Yes. You will find emotions, but the way in which INTJs process their emotions makes a discussion of the matter more complex. It’s more accurate to say that when you dig beneath the surface of the INTJ’s icy exterior, what you will find is a paradox. 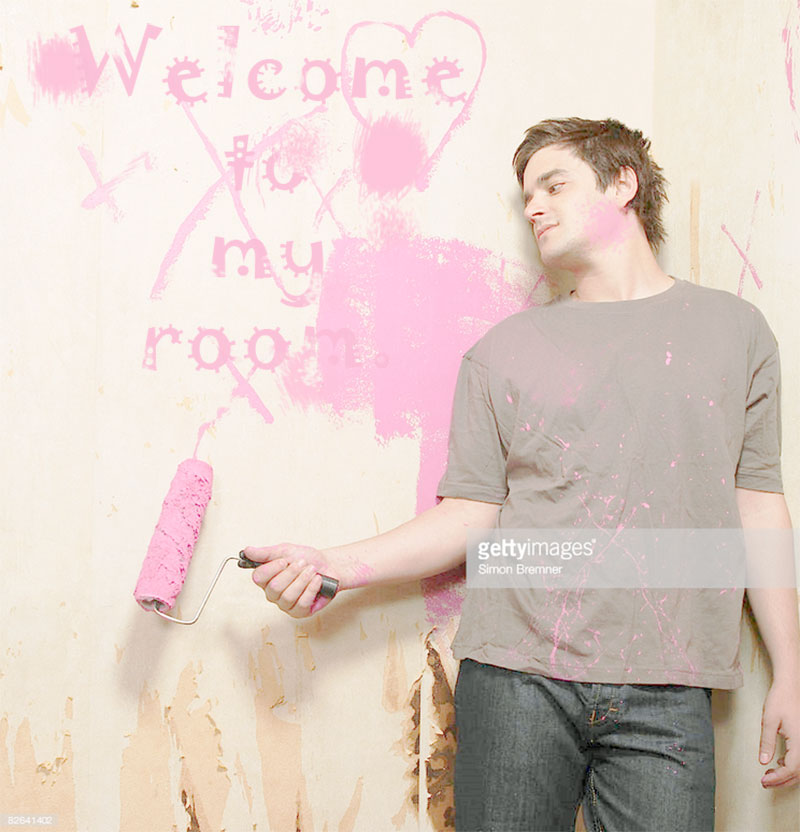 As a cognitive population, INTJs are so individual, and yet, there are truths that connect us. Contrary to what some might believe, rather than lacking emotion, INTJs  are often brimming with feeling — you just have to be someone they trust before they allow you into the space where they keep those emotions. The reality is that having feelings and expressing those feelings are two very different things. So, while we may, in fact, feel deeply about certain things, there are any number of reasons that we do not express those feelings. That is why one of the most paradoxical states of the INTJ cognition style is being in a state of Objective versus Emotive.

INTJs interact with the world through our secondary function of extroverted thinking. As such, everything we process, while interacting with others, must first go through this framework. Extroverted thinking is concerned with external structures. If the environment in which an INTJ is working triggers an emotional response — say there’s resistance to a well-designed, but new initiative, or frustration due to system streamlining, INTJs are not immune from the emotion associated with problems and challenges. Even so, it may appear that they are detached because they have introverted feeling. This introverted feeling, working in tandem with extroverted thinking, creates the paradox I mentioned above. Introverted feeling is concerned with inner feelings and values. Extroverted thinking is concerned with what’s best for the whole system. INTJs must choose which function will respond. Because it is difficult for INTJs to “fake” emotion, or use emotion in an insincere way, even when they wish to shape the outer environment (which, on the surface, would seem easy for an INTJ to do), they often choose to hide all emotion, rather than wade through the complex paradox created by two conflicting functions. 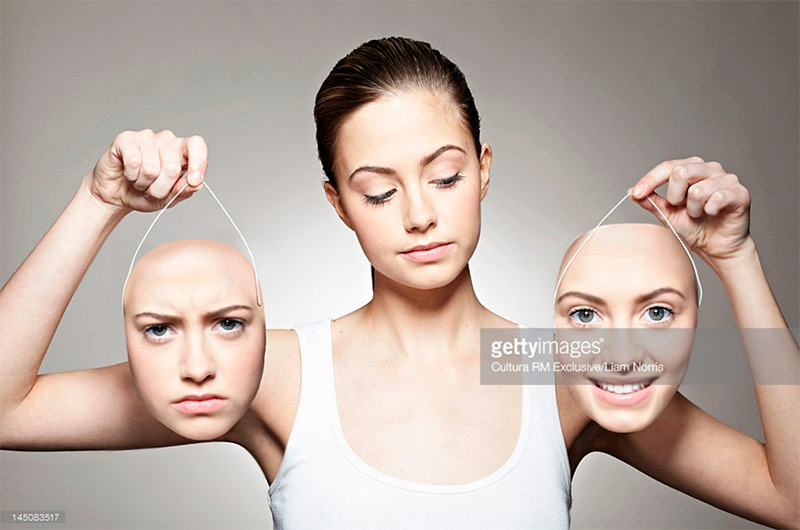 Despite the seeming contradiction, many of an INTJ’s actions are driven by emotion. Sometimes, the INTJ recognizes the emotion driving the behavior, but just as often, she does not. Because INTJs can be uncomfortable dealing with emotions, behaviors that are the result of emotion may come across as especially detached. The difficulty in identifying when a behavior is related to an emotion grows even more difficult because, for the INTJ, introverted feeling makes accessing emotions difficult, which translates to  a sense that the emotion is deeply personal. Beyond that, introverted feeling can hijack the INTJ’s logic, which is frightening for a cognition style that prefers to interact with the world from the perspective of extroverted thinking.

To other cognitive populations, emotions are for sharing,  assessing, judgment, or sympathy. For the INTJ, revealing even the simplest emotion can cause stress. INTJs only reveal their emotions to a chosen few.  Before doing so, we test the waters, gauging reaction to a shared story, or a carefully constructed expression of emotion. Those who see emotions as commodities, and/or who judge the INTJ’s feelings, or assess them, or even offer shallow encouragement, may find themselves relegated to a surface friendship with the INTJ. INTJs don’t tend to abandon people; yet, they prefer not to trust a person who treats emotions shallowly –  not because the INTJ is angry, but because INTJs respect the power of emotion. When they share an emotion with you, they are at their most vulnerable. Being rationals, they can look at the matter objectively and understand that others see emotions differently. For example, some people like to be manipulated through their feelings. Some can only experience the world through their feelings. So, objectively, INTJs know it is unfair to place so much emphasis on how an individual responds to an emotion; however, therein lies the paradox. With introverted feeling as our third cognitive function, extroverted thinking feels much more comfortable to us. When our interactions center on theory and testing, and when there are no pesky emotions to trip us up, we feel effective. Yet, this mentality can act as a shield, keeping us from identifying and understanding our emotions.

What do you think about the objective emotive paradox? Feel free to join the discussion in the comments below!