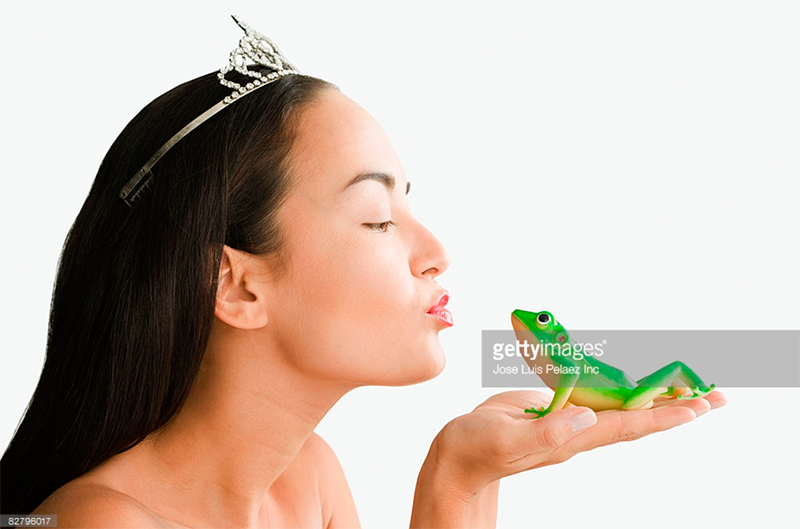 The month of love is at its end, but the topics revolving around INTJ and love/relationships are endless. To say goodbye to February, I’ve taken 5 questions that I’ve been asked about INTJs and love, and tried to shed some light on the complexities of the INTJ mind.

Let’s get into it…

5 Questions about INTJs and Love

That’s a complicated question. I guess the short answer is that it depends on the situation. What do you mean by messed up? Did you cheat on them?  Or, hopefully, do you mean that you didn’t show yourself in the best light? Without knowing specifics, it’s hard to answer the question accurately, but what I will say is that there are a few general reasons that an INTJ might reject a relationship with you. (1) You’re the type of person who dives heart and soul into a relationship at the beginning, and you want the INTJ to do the same. I know I’ve said this before, INTJs need time to get to know people. If you push too soon for a commitment, or press them about their interest or intentions, you may get rejected simply because the INTJ doesn’t feel ready to commit, or they feel that they can’t match your commitment level. They may be attracted to you, but to the INTJ, attraction and commitment are two different things. Most INTJ females want to know you before they commit, and they want you to know what you’re getting into. INTJs don’t commit just to have a boyfriend, or to date. If they commit, it’s because they can see a future with you. So, one way to get a feel for whether a romance is salvageable is to ask yourself the following: Are they still talking to you? Are they okay with hanging out and spending time with you?  If so, then they may be testing you out as a romantic partner (if you have made your interest known). If this is the case, the rejection you’re getting is probably a “let’s wait and see.” It could also be, “let’s just be friends.” Now you have to decide how committed you are to the relationship. Waiting can be difficult. There are other fish in the sea, and more than likely, the INTJ believes that you’re just fishing for whatever you can catch – after all, that’s what a lot of guys do. So, if you’re in it for the long haul, now is the time to prove it. Prove that you have what it takes to wait for her. Make the effort to woo her by letting her know that you’re still interested in dating her. By stating your interest, you’ve essentially raised your hand for attention, and the INTJ will have switched to data gathering and assessment mode, so put your best foot forward. (2.) If you get the second kind of rejection then she isn’t interested, and you won’t be able to change her mind. When an INTJ female has decided that a romantic relationship won’t work, it’s because she’s done the assessment. She knows why she’s rejecting the romance. If that’s the case, there’s not much you can do to sway the INTJ to a new way of thinking. Sometimes things aren’t meant to be, but if you can work it out, try just being friends because never say never.

Okay. Define weird. More than likely, what you mean by weird in this instance, is they are afraid of you because you won’t take “No” for an answer. If they said they don’t want to date you, but they’re still interested in hanging out and talking to you, that’s a soft rejection, and there are possibilities associated with it. If they say “No thanks,” and it’s clear they mean it, then acting weird means that they are at their wits end with you (because you keep bothering them).  Or maybe you’re good friends and they’re acting weird because they are weird (of course, one woman’s weird is another woman’s normal). In this case embrace the weird. A third option is that they do like you as a person, though not as a romantic partner, only now, they don’t know how to interact with you since you are interested in dating. Let the dating thing go. Hold on to the friendship. And, social awkwardness for the win.

Hmmm… these are hard questions. I would say that it really depends on the INTJ and their background/ history. In general, INTJs don’t enjoy participating in mating games (like flirting rituals or tests). Trying to get your INTJ to feel jealous by putting them in competition with others, or by comparing them to others, will only make them evaluate your role in their lives. They may seem to compete but, eventually, they’ll grow bored and leave. This may seem counter intuitive since INTJs are known as masterminds (they must like playing these types of games), but in fact, they find them tedious and silly. INTJs respect forthrightness. They are not into ambiguity or veiled messages. They don’t like being strung along while you try to figure out whether you care for them. It’s important to keep in mind that INTJs think about people differently. INTJs are systems thinkers, which means that they don’t just look at one aspect of applicability of a romantic partner – like, oh, he’s cute. I want to date him. Again, based on their background, history, etc. INTJs evaluate mate fitness on multiple levels (like an online dating test). They then apply this systemic thinking to mate choice. This multi-layer view of a person is one reason that it takes an INTJ so long to commit. So, I would say that the biggest mistake is lacking patience and playing “commitment” games. Be in, starting with a firm commitment to the relationship as a friend, or don’t bother, and just stick to the periphery of the INTJ’s life. You don’t want to play games and send mixed messages to an INTJ because once you lose their trust, it’s hard to get it back. Consistency of message and action is key as INTJs categorize patterns of behavior; inconsistency may signal danger to the INTJ and cause them to break it off.

Anyone who has read an INTJ female discussion board has seen this question. My response to this question is, let me know when you figure it out. Just kidding. But really, I need to know. I think that part of the reason that INTJ females are hard-to-date is that they are often unwilling to give the date signals that other girls might give when they are with a guy they are attracted to. You know what I mean: touching your hair, smiling, leaning in. Although these are behaviors are natural for most women, for INTJs, who often study dating rituals, the behaviors seem unnatural and artificial, like you’re trying to put one over on the poor guy. Surely guys aren’t so gullible, right? Heck, part of me wants to say that if they are intimidated by lack of artifice, then they aren’t the right guy in the first place, but that’s not exactly fair. If you’ve found a guy that you like enough to let him over the guarded girl wall, then help him out a bit. Go ahead and smile when he approaches you (no resting bitch face here). Touch your hair. Lean in. “Accidentally” make physical contact (place your hand on his back, or brush something off of his shirt). We expect a lot from a guy who wants to date us, and we’re worth it right? Well, so is he. These small steps might give your guy the courage to make a move. However, if he is still too shy, and you are interested, perhaps approaching him is the best bet. If, after getting to know you better, the guy is still intimidated or threatened by you, move on; he’s too weak for you.

5. What are the top five personality traits an INTJ female wants in a partner or mate?

I just wrote an article about this which you can read here; and while I can’t speak for all INTJ females, the general traits are a good dose of Geeky/nerdy passion, patience, self-confidence, commitment, and humanity. Cute with a hint of edgy doesn’t hurt either.

If you have any more questions, feel free to drop a comment, or contact us through the contact page. Or, if you have advice that you would like to share, feel free to do so. Every helpful and insightful comment makes our INTJ femme community stronger. Because of the strong interest in this topic, I will be doing another INTJ love question article in the future, not sure when, but you won’t have to wait until next February, so get your questions in. As always, thanks for reading. We truly appreciate your support.