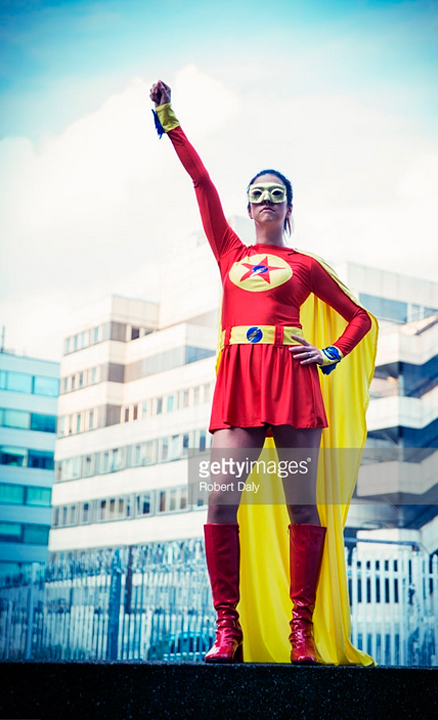 2016 can be described as many things. In the fashion industry, it was, surprisingly, a year of manifestos. See here, and here. The rest of us have been plodding along, just trying to make it through all of 2016’s depressing news. Now, as we are in the second week of a new year, I think it may just be time to draft a manifesto for MBTI.  Do we really need a manifesto? Probably not, but in doing research for this blog, I have repeatedly encountered arguments that seem to indicate MBTI is for the weak-minded. It is for people who wish to label themselves. It is, some in psychology say, a pseudo-science.

First off, MBTI is not a science, pseudo or otherwise. Like 2016, it can be described in many ways, and that depends as much on the person doing the describing, as it does on the actual practice of MBTI. With that in mind, I would describe MBTI as a  system of human understanding and connection. This system helps those who study it recognize possible personality traits, not only for themselves, but for others as well. As a system, it may not be perfect, but it can be effective as a rudimentary tool for quick pattern recognition, something that INTJs, my cognition style, rely on to analyze and make decisions.

While MBTI isn’t perfect, it certainly isn’t meaningless, especially for those of us who have found a place to belong through MBTI. So, when I read articles, like this one, from 2013 in the Smithsonian magazine detailing all the reasons MBTI is pointless, I can’t help but wonder if the writer is actually familiar with MBTI. Don’t get me wrong, she does make some valid points, yet the article appears to miss the main point entirely — to discount MBTI as a theory because it doesn’t match the rigor of other human science is nit-picking. What I mean is that our actual understanding of the human brain, and what makes personality and other such markers of who we are, is limited. We know more about what we don’t know than we know about what we do know. Psychology has little more scientific exactitude than MBTI, which is rooted in psychological theory. I’m not trying to make an argument that MBTI is true. I am simply making the argument that MBTI, as flawed as it may be, focuses on patterns of thinking. Ultimately, patterns can be broken. People can change and grow. MBTI isn’t supposed to be the last word in accuracy. That’s not the purpose of the system. The purpose of MBTI is as a psychological tool to account for people patterns, something that my cognition style, in particular, appreciates and needs.

To turn MBTI into a religion, and to anoint it as the whole truth of human systems would be naive at best; but to work toward an understanding of others, using MBTI, and/or other personality profile tools, doesn’t make one foolish. I tend to think it labels you as someone who wishes to understand, both yourself and others. If that means that you end up with a label like INTJ, well, we live in a world eager to label others, often these labels are based on the shallowest of impressions.  Worse, we rarely get to define ourselves, or to choose our own labels. If all MBTI does for us is to give us patterns to define our own labels, allowing us to see both the positive, and the negative aspects of those labels, then where is the harm? And, if we seek to use MBTI as a tool, rather than as a label alone, it transforms from a label into a guide to self-improvement and growth, as well as a deeper understanding of others. Where is the bad in that?

So, as I look to the year ahead, I am more committed than ever to learning about myself, and others, using MBTI as my guiding manifesto. To me, MBTI as a manifesto means that the theory is flexible enough to  allow for change and expansion. To apply it as a lifestyle means that it grows as you grow, and changes as you change. INTJ is a label, but it is a label that covers many shapes and sizes. My INTJ may be different from your INTJ, but as long as we all identify with the label, we know that we may have similar patterns of thinking, and it is from that belief that we can try to move toward a meeting of the minds. After all, isn’t that what psychology is really supposed to be about?