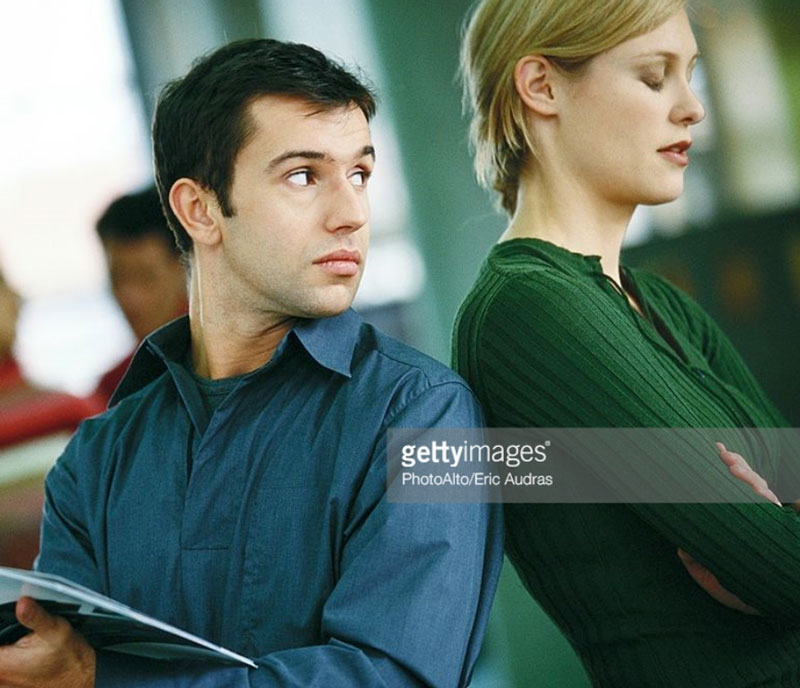 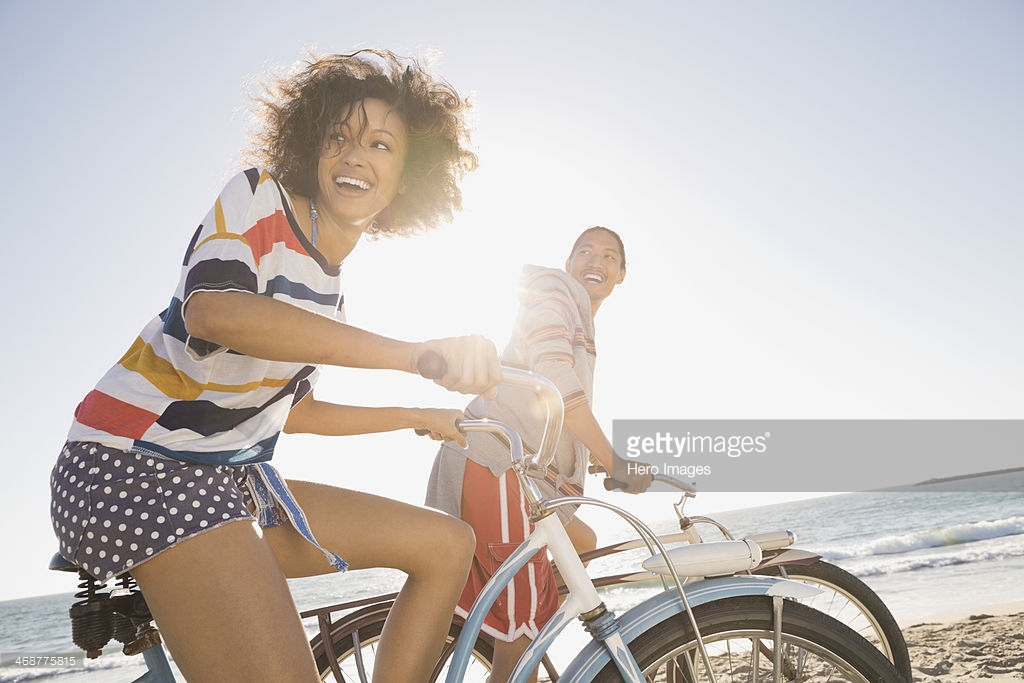 Over the past month, we’ve discussed the differences between male and female INTJ introversion and intuition. Today, we will discuss both the thinking and feeling functions of INTJ cognition. Honestly, we all know the general consensus on this states that women are emotional and irrational, and men are logical and unfeeling. This idea continues, despite advances women have made in fields of study that were, and sometimes still are, dominated by men. The ability of females to be rational is a question that has, perhaps, always existed, debated during the early 18th and 19th centuries by feminist thinkers in the vein of Mary Wollstonecraft, Elizabeth Cady Stanton, and Sojourner Truth. During the early days of written feminist theory, a primary focus of discussion centered on whether “feminine” traits were a matter of biology, or societal conditioning. It was an important question for these thinkers, as many, both male and female, argued from a belief that women were inferior due to a biologically deterministic view put forth by Patrick Geddes and J. Arthur Thompson, who, in their 1889 book, The Nature of Sex (247), postulated that women were biologically anabolic (they conserve energy). This state of being anabolic made women passive, sluggish, and uninterested in the “competitive industrial struggle.” Men, according to Geddes and Thomas, possessed katabolic metabolisms, which made them eager, energetic, and passionate. Thus, not only were men biologically fit to be leaders of society, to place women in the position of competing in the “industrial struggle” would have been inappropriate.  The two go even further stating, “…the position of women is regarded as having simply been that in which the stronger muscle and brain of man was able to place her.” 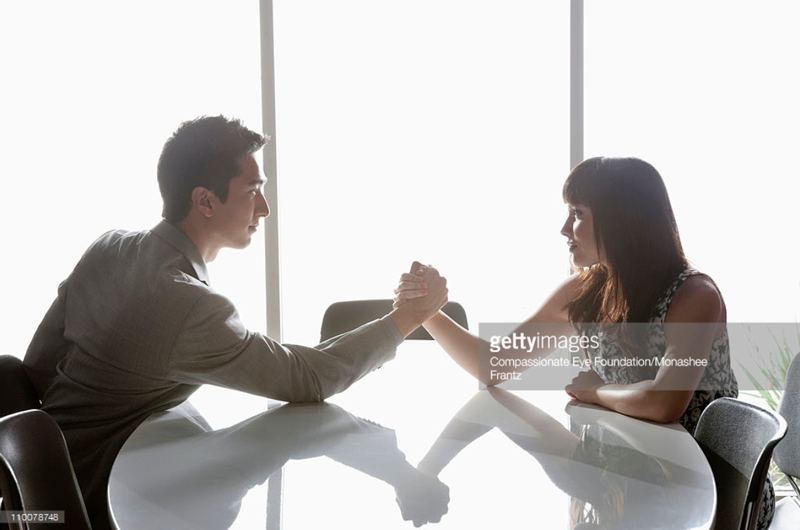 Unlike feminists arguing against what came to be known as the “second sex” theory of female cognitive ability, my point is not to add additional perspective to feminist thought; instead, I want to highlight the tension that has often been a part of the dialogue when examining the differences in male and female cognition. Writers in previous generations debated gender-based cognition using tools such as personal observation and speculation. Now, with access to new technologies such as magnetic resonance imaging (MRI), we can see, and better theorize, brain activity. We also know that there are actual differences in how male and females think — even though there is no difference in their ability to think. Of course, we are using the Myers-Briggs Typology Indicator as a framework for examining the thinking/feeling functions as part of a gender-based contrast. I should note that there is no overwhelming body of scientific evidence that correlates MBTI with cognitive brain functions. Still, I am an INTJ, and I think it’s a good way to frame the differences in male and female cognition since much of the discussion for INTJ females seems to be focused on their supposed “masculine” thinking style. 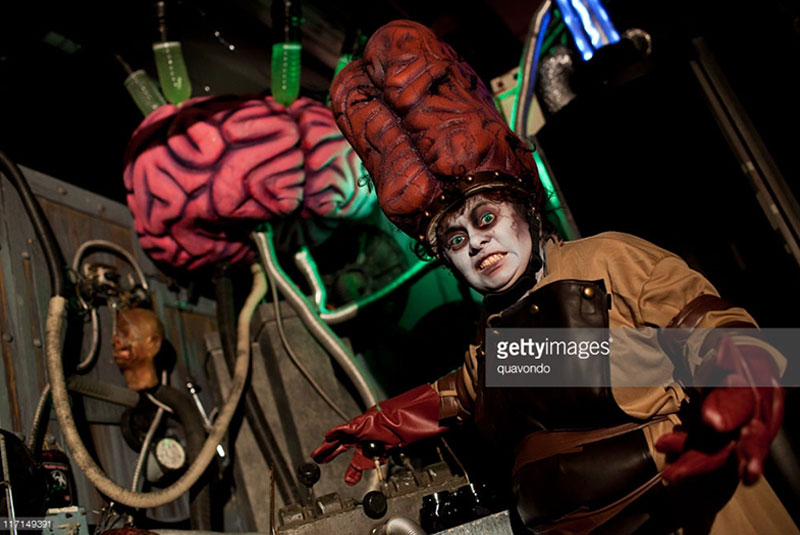 The article, Brain Differences between Genders, published in Psychology Today, found about one hundred gender-based differences in the human brain.  Given the certainty of past generations that the male brain was suited to logic and reason, and that female cognition was more founded in emotion, modern research has finally laid to rest many beliefs that were once held to be sacrosanct. The research also gave us a look at what happens during the cognition process, including differences related to gender.

That’s What (S)He Thinks, And Other Interesting Cognition Facts 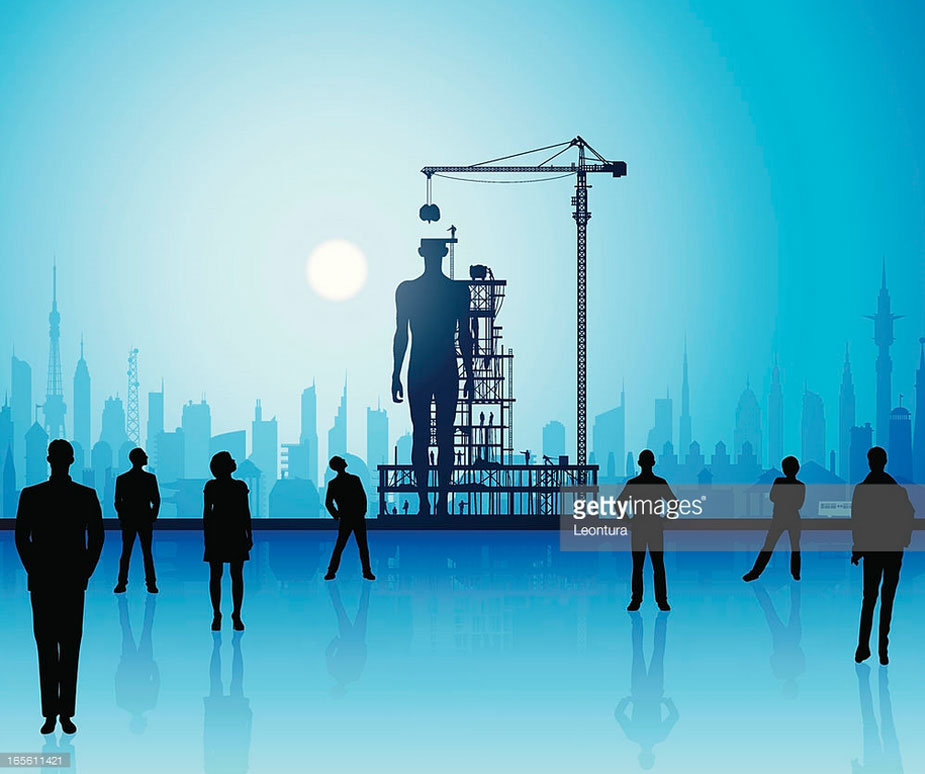 Despite the structural differences in male and female brains, an imaging study of 1,400 brains conducted in 2015 revealed new insight into cognition. Based on the imaging data, and our still-developing understanding of the brain, the majority of brains are a mosaic of male and female regions. Very few, between 0% to 8%, contain all female, or all male structuring. This view of the circuitry in the human brain has spawned a new path in brain research known as the Human Connectome Project, which is focused on mapping the wiring of a living human brain. As science moves toward better understanding of how the brain functions, there are a few facts that are clear in this new era of cognition.

As science grapples with the implications of recent research, and the sizeable job of mapping the human brain — including  regions, structure, and processing functions — the idea that socialization and culture play a significant role in “gendering” the brain, continues to be an attractive solution to the complexities of the nature versus nurture conundrum; and yet, researchers were able to identify traits that they described as more feminine, and traits that were identified as more masculine. Nevertheless, it is clear, from what we now know about how cognition works, that we should use care in making assumptions in regard to logic, reason, emotion, and feeling. Assigning any of these traits to a specific gender may have more to do with socialization and cultural expectations, than with an individual’s actual cognitive proclivities. For the INTJ female, it is a vindication of sorts. Rather than being condemned as a woman whose thinking is somehow masculine and, therefore, not truly female, the INTJ female can be freed from feeling that her logic is a sad copy of cognition that should rightfully belong to a male counterpart. Instead, the research makes it clear that many factors lead to how one’s cognition is developed, and gender only plays a part in that development. Careful logic and reason are no longer the province of males. The INTJ female can own her logic without gendering the thinking process, and without the need to explain or apologize. 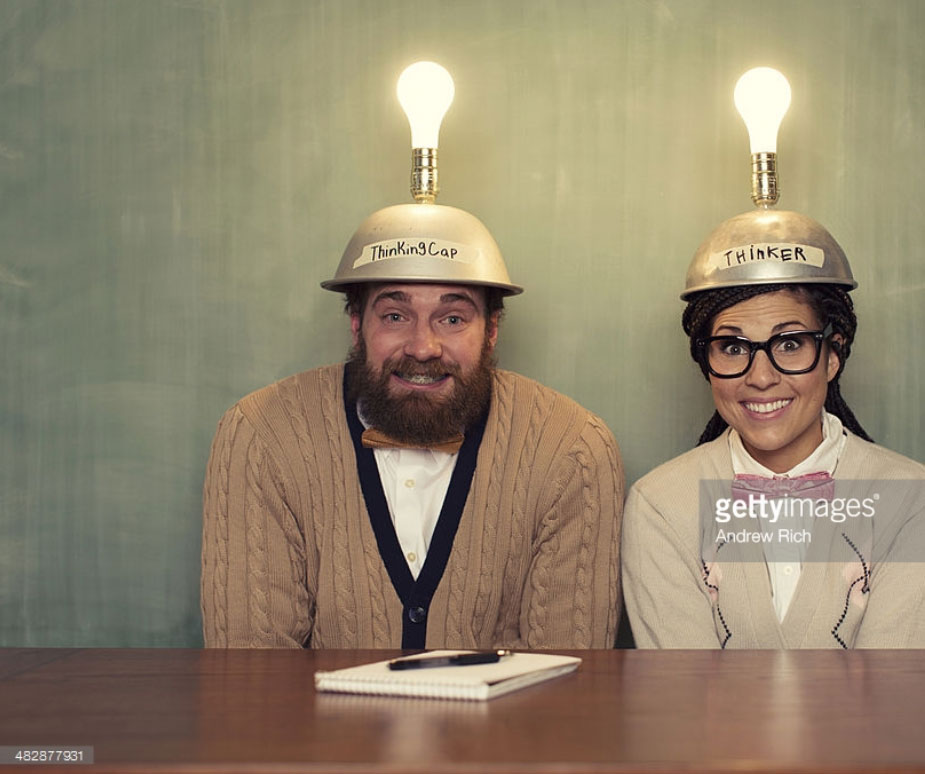 Clearly, there are differences in brain structure by sex, as hormones do play a role in gender development. However, some of the gendering differences in cognition may be cancelled out by how an individual’s own personalized brain topography developed. In the 2015 Tel Aviv University study, researchers found that, “maybe 6 in every 100 of the brains they studied were consistently a single sex. Many others had a patchwork quilt of masculine and feminine features that varied widely from person to person.” Ultimately, perhaps the only real difference in gender-based INTJ cognition lies in the developmental environment and culture. Brain research is on-going. It is still, in many ways, frontier. Yet, if the research tells us anything, it is this: each of us, no matter our gender, has a responsibility to develop our cognition in ways that benefit the society to which we belong. Putting effort into nurturing our development doesn’t mean that we overcome the power of nature, but it is both human, and INTJ, to try.