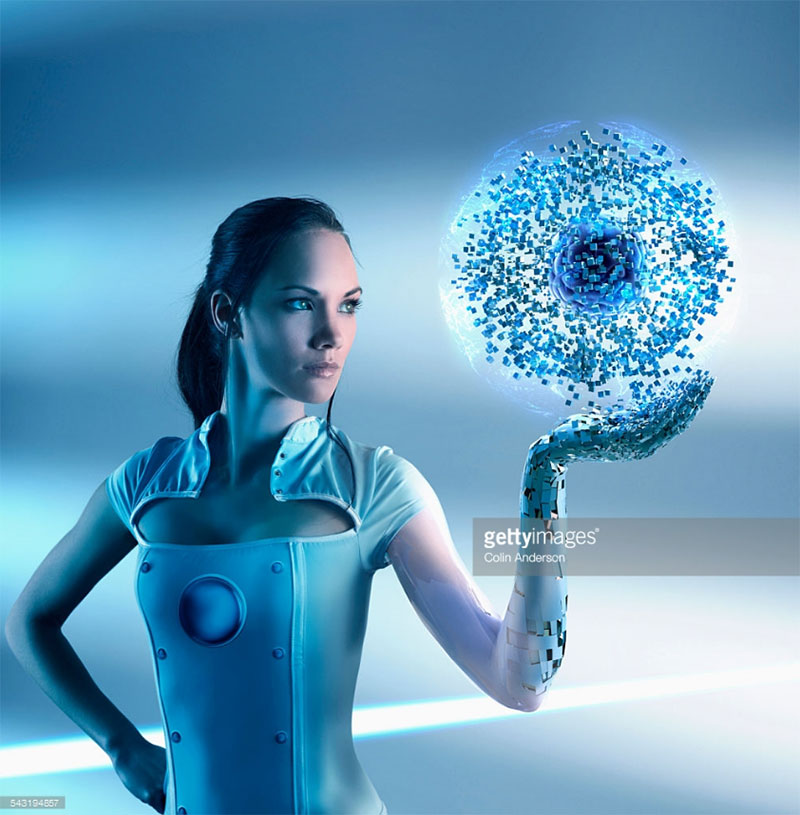 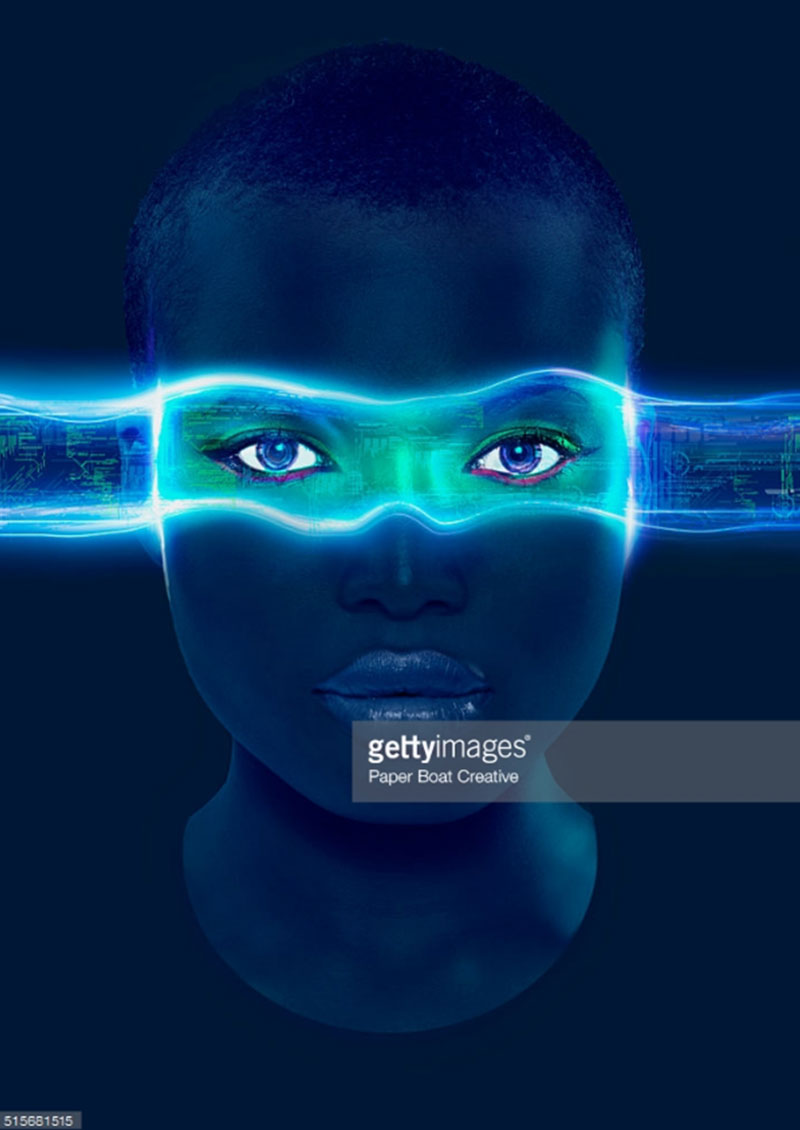 Two weeks ago, we began discussing the differences between male and female INTJs, starting with the discussion of introversion in men and women. Today’s post continues to examine intuition and how this function is both expressed and viewed through the lens of gender.  For rationals, it’s easy to dismiss intuition as a function in cognition because of cultural skepticism.  After all, intuition is amorphous, viewed by many as suspect due to a lack of association with a clearly defined form of academic rigor. Intuition, the skeptics will tell you, is a feeling. Such skepticism makes sense. I recently glanced through a book focused on intuition that was so full of mystical symbolism, that any thought of academic rigor was tossed out in favor of equating intuition with tingling spidey (Spiderman) senses. It is the traditional view of intuition; but this view also ignores a growing body of evidence that intuition is a real phenomenon, which can be measured against the discipline of cognitive psychology. With this in mind, it’s important to have a clear definition of what intuition is, how it operates, and what science can tell us about how intuition is expressed, from a psychology-defined point of view. 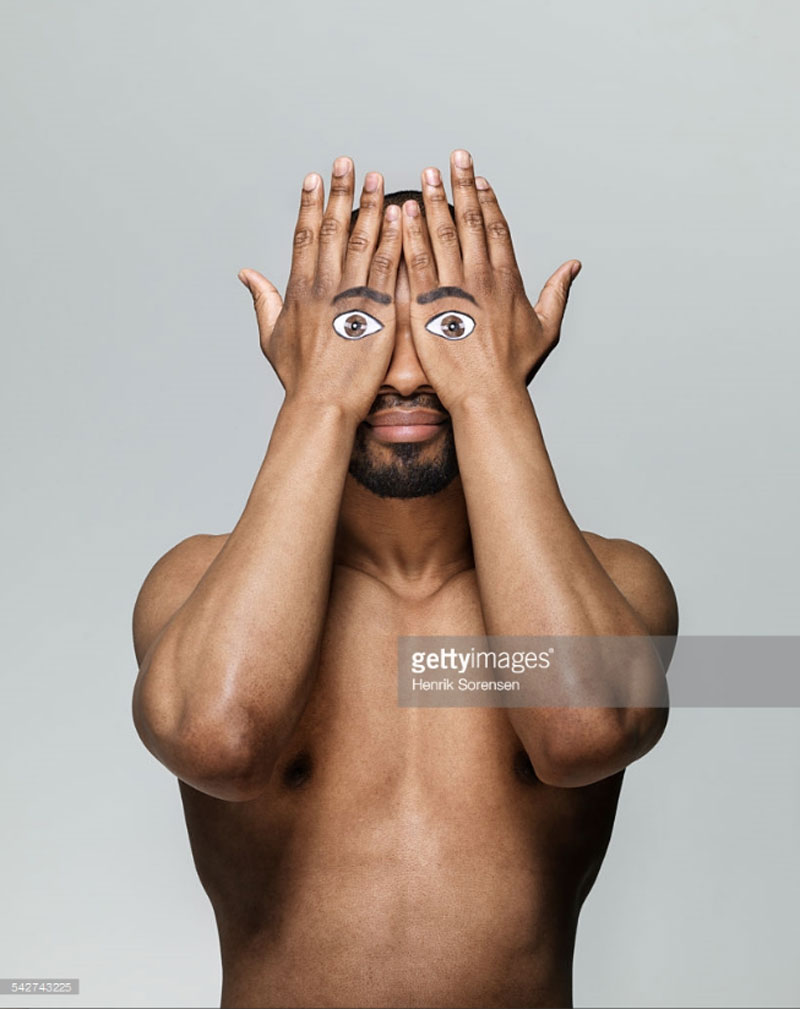 Okay, the all-seeing eye is a bit flashy; but really, what is intuition? In many ways, it is the “all-seeing” eye. Intuition uses information in an environment (both conscious and unconscious) and assesses that information against a set of heuristics (or mental shortcuts) as a foundation to make decisions. Although this is a good definition of intuition, the scientific community hesitated to validate intuition because it could not confirm the existence of intuition as a genuine brain function without the ability to measure the occurrence. This all changed in April 2016 when a team of researchers at the University of New South Wales identified a way to measure intuition. The researchers found that planting hidden clues in the environment increased the effectiveness of participants’ decision-making. The participants were tested without the clues, and then tested again with the obscured clues. They performed much better in subsequent tests and with the obscured clues. Intuition uses past experiences and patterns of understanding developed over time.  In fact, intuition operates best with a feedback loop. If I were to write this as a programmatic algorithm, the logic steps would go like this:

Ultimately, intuition is expressed as decision-making. Decision-making that, according to Harvard Business Review, requires around ten years of “domain-specific” expertise before it is honed to the point that the intuition can recognize signals and patterns that produce highly intuitive judgment. 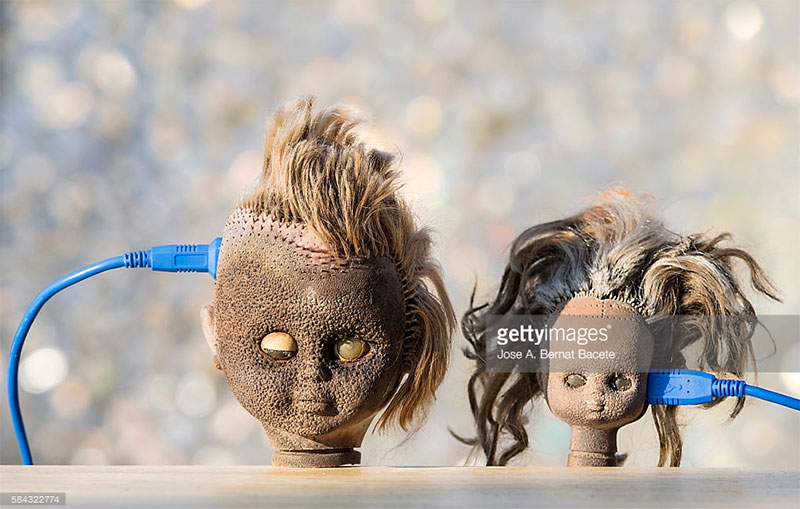 Similar to the difference between introverted males and females search results, there is a clear gender divide in language use when referring to male intuition versus female intuition. When referring to males, words like instinct, gut, and vision seemed to be preferred over the word, intuition.  Indeed, placing the word male or men with intuition often yielded results that were more questioning than certain, so that I got Google Search Results like the following:

On the other hand, a quick Google search of female intuition yielded the following:

A few things stand out right away. First, in regard to female intuition, only a single result questions whether women are intuitive. It is an accepted fact that they are. Instead, the cultural dialogue generally focuses on the strength of a woman’s intuition, or why women are naturally intuitive. Shifts the conversation to male intuition, and language use clearly diverges from certainty to confusion over whether men are even capable of having intuition. Men can have instincts. They can have vision, or gut feelings, but intuition is too soft. It is the province of women, and if men are to be intuitive, then their intuition is somehow in competition with their female counterparts. Interestingly, the sources covering female intuition are more reliable (not counting dailymail.co.uk), while the men’s articles come from more unreliable sources. To me, this is an indicator of a bias in favor of women in Western society. Female intuition is expected and accepted, whereas male intuition is something to be questioned.

The clues to why such a bias for female intuition exists might be found when looking at the general distribution of MBTI by population. Counting the top five most populous male MBTI types, there are zero intuitives. ENFP is the first intuitive to show up; they are the 8th most populous male MBTI type. For females, out of the top five MBTI types, the 5th spot is the intuitive, ENFP (interesting that ENFPs are the first intuitives to show up in both male and females). While an intuitive shows up far earlier in the population distribution for women than in men, the next intuitive to show up in the female distribution isn’t until the 8th spot, and it is the INFP. This means that out of the  8 most populous MBTI types, 2 populations are females and one is male. Even so, this is no reason to discount intuition in males. After all, as intuition has been more accepted in females, it may be that women are encouraged to develop their natural intuition and males are not. 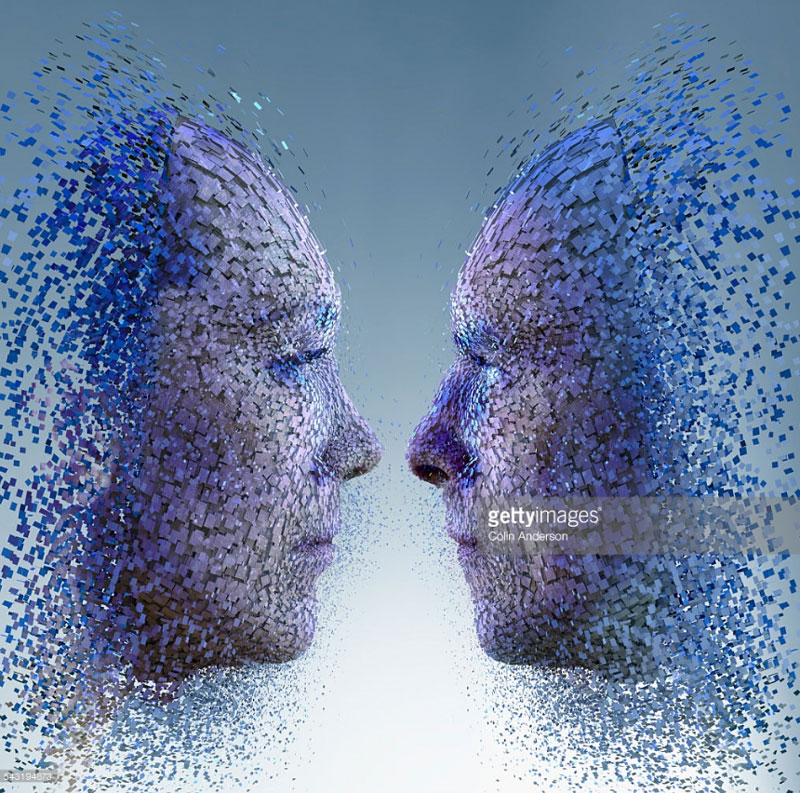 As a data analyst, I well know how intuition has been de-valued as beneficial in an analytics-based economy. Even as we are finally uncovering the mechanisms that govern human intuition, more and more of our environment is being converted to data-driven algorithms. The news we read, the items available to us for purchase, the ads we see are all targeted, or soon will be, based on programmed logic. With data and analytics as a  driver of our economic engine, it won’t matter what your gut, or your intuition, tells you. Evidence-based decision-making using cognitive-assistance systems, and other types of logic-based applications, will soon determine many of the interactions and data available to us as a part of everyday life.

Of course, based on MBTI population distributions, it appears that most people are not dominate intuition users, so it will be interesting to see how those of us who are heavy users of this function can continue to develop our intuition strengths. Is it even possible that, at some point, human intuition will become obsolete? Will it be like the appendix – present, but really just a relic of times past? And what about sensing as a cognitive function? Sensors can also use intuition, depending on where it falls in their cognition stack, but as they rely much more on sensing, will they somehow become the alpha humans in a world where evidence is all that matters? It’s an interesting evolutionary conundrum, and one to which I don’t have any answers. Nevertheless, exploring intuition as a function of cognition has proven to be informative, as much for examining the way that we use language to describe intuition by gender, as for understanding what intuition is, how intuition is expressed and developed, and what will happen to this integral human trait in a world in which the trait continues to be increasingly de-valued. 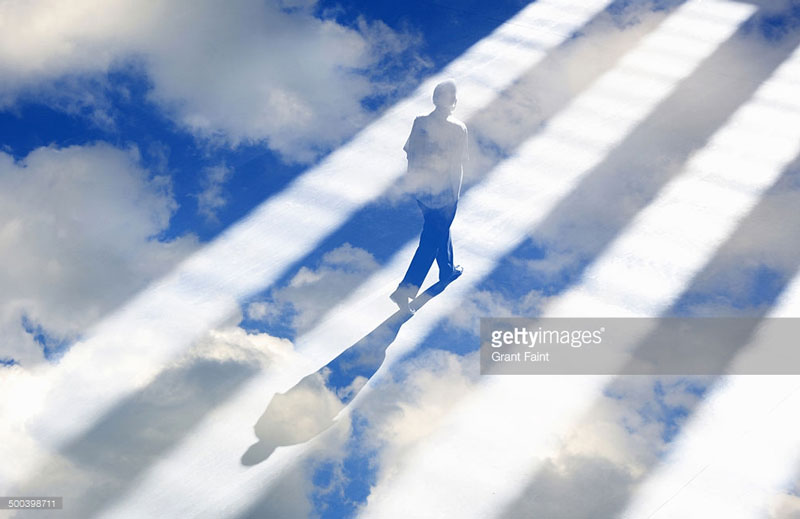 To some, this post might seem a bit of a bait and switch. After all, the examination of male intuition versus female intuition was brief. The reason for this is because, in the end, the questions about intuition really don’t come down to gender. Culturally, we are at a crossroads in regard to valuing intuition as a function of cognition. A focus on how male intuition differs from female intuition seems both irrelevant and counterproductive. Instead, it seems that those of us who are dominant intuition users should be encouraged, no matter what our gender, to better understand the pathways of intuition development so that we can more effectively utilize intuition, and so that there is never a doubt as to the role intuition plays in both good decision-making, and in making us human.

Check out the final part of this series, Male vs. Female Thinking and Feeling.