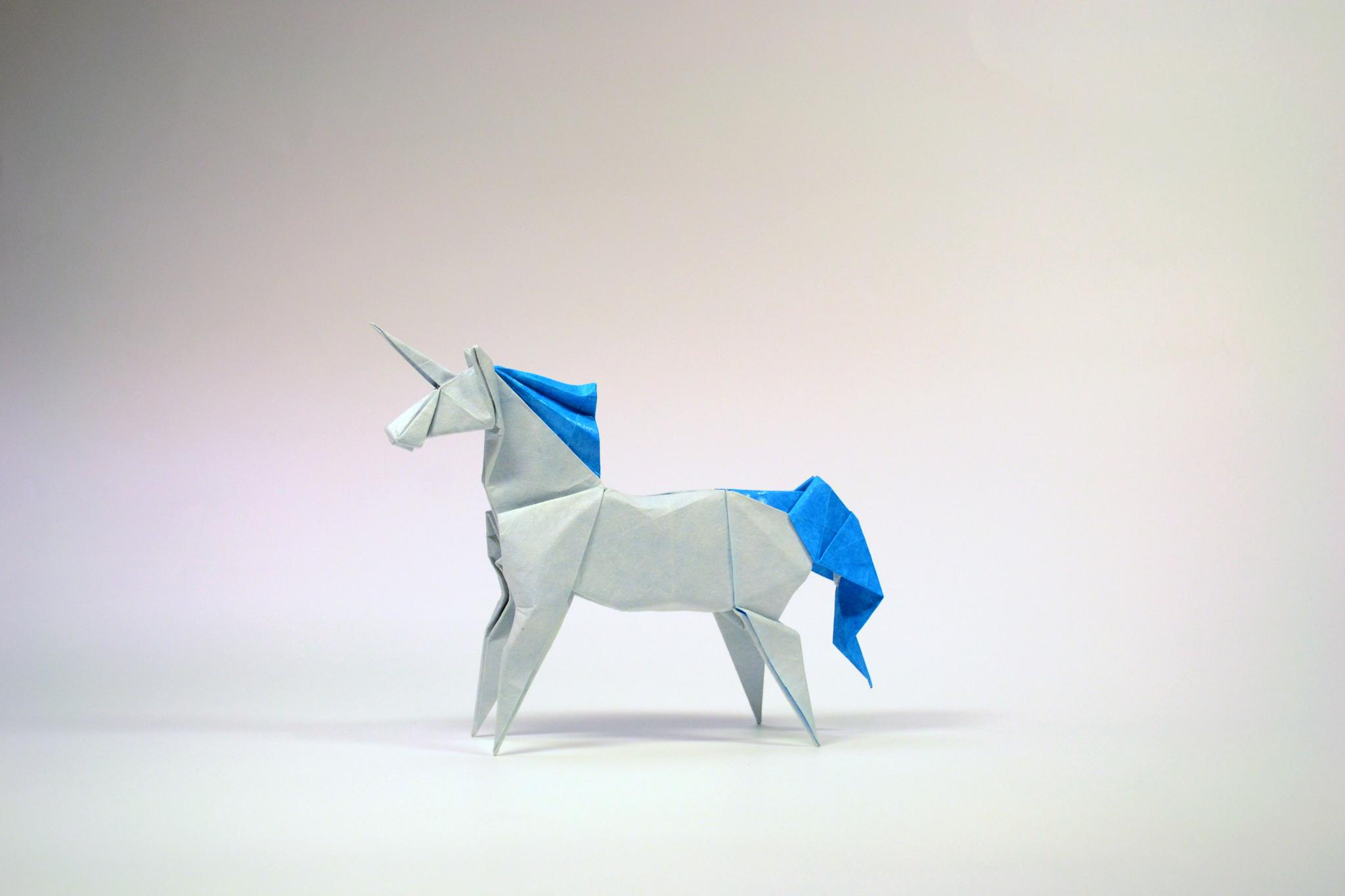 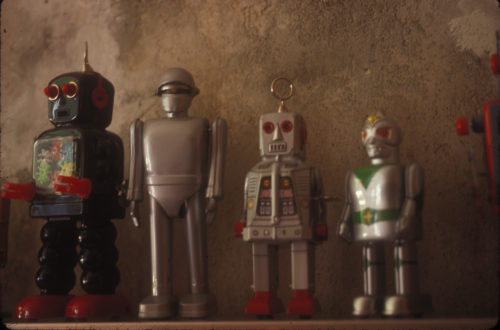 Anyone who has read the About Me page on this blog knows that I am anti-stereotype, but here’s a confession: I actually like some of the INTJ stereotypes. Logically, I know that the stereotypes aren’t founded on incontrovertible truths, but some stereotypes have become INTJ memes/ inside jokes to our cognition community. Love them or hate them, stereotypes exist. Below are just a few of the ones that I, as a female INTJ, like.

INTJ’s are unfeeling robots – Why do I like to be thought of as an unfeeling robot? No one needs to know that I have emotions. It’s as simple as that. I like this stereotype because I wish it were true. Emotions are complicated and messy. In theory, because of the NT function of my cognition, I can see the way things should be and the paths I should take, but in reality it’s much harder. Plus, I hate how it takes me hours, or days, to work through feelings. My INFJ mom can identify emotional responses and explain them at the moment she is feeling them. Me? Sometimes it takes months of analyzing before I reach a conclusion as to my feelings about a matter. So, if I could remove my emotions and have them installed on a chip, I’d do it . . . in a passion-filled heartbeat.

INTJ’s are antisocial – As an introvert and INTJ on a journey of self-discovery, I’ve been called shy and anti-social. I’ve been encouraged to be friendlier, to be more out-going, to be more talkative. The difficulty for me in “forcing” extroversion is that if my interactions weren’t genuine, I felt uncomfortable. So instead of “faking it”, I took the term anti-social and used it as a shield. Many INTJs do, I think. It’s not that we are actively trying to be anti-social, instead, many of us have a need for some alone time. We’re okay with a life that lacks multiple social commitments a week. We see being able to be alone as a strength. Sometimes, we see extroverts’ excessive socialization as both stressful and needy. Now, I know that being an introvert doesn’t mean anti-social. However, I whenever I see the stereotype of the antisocial INTJ, I can’t help but to remember when I mislabeled myself based on this viewpoint and that while the label was, for me, a way to cope with not being what society wanted me to be, it also gave me the freedom to find out who I actually am. So I have to say thank you to the stereotype, though that thank you comes with a caveat. Being truly alone can lead to issues, and it’s important that INTJs have friends and connect with others because we all need others.

Female INTJ’s are unicorns– If you haven’t seen the image depicting a unicorn with the words, “finding an INTJ female is like finding a unicorn, a really intimidating one,” then where have you been? Just kidding. I like this because unicorns have an association of being super girly, I mean guys aren’t ‘supposed’ to like unicorns. While I know this meme is making a correlation between the small percentage of INTJ females and the mythical nature of unicorns, if you actually look into the mythical being that is a unicorn, they were supposedly incredibly intelligent. The only way to trap them was lure them in with a virgin girl because unicorns were thought to be pure and noble. They could stab you with their alicorn (horn) so to capture one, it was best to keep it distracted. I like this stereotype because, in my opinion, the creator of this meme couldn’t have picked a more interesting mythical creature to represent INTJ females.

INTJ’s have a plan to kill everyone in the room– THIS is totally not true. I repeat, it’s not true. But not gonna lie, the first time I saw this meme, I thought it might be a good idea to start planning. Anyway, while most INTJs don’t have a knock-off plan for everyone they know, I do secretly like this stereotype. When I think about why, I guess it’s because it appeals to my INTJ humor. I also like the idea of the wary respect such a stereotype would produce. The fearful would avoid me, choosing instead to whisper to each other in the shadows, “Don’t mess with her. She’s an INTJ. You know they have a plan to kill everyone, right?” Who am I to disabuse them of a belief that, however wrong, earns me a bit of sweet solitude? I am, after all, an introvert.

INTJ’s are usually right – Clearly, this stereotype has a firm basis in truth. Need I say more? No, because I’m right. I see this stereotype as more of a misunderstanding of how INTJ cognition works. What seems to be more accurate is that, generally speaking, INTJs don’t offer opinions unless they believe them to be true. If we don’t know something, we look it up. I would only add to this by saying that if wrong, an INTJ will admit it, just don’t expect a lot of fanfare.

I’d like to know what MBTI stereotypes you (secretly) like. Whether you are an INTJ or another personality type, let’s discuss the truths behind the stereotypes.

4 Replies to “INTJ Stereotypes I Actually Kind of Like”