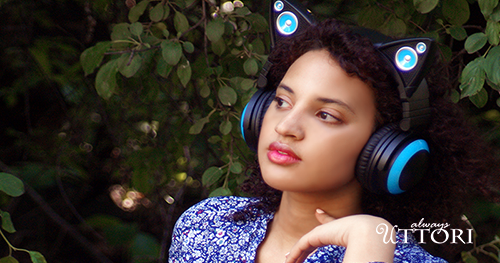 If there is ever a time to celebrate your INTJ evil mastermind, it’s October. Although we’re not encouraging real evil, our INTJ Music Playlist #16, Evil Mastermind, gets you in the spooky spirit. Scroll down, or listen to the full playlist here.

Everybody Wants to Rule the World – Tears for Fears

Even though everybody wants to rule the world, we INTJs know that we have the cognition most likely to succeed in that task, even if we’re also the least interested.

How do you know that things may have gone a bit too far? If you’re hanging out in a mental asylum.

Set It Off – Duality

There’s no point to explaining why you aspire to be an evil mastermind; instead, wear a warning sign. It’s more efficient.

Originally composed to accompany a French poem based on the superstition that “Death” appears at midnight on Halloween, the piece was later expanded with the violin representing the words of the poem. Imagine Death summoning the dead from the grave with this song as they dance on Halloween night. Spooky.

October is more than pumpkin spice. Get your shivers on with the full playlist below.