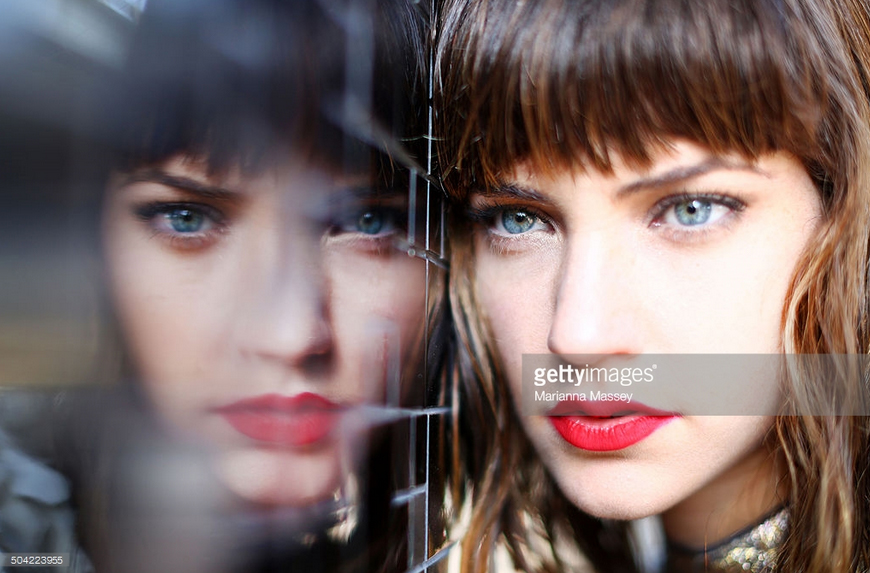 A Quick Guide to Enneagram and the INTJ

If you’re someone who is interested in personality profiles, like Myers Briggs, it’s likely that you have come across the Enneagram before. Besides being yet another personality profile, fans of Enneagram can use the test together with Myers Briggs to deepen understanding of the personalities of others, and, more importantly for the purposes of this article, to set a path for self-development. To understand how the two type indicators work together to achieve these goals, it’s important to understand the history behind, and the purpose for, each personality indicator.

In Minnesota, Myers-Briggs is routinely given to senior high school students with, I believe, the hope that the information will be of some benefit after graduation.  Despite having the trust of many major institutions, one of the main arguments of those who dispute the validity of Myers-Briggs is that it is self-reporting. However,  when Myers-Briggs was developed by Isabel Briggs-Meyers, and her mother, Katherine Briggs, the intent was to make Carl Jung’s observational theories on human nature more accessible. The idea that Myers-Briggs required more rigor than was available to any scientist at that point in history is, in my opinion, unfair. What I think is fair to say is that the two women, working at a time when women were expected to be housewives, teachers, or secretaries, not only achieved their goal, but have done so spectacularly.

What about Enneagram? Interestingly, most people don’t realize that the theories underlying the Enneagram are far older than Myers-Briggs. There are also two different schools of Enneagram. Fourth Way Enneagram, founded by G.I. Gurdjieff, a Greco-Armenian mystic in the early 20th century, is centered on self-discovery from a spiritual point of view, which might make it more attractive to those who are interested in living in accordance with religious or spiritual path beliefs.  Enneagram of Personality, which utilizes the Enneagram shape of a 9-pointed star to highlight different personality dimensions,  was originally compiled by Oscar Ichazo.  Ichazo drew from many different philosophies and religions to create a journey of self-actualization. Like Myers-Briggs, controversy exists as to the validity of the scientific underpinnings of Ichazo’s supporting theories, but for those who are interested in learning more about popular personality tools, especially tools that have been put into place for institutional and/or organizational use, the Enneagram can offer both valuable insight and a snapshot of industrial era thinking.

So, how does the Enneagram differ from Myers-Briggs? Well, the most obvious way is that, using Jung’s observations as a basis, Myers and Briggs mapped 4 dichotomies of personality: introversion versus extroversion; information processing, or sensing versus intuition; data analysis, or thinking versus feeling; and finally, decision-making, or judging versus perceiving. In contrast, the Enneagram outlines 9 distinct personality dimensions. Using archetypal personality constructs, Enneagram assigns a dominant personality type, which much like Myers Briggs, associates the personality with key motivations and emotions. This archetype is given a number of 1-9. The numbers coincide with quadrants around a circle. From there, the two numbers that are on either side of the dominant personality number act as influencers known as wings. You can be influenced by both wings equally, or one wing over the other, but taken together, the dominant personality in conjunction with the wings offer a more complete understanding of all sides of your personality (even the contradictory sides).

Essentially, by combining Enneagram with MBTI, you can get a more nuanced and diverse set of personalities. One of the things that I do find compelling about combining other major personality tests with MBTI is that it allows INTJs to break away from some of the negatively focused stereotypes that are so common in the MBTI community.  In fact, this is one of the primary missions of the Always Uttori site. Sure, it’s great to find like-minded individuals, but not all INTJs are alike. We are a diverse group of individuals with a similar way of looking at the world. Nuances are important here.

If you’ve never explored Enneagram, The Way of the INTJ has broken down the four most common INTJ/Enneagram types and their wings into four distinct types of INTJs, the purist (1 wing 9), the diplomat (1 wing 2), the Arcanist (5 wing 4), and the genius (5 wing 6). It’s interesting to look at the distinctions, but to also know that many of the traits are familiar to INTJs in general. Using these distinctions can help you better understand what kind of INTJ you are; from there you can better understand your own personal INTJ mastermind strengths and weaknesses.

Which type do you lean toward more? I am a 5 wing 6. Genius!!! Lol. Share yours in the comments below!