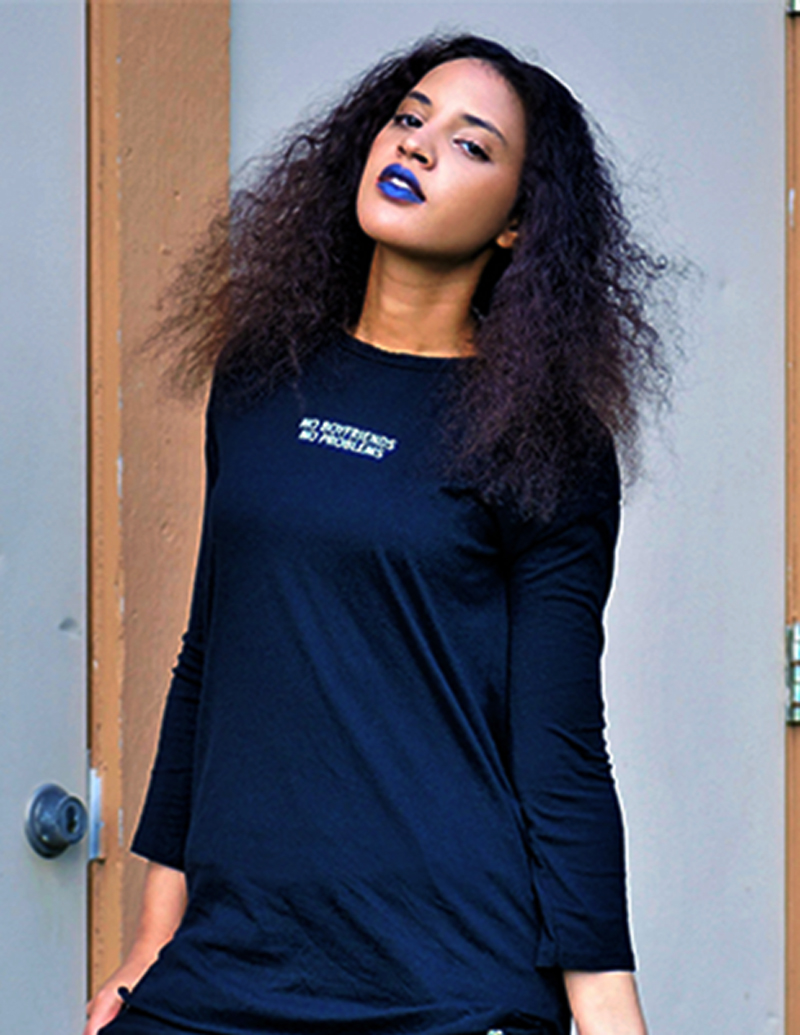 One of the most popular searches on the Always Uttori website is about INTJs and romance. This has been the case for some time now. When I see these searches, I can’t help but wonder if the person searching is masochistic, or just very brave. You want to fall in love with an uber rational? Really? Added to the rational factor is that INTJ females tend to be guarded in giving their commitment. While that sounds like something easy to overcome, the sad reality for many men is that loving a woman who is guarded can be very difficult. There are many idiosyncrasies of the romantic process in which INTJs may, or may not, be willing to participate.

Typically most people, even guys, enjoy the emotional aspects of love. It is almost as though the goal of love is the shivery feeling of excitement that accompanies the anticipation of seeing your “crush.” Or it’s the fluttering butterfly wings and uncertainty of being able to please the other with your appearance, or some other characteristic of physical attraction. While nice, those things ARE NOT love. They are attraction. Attraction can get you into a lot of trouble, trouble that rational INTJs would rather avoid. For the INTJ, love is first about a meeting of the minds. Not that attraction and biology don’t play a role, it’s just that physical attraction rarely hijacks the INTJ female’s mind.

But what about biology? All that hormonal stuff, like emitting pheromones, and the creation of dopamine, serotonin, and oxytocin — the neurotransmitters that make us a bit crazy when we’re in love? Yes, it’s true that falling in love creates a cocktail of chemical reactions in your body, but ultimately, forever love is far more complex than such feelings. For the INTJ, used to setting aside emotional responses for later analysis, the emotions that signal attraction can be overlooked, or viewed with suspicion.  If you find yourself crushing on a female INTJ, it’s important to understand that, even if the INTJ female is attracted to you, she won’t necessarily act on that attraction.

If you’re committed to a relationship with an INTJ female here are a few tips that might help your cause.

1. Practice Patience – INTJ females are guarded because they think differently than many other females. The INTJ may be more focused on getting an or even just reading a book. Attraction to a member of the opposite sex can be viewed as threatening to the INTJ’s independence. If you’re really into an INTJ female, you will have to practice patience.

2. Practice Consistency – INTJ females develop conclusions based on patterns. They rarely forget something that you tell them. If you are inconsistent, break promises, or change from one day to the next, you’re not the right person for an INTJ female and you will be marked off the list of suitable partners.

3.Be Calm – For the most part, INTJ females are pretty easy-going. That doesn’t mean we don’t have emotions, but getting upset or emotional is just not worth it for most things. When engaging with an INTJ female, try to bring a calm type of energy with you as INTJ females do not appreciate drama.

4.Be Direct – INTJs are pretty direct people, except when they’re not. In matters of love and relationships, your INTJ crush is probably not going to move things forward for you. If you are interested in a relationship, you will need to be regarding your interest. INTJs will let you know if they are not interested, so you don’t have to wonder. They’re not game-players, something they see as a waste of time. Plus, with introverted feeling, they’re not overly worried about how you feel.  If an INTJ is interested in a relationship with you, that’s when things can get difficult because this is when the guarded girl gets “weird.” Don’t worry. She’s just testing you to see if you truly accept her. So, if you get past that first hurdle, be committed and consistent. The guarded girl is guarded for a reason. If you don’t overreact to her weirdness, or reject her, she’ll soon return to normal, and you can move to the next phase of the relationship. Shared commitment.

5. Be Considerate of her need for independence. If you need a girlfriend who admires everything you do, and is always texting you, or at your house, run from the INTJ. INTJ females are great unless you are emotionally needy. That’s not to say that they won’t listen to you, or try to meet your emotional needs. They’re great listeners. Just don’t expect constant validation. INTJ females are driven, independent women. They are looking for an equal, not an emotionally fragile male ego who needs a woman to give him an identity. The time you spend with your INTJ partner should be high quality and focused on each other. So, don’t feel rejected if she needs space, it really is not you. It’s her. If she’s willing to spend time with you, at all, she cares. And if you’re not in constant need of validation, she’ll listen and give you validation (or something like it) when you do need it.

6.Be Capable. INTJ females value intelligence and capability. It’s just an attractive trait to have. You don’t have to be good at everything. Who is? However, be good at the things that are important to your “mastermind” system.

7. Be Able to engage in deep, philosophical discussions. INTJs get bored easily. Their brains are constantly seeking new data, and if you don’t have anything to talk about but the weather, then you could easily bore them. That doesn’t mean they only want to talk about weighty issues. I could talk about some of my most ridiculous obsessions for hours. Anyone who has ever been a part of a Sherlock fandom will know what I mean.

8. Be Open to an alternative or some weirdness – INTJ females have always been different. This difference stems from exposure, in the womb, to a high level of testosterone, which impacts their brain chemistry. Biological Anthropologist Dr. Helen Fisher, whose research is used as a basis for relationship matching on Chemistry.com, has identified four primary and correlated these to attraction tendencies. As far as understanding INTJs, they most likely fall into the Director category. I took the test and was categorized almost equally as a director and builder (slightly more director than builder).  Note: I am not on or any dating site.  According to Fisher, director types tend to be attracted to negotiators. The research is pretty interesting, so if you have an opportunity to read Fisher’s work, I encourage you to do so.

9. Be Curious – INTJs love to learn. It doesn’t matter whether the topic is random, or deeply intellectual. Learning is one of the key traits of the INTJ female personality.

10.Be Genuine – Refer back to Item 1. INTJ females are very cautious. They don’t jump into relationships quickly, so if you have succeeded in getting to the dating phase, your INTJ knows you pretty well, which is great. Dating means you’ve reached a significant milestone. There are many benefits to dating an INTJ. They accept you for who you are, and don’t judge you for your flaws (though they may have a of them). They don’t try to change you. They allow you your independence, if not your freedom (they’re committed, they expect you to be too). They’re reliable, loving, and trustworthy. So, congratulations! You’re dating an INTJ female – one of the personality temperaments for women in the MBTI universe.

To some, it may seem arrogant to offer congratulations. It’s not meant to be. Every couple has to overcome challenges to get to the committed stage. Getting there with an INTJ is just a bit more difficult than it is with most women. Still, let’s be fair, no one wants heartbreak, least of all INTJ females. So, you will be tested, prodded, and tried beyond average endurance to get to the dating stage; but if you truly want the love of this very special type of girl, a girl who is guarded, but passionate once you’ve earned her trust, it’s well worth the effort. Think of it from her perspective, bringing a partner into your plans of world domination can put a real delay on the schedule. So INTJ women are very careful about who they let into their lives. More often than not, like my shirt says: no boyfriend = no problems.

4 Replies to “The INTJ and Romance: Loving the Guarded Girl”