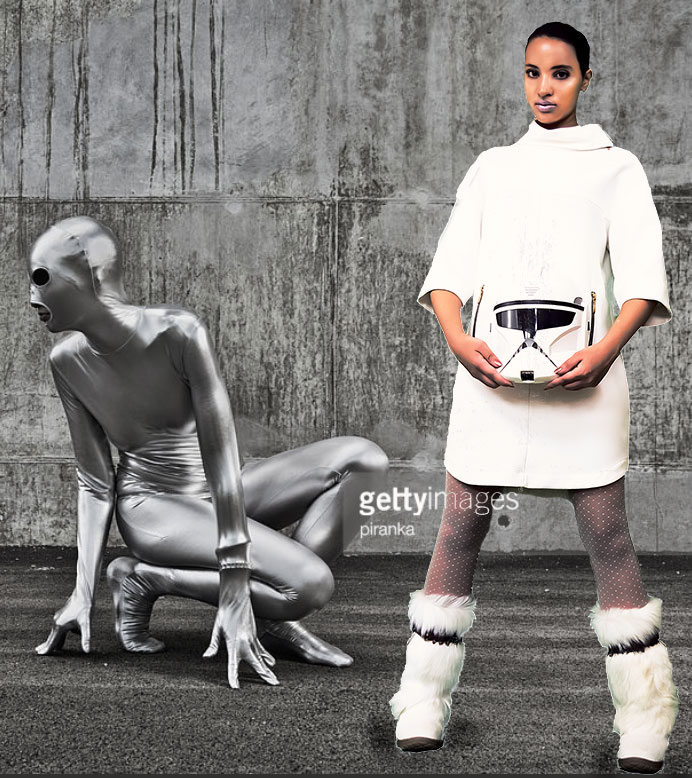 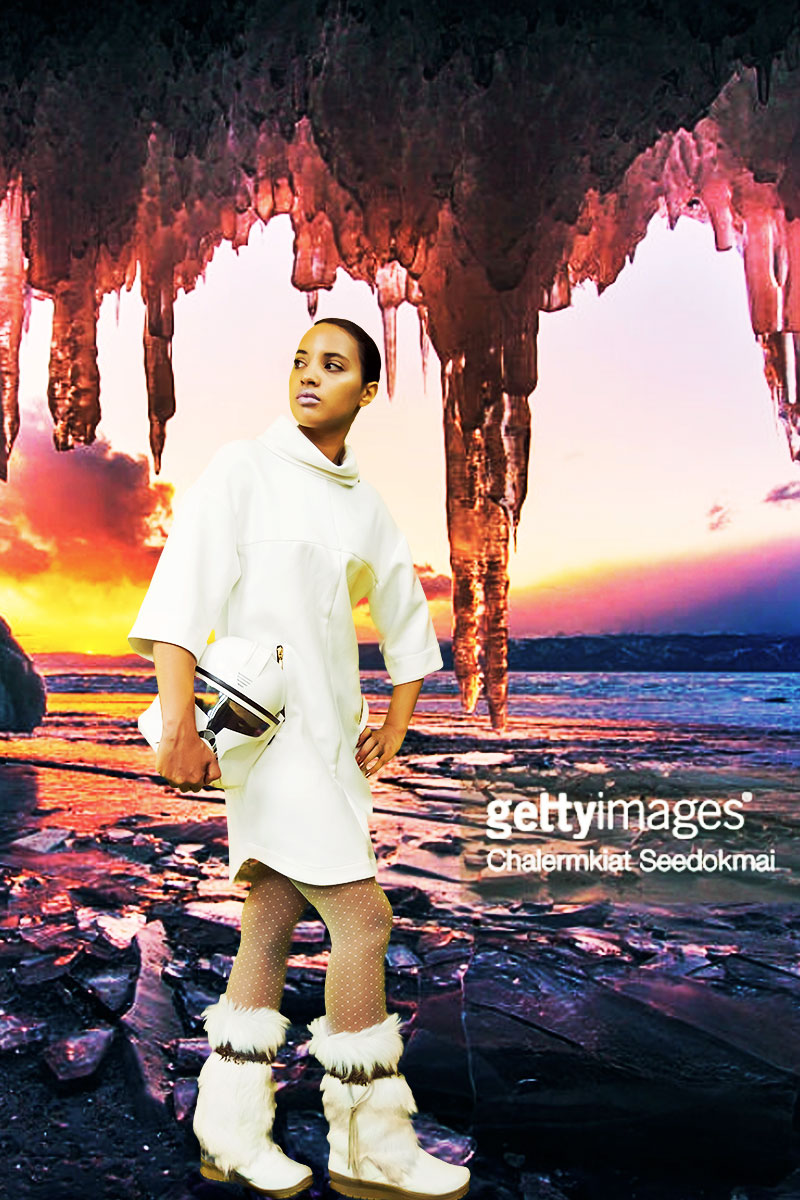 Back at it with another 2016 Subtleween look. Okay, calling this one subtle may be forcing it a little (see what I did there? Using the word force as a gerund. Ha, ha, I crack myself up sometimes). Fur boots aren’t exactly subtle, but I haven’t seen a Storm-trooper wear any, so I think we can safely say that this look is not costume. And, we may even be in the realm of subtly fashionable. Maybe?

Before any die-hard Star Wars fans start a riot, yes, my helmet is technically clone trooper gear, not Storm trooper; but, I had to make do with what I had. Besides, their costumes are made up of the same core elements — white, black, and a mask. I imagine this trooper is on some cold planet like Hoth, or Orto Plutonia (thanks, little bro, for the help on Orto Plutonia); and has special fashion gear provided by the empire — or the republic if it’s a clone trooper — to weather the elements. This trooper manages to look fierce while fighting galactic battles in freezing temps, or the icy chill of the upper Midwest.

What’s INTJ About It?

Although I never wore the boots, this dress was a staple back in my college days. I appreciate that it’s still perfectly fashionable, and perfectly comfortable, especially as the weather seems to be getting colder much more quickly this year. So, there you have it — The Always Uttori Subtleween Look 2: Storm-trooper INTJ.  I’ve never aspired to be a storm-trooper. I’ve always been much more interested in being Queen Amidala, but my wardrobe is full of neutrals, so the storm-trooper Subtleween outfit was a lot easier to pull off. 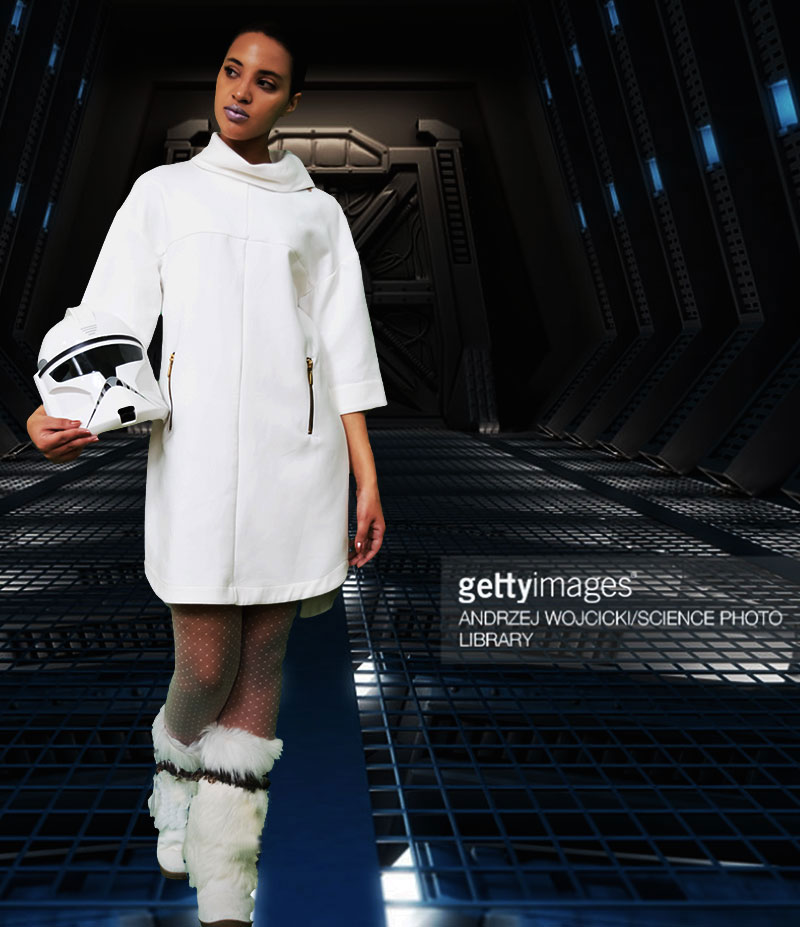