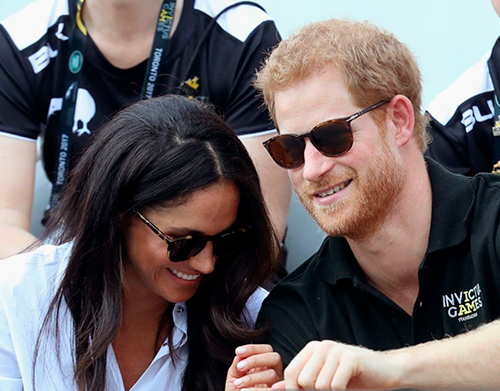 This Classic Royals Look (which you may have already seen on our Instagram last week), is not so much classic royalty as it is referential of something you might have seen in the late 1800’s, or early 1900’s. In other words, it’s more Queen Victoria than Queen Elizabeth. The name we’ve given the outfit, Sandringham, refers to the British Royal’s country retreat; a home that has been part of the family’s private holdings since 1862.

We often think of the homes of the wealthy, or the well-known, as being reflective of their wealth only. Yet, Sandringham, though privately owned by the Windsors, offers us more than just a sense of the history and wealth of the royal family; it is also a guide to how modern royals live. Sandringham is not only for the Royal family’s enjoyment, but is also open to the public. The estate is home to commercial and residential properties, and the management is focused on being financially self-sufficient. In addition to the house, the estate also has a museum, public gardens, and public park area for hiking, or just enjoying the day. The estate’s dedication to self-sufficiency and openness to the public reminds royals and other leaders to not only give back, but to also respect those who give leadership its power (citizens). With our royals editorial coming to a close this Thursday, here are ten lessons for “Living Like a Royal.”