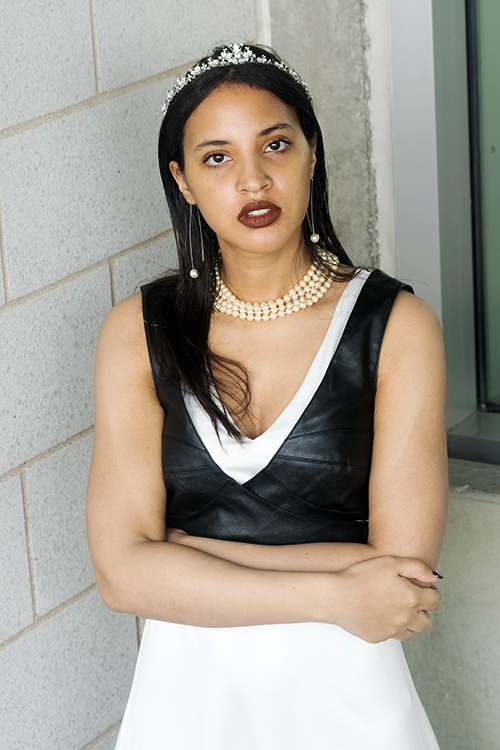 In Royal Fashion | The Modern Princess | Rebel in a Tiara

In Royal Fashion | The Modern Princess | Rebel in a Tiara

Our November royal editorial, inspired by the Netflix series The Crown, comes to an end with this, our final In Royal Fashion look. We hope you have enjoyed our discussion on royalty, both historic and modern. This editorial has covered various topics from princess syndrome, to the new royal engagement (do we have good timing, or what?). Our looks have highlighted various royal archetypes and inspirations, and while INTJs don’t often identify with that whole princess thing, we saved our idea of an INTJ princess for last. Of course, she probably wouldn’t be called an INTJ princess. If an INTJ were a princess, more than likely, she’d be known as a rebel princess.

The INTJ rebel princess eschews convention, thinks for herself, cares for her people with strategy and strength, and, when necessary, knows how to dress the part. INTJ females may not be comfortable with touchy-feely stuff, but give us the opportunity to streamline and to strategize, and we’re all in, though we’re not huge fans of the limelight. For those who underestimate us because of a tendency to be quiet, there is nothing better than being underestimated. Many INTJs look sweet and demure, but we also have warrior hearts when it’s something we really care about. Don’t expect an INTJ princess to need a consort like a typical damsel who gets distressed. The INTJ princess utilizes her mind as a weapon. Swordplay sounds fun, and though we’re happy to cross verbal swords with the prime minister, we’d much rather find a quiet reading corner in a hidden alcove. So, keep your ball gowns, your princes, and your social calendars – the INTJ princess doesn’t need them. Queen Elizabeth I, the Virgin Queen, put the sentiment this way, “Though the sex to which I belong is considered weak, you will nevertheless find me a rock that bends to no wind.” It is an INTJ  female sentiment if ever there was one.

We Will It So Be

Whatever Disney wants us to believe about princesses, a princess is actually a form of a mastermind, someone who works on bettering themselves in an effort to be the best leader she can be. From this perspective, while INTJ’s may not aspire to be princesses, nothing exemplifies your royal best than self-mastery.