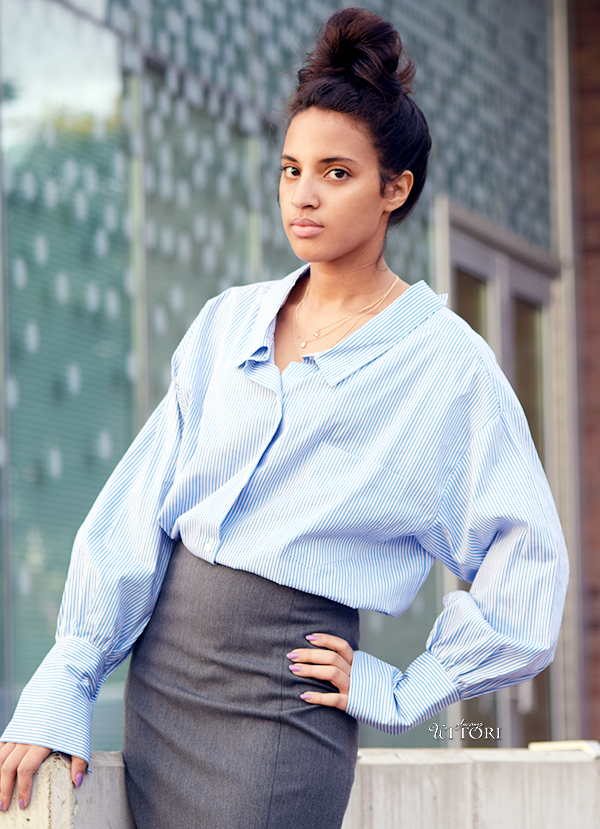 Today’s Slay The Books Look Back to School Fashion 2017 Look, is the Grown Up counterpart to the popular girl, who grows up to be a civic leader.

As we talked about in Monday’s popular girl archetype, INTJs do not seek to belong in crowds, instead, they want to make intellectual and/or intuitive connections. This means they attempt to connect to others through an exchange of knowledge (intellectualism), or through mutually shared interests and lifestyle affinities (intuition). In this way, we could define a major component of the INTJ identity as the pursuit of growth and improvement experiences, as they search for intellectual and intuitive stimulation. Interestingly, this constant state of growth and improvement makes for a rather flexible identity, perhaps why INTJs chafe at belonging to rigid structured affinity groups, and yet feel so strongly about being an INTJ. By defining the INTJ identity as a one that seeks knowledge and improvement, the INTJ affinity is the only tangible affinity as interests, knowledge, understanding, systems, and feelings, constantly shift and update. It is also why INTJs are said to be, surprisingly, open-minded, and able to change their beliefs and opinions if given adequate evidence.

Identities are complex; yet, perhaps the most complex aspect of identity has to do with the way of seeing yourself. As INTJs exist in a state of uchi-soto, being both inside and outside of systems, many feel out-of-synch, or “other” during adolescence, and sometimes even until the discovery of personality science tools such as the MBTI, enneagram, or Big 5. In such a case, many INTJs find themselves serendipitously on the path to purpose through identifying a strong sense of affinity, which can then shape identity. Negative energy spent on diagnosing problems of self are repurposed to focus on areas of growth and improvement. For INTJs, establishing a strong sense of self and identity is not an easy road, but once that sense of self is discovered, most INTJs wouldn’t have it any other way.

When INTJs aren’t fixing themselves, they are fixing the world. INTJs may find themselves in politics, as it is one way to enact change. Our civic leader may not be the POTUS or Secretary of State, but often, the way to get real change is to start small. How do you dress a woman who makes the rules? The uniform of the civic leader is polished, never flashy, and neutral in tone (because a good leader knows exactly what to say). Here, our civics-minded archetype wears a no-nonsense, knee-length pencil skirt with a button down top.