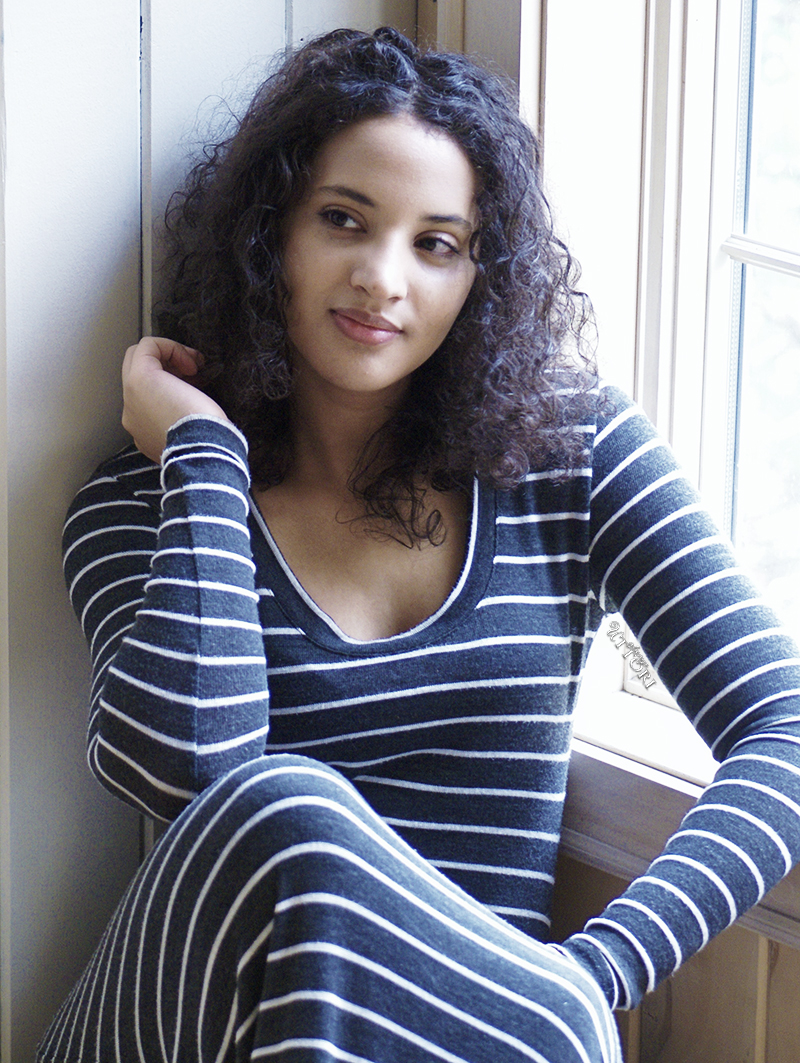 Since this month is all about cozy couture (and fit fashion), I thought it would be fun to share some viewing selections for an introvert’s perfect “Netflix and chill” evening. These movies aren’t particularly tailored to the INTJ mindset. They’re not classics or must-see. They’re simply movies or shows that I’ve watched recently and have enjoyed.  If you’re looking for something for your Netflix and chill night, check out one of the choices below.  As for the outfit pictured above, it is the perfect type of cozy couture for an evening wrapped in a comfortable blanket, a big bowl of popcorn and glass of your favorite beverage beside you, and an engaging show or movie in front of you.

This Netflix original series takes you for a wild ride. These short films covering complex topics of human relationships and the ramification of technology in our lives really gets you thinking. I do have to say that if you are an INTJ, this one makes you feel like you’ve watched something worth watching. I started with season 3 on accident and, while I haven’t completed the other two seasons, I find that, so far, I’ve enjoyed season 3 the best. Every story is intricate, detailed, and keeps you guessing until the end.

I honestly only watched this movie because Adam Driver was in it, and I wanted to see something else he was in besides Star Wars. Hungry Hearts is the only Adam Driver movie Netflix had that looked somewhat interesting, so I watched it.  I really didn’t know much going into it, and was pleasantly surprised. This Italian film (although it is in English) is about a family’s struggle with mental illness. As a new mother, Mina, played by Alba Rohrwacher, becomes obsessed with cleanliness and purity as pertaining to her child. The baby begins to starve, and Jude, played by Adam Driver, has to figure out how to save the baby and his family. The movie had mixed reviews, but won a few awards. I found it interesting. It reminded me of the feminist book, The Awakening by Kate Chopin. While the plots are different, perhaps Hungry Hearts tells the flip side of The Awakening. Or not. I read that book years ago in high school so, really, it’s just a vague impression that the two discuss similar themes.

This is another Netflix original series, but it’s so good. I’ve always loved British entertainment, but after a trip to London a couple of years ago, I’d have to say that I’m more than just a bit of an Anglophile. While I understand that the show isn’t completely accurate, it certainly is a good and entertaining story, with enough accuracy that it’s well worth watching. The show follows the young Queen Elizabeth as she takes on the crown after her father’s death. The acting is great. The cinematography is great. The fashion is great, and the stories the series chose to highlight are “great.” I was so inspired by season one (there will be a season two), that I’ve already scheduled a blog fashion series to coincide with the release of next season. Can you tell I can’t get enough of this show? If you haven’t watched it already, then give it a try. Just note, if you’ve ever watched British actor Matt Smith and wondered what role would best fit his special brand of quirkiness, you will love him in this. He seems born to play Prince Philip, Duke of Edinburgh.

This is the 2012 version of Anna Karenina featuring Kiera Knightly and Jude Law. I have been trying to listen to the book version of Anna Karenina for years, but the audible version makes the story seem dry as burned toast. I always get bored and switch to something else; but since this is considered a classic, I keep trying. I finally decided to watch the movie, and I’m glad I did because now I might be able to finish the book with some knowledge of what’s going on. With that being said, if you’re looking for a strictly classic telling of the story, this version isn’t for you. It’s fantastical and a little indulgent, but the cinematography and choreography are beautiful. Present day considerations of Russia aside, I think this story speaks to a more elegant time in Russian history. If you can get past the creative approach to the story, I would say it is an enjoyable watch.

Ok, this one you can’t stream, but, if you get DVDs from Netflix, consider adding this one to the queue. Dhani Jones, former linebacker for the Cincinnati Bengals, hosts this culture/travel show that  explores cultural understanding by examining the sports and cultures of various countries. I’ve only watched a few episodes, but they were entertaining and interesting. This program is the perfect intersection between learning something, and having fun while doing it. If you are interested in world culture, or travel, or even sports, this show is a unique look at how the sports we play intersect with culture and heritage.