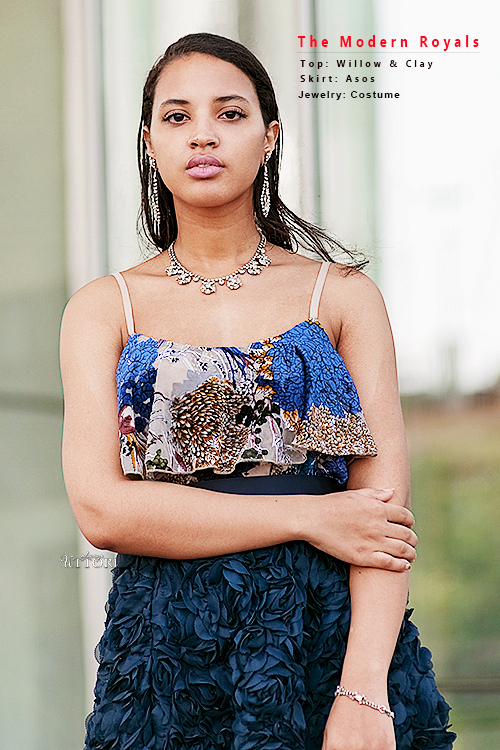 In this day and age, etiquette, and to be clear, I’m speaking of the proper sort, is well past being a dying art form. There are any number of reasons for the death of social niceties, most of which get trotted out on a consistent basis for these types of articles, so I won’t repeat them here. Yet, as we’ve been focusing on our countdown to the broadcast of the Netflix Original Series: The Crown, the topic of etiquette has come up, with questions about the relevance of etiquette in this modern era where social media likes are the arbiter of acceptability, and the individual subculture to which one belongs is the primary determinant of the etiquette to which one subscribes.

For introverts, and INTJs specifically, the fact that there is no single dominant culture is both good and bad. Bad in that INTJs already often feel out of sync with mainstream culture, and this new norm of multiple subculture supremacy means that there is no longer a single set of rules to master, something that creates a lot of social stress for INTJs. Just going to the grocery store, you can end up interacting with many different subcultures, each with varying rules of etiquette. Of course, the good news is that the INTJ identity, is, itself, a subculture, one that others may not be familiar with.

Etiquette for the INTJ Female

Although knowing the proper rules of engagement is key to having smooth social interactions, this is a case where the rules are not something you can rely on in American culture. That’s why the key to modern etiquette is as much about having a system of responses, as it is about following a system of rules. This is especially true as etiquette is an umbrella term, covering a variety of topics, including conversational etiquette, workplace etiquette, dating etiquette, and so on. Moreover, it would be impossible for us to go in-depth on each topic (besides, there are entire books dedicated to etiquette). Instead, we will cover a few essential responses for the modern INTJ Princess.

No is a good word, but don’t overuse it

As introverts, it’s important to not only know your boundaries, but to also communicate them. Etiquette, or as I like to call it, peopling, is hard work for introverts. It is better to say no to the things that really make you feel uncomfortable, than to say yes to things that push against your moral boundaries. The measure to use for saying no is not comfort, however. There are many life experiences that challenge us, or are simply uncomfortable (Thanksgiving with Uncle Joe, for example). Also, No is not a word that should be used because of a fear of living your life to the fullest. It is a word that can be wielded like a scepter to change your life for better, or for worse. INTJ Princesses use it judiciously, not as a barrier to avoid interacting with others, but as a tool to define moral choices, and to practice self-care (not selfishness).

Use your inner hierarchies to determine responses

If INTJs are good at one thing, it’s creating inner systems. These hierarchies can apply to anything, including people.  Why not use this tendency to create hierarchies as a system for determining social responses? While it may sound callous, INTJs often use a hierarchy to determine the amount of effort to put in to relationships. These calculations are complex and individual to the INTJ. This pre-built social hierarchy system can be useful for determining many things, from the bluntness of your response to an inappropriate suggestion, to who to tell the honest truth. This isn’t being inauthentic, it is using your tendency to create hierarchies as a tool to determine the most effective response for a social situation.

INTJs dislike small talk. In fact, it’s probably not a stretch to say that INTJs HATE small talk, but small talk is a fact of life. You might as well learn how. While small talk can be a real struggle, by working at it, it becomes easier. Besides, small talk is the gateway to deeper conversations. You may want to lead with deep questions right off the bat, but by starting small, you can more easily progress into meaningful conversation. This blog post, An Awkward Introvert’s Guide to Making Small Talk, is a great starter kit for the awkward introvert in all of us.

A fear that many INTJs have about etiquette is that politeness is fake. Some INTJs feel that faking  it is too difficult and uncomfortable to pull off. So don’t. Don’t compliment others unless you mean it. And, just as being polite is fake, going out of your way to be rude, or to show that you don’t like something, is not only rude, it’s fake. We all make choices about how we will respond to the things we don’t like. INTJs dislike ineffective systems. Being authentic is about using a system of values to determine your response. If you value effectiveness, or efficiency, or competence, railing in public against a breakdown in those things that you value, only further adds to system dysfunction, thereby causing you to go against your value system. Authenticity is never about introducing rudeness into a system, whether that system is effective or not. Again, authenticity is about knowing your personal values, but more than that, it’s about embodying those values in a positive way.

Plan it out, but don’t force It

INTJ Princesses tend to be master planners. When we make a plan, we don’t like to deviate too much from it because planning takes a lot of time and mental effort. That’s why when others start to chip away at the overall plan, it can be frustrating, even if it’s not your plan. Whether you are the keeper of the plan, or following someone else’s plan, be careful of forcing a plan. Practicing flexibility is a good for self-growth. It’s also important to not be arrogant when reminding others about the plan. Others can forget or get distracted, but gentle reminders like “are we still going to do A”, or “what time is the movie?” are great ways to get people back on schedule in a way that doesn’t make you out to be a grumpy INTJ.

Create situations where you are in control

As much as being in control sounds counterintuitive in an article about etiquette, in fact, when you are in control, you can set the standards. While this sounds a little sinister, like take over the world so that you can re-write all the etiquette rules, what I really mean is, instead of worrying about how to behave on someone else’s terms, create your own terms. Pick the restaurant. Host the party. Plan, but don’t force, the event. As the host, you have more control, and people will take cues from you. This can relieve some stress, allowing  you to be the determiner of what is correct, or not. A little mastermind reverse psychology for you.

I hope these tips have been helpful. Etiquette is a set of constructed social rules, and while lists can be quite cliché, shared understanding creates more effective systems. Etiquette is something I’ve always found interesting, perhaps because I felt a little out of the social rule loop. Interestingly, after learning the rules, I still felt out of the loop as I watched others ignore the rules I spent so much effort to study.

This leads to a question. Is anyone else fascinated by social rules, or it is just my background in sociology speaking?