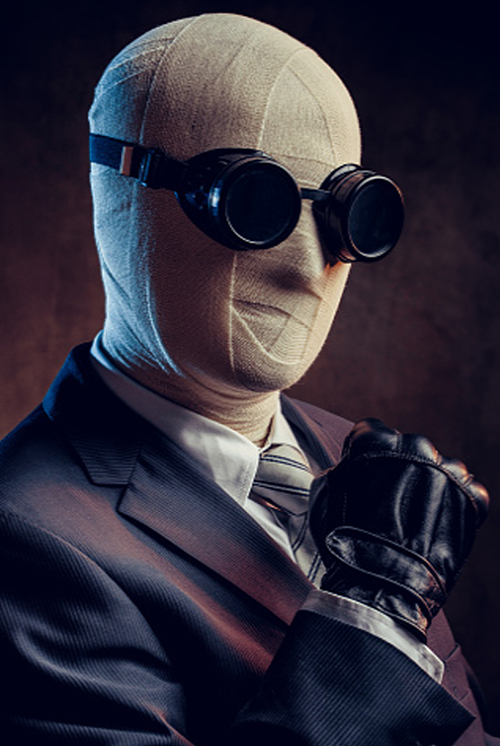 The Good Villain: 4 Shows To Watch with Great Villains

The Good Villain: 4 Shows To Watch with Great Villains

We’ve been celebrating the villain this month, but it can be difficult to find a show or movie to watch that has a good villain. If you’re looking for spooky movies for this Halloween, or just want a taste of the good, bad life, here’s my short list of good villains.

Is it possible to be in the same place at the same time, but in completely different dimensions? When a famous comic book creator disappears, his daughter finds herself caught between parallel dimensions as she seeks to uncover the mysterious villain who is doing everything he can to destroy her family’s lives.

Ok, another Korean drama, but one thing I think Korean dramas are good at is creating fully fleshed out characters. Truthfully this drama has a few plot holes in that, for some of the action to happen the characters have to be a bit stupid or gullible, but the craziness of the drama fully makes up for this short coming, in my opinion. This drama is more psychological thriller in disguise and has many twists and turns. The villain in this is particularly scary because she is purely psycho.

In this 1987 political thriller, when the Secretary of Defense murders his mistress, his loyal aide tries to cover up the scandal by creating a Russian spy, setting off an investigation with National Security implications. But as a chilling twist of fate would have it, Farrell also has a strong connection to the victim, and now all of the clues he’s been hired to uncover are leading straight to him! In a desperate race against time, Farrell’s search for the killer is not only a matter of national security, but also a matter of saving his own life.

In this Japanese movie, based and an anime and manga and not to be confused with the recent live action Netflix Original movie, the main villain, Light, is also the main character; or, the main villain is actually the detective, L, who is trying to catch Light. From whatever perspective you look at it, both “villains” are intelligent, locked in a life and death battle of wits.