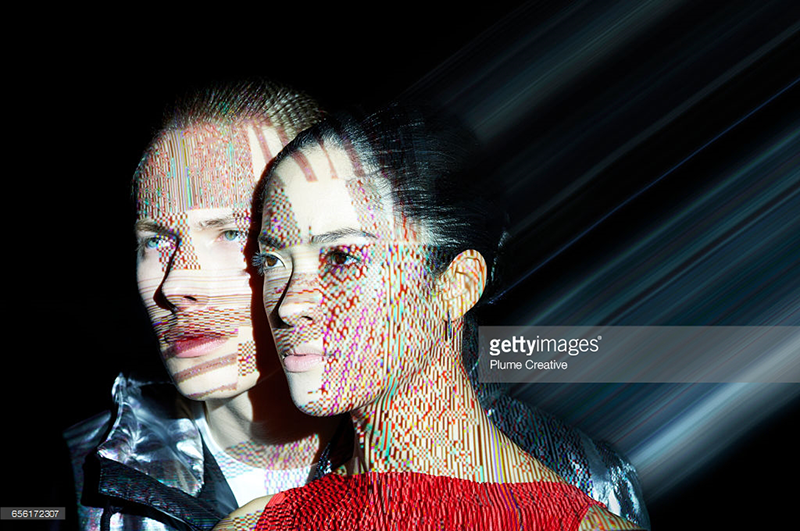 The Tribulations of Being INTJ Siblings 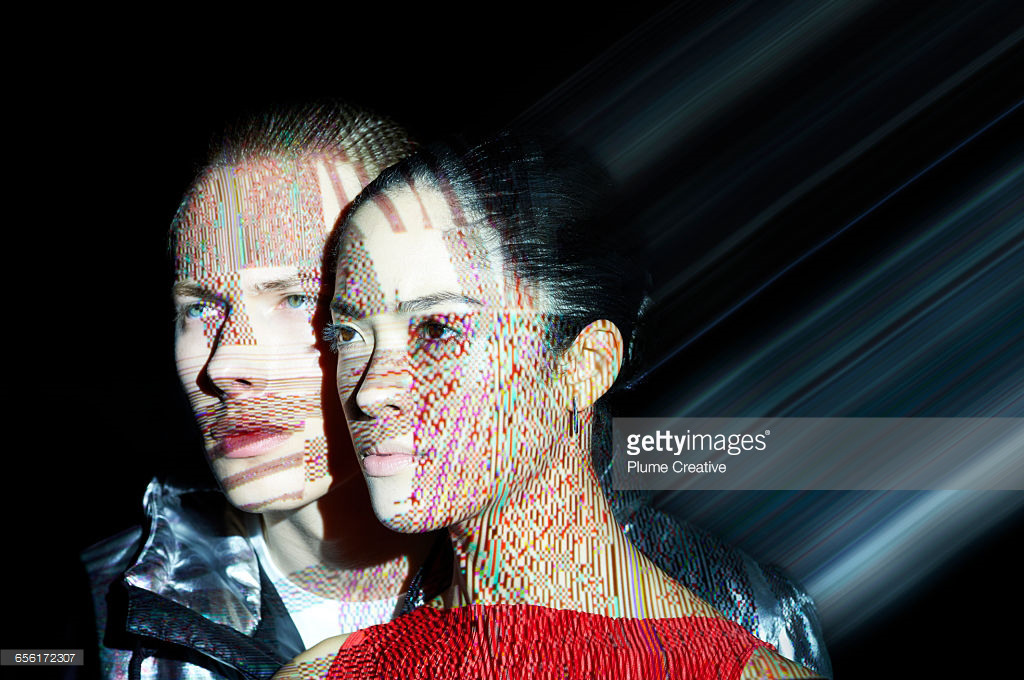 In last week’s INTJ-Focus, I shared some of the joys of being the older INTJ sister to an INTJ brother. There are some amazing things about having someone with the same cognition style for a sibling. However, having two INTJs in the same household isn’t always easy. In fact, sometimes having an INTJ sibling can be quite the challenge.  Don’t get me wrong, I wouldn’t trade my sibling for any amount of money, but if I could just tweak a few minor cognition style issues . . . Five slightly irritating cognition flaws, then my sibling would be perfect.  As for me, I’m certain my sibling thinks that I am perfect in every way.

In INTJ Stereotypes I Actually Kind of Like, I talked about the stereotype of the “ALWAYS right” INTJ. I like this stereotype not because INTJs are always right, but because the truth of this is more about nuances. INTJs are investigators. They don’t go about giving their opinion unless (a) they are asked; and (b) they believe that what they’re saying is true. It’s easy to feel as though you’re right when you’re surrounded by people who form opinions based on instinct. However, when you have an INTJ sibling, you are constantly forced to fact-check because INTJs are not, in fact, always right. Consider, you’re in the middle of an interesting discussion about Lord of the Rings. You insist on one fact, your INTJ sibling is certain that you’re remembering incorrectly.  The INTJ god, Google, is consulted. When Google is consulted, one of you will come out the winner and the other the loser. When you have an INTJ sibling, the illusion of always being right comes crashing down early in life. INTJ fact checks are the only times my brother and I get into what might sound like a fight. However, once the facts have been verified, the conversation usually moves on. INTJs aren’t sore losers. There might be a bruised ego for one, and triumphant feelings of elation for the other, but both INTJs are usually happy to let the dispute go.

However, in a discussion where the facts can’t be verified, INTJ cognition style #2 is activated.

2. INTJs can be Stubborn 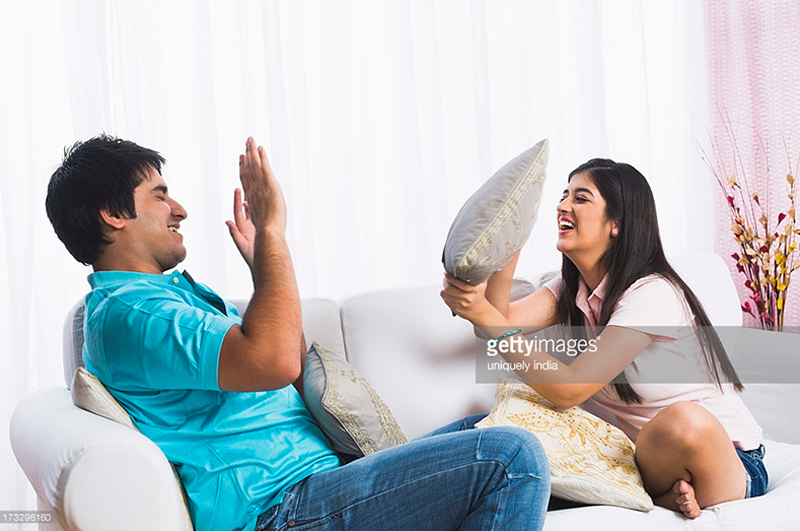 INTJs are probably the chillest of the MBTI cognition-styles. We live and let live. Also, we aren’t driven by feelings. We like data, facts, the verifiable; which is why a discussion between two INTJs in possession of differing facts can grow a bit heated. If I know that I know that I know something, the only way my INTJ sibling can get me to change my opinion is to provide a trusted source to verify his version of the truth. If he can’t do that, then we’ll debate a bit more. Ultimately we let it go because there’s no point in arguing over facts that can’t be verified. In the end, we each secretly think that we’re the one who is in the right and the other is a complete idiot. 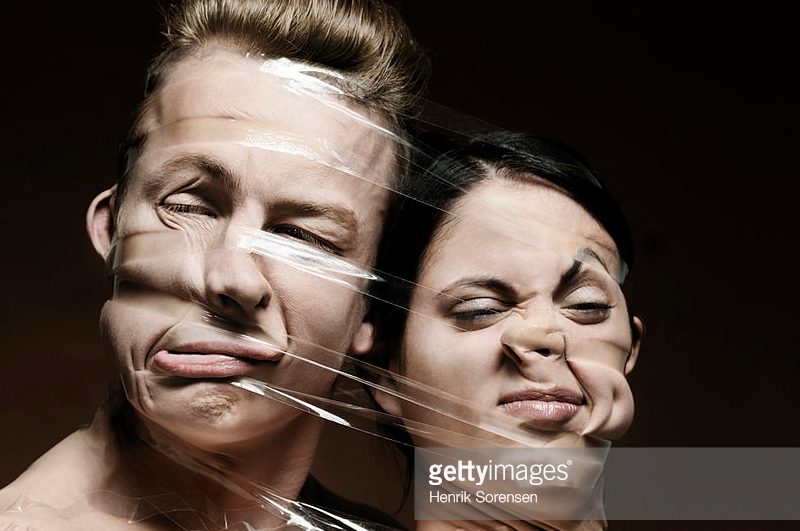 INTJs have high expectations of themselves, but it’s rare that they place those expectations on others. Yet, when you grow up with someone who shares your cognition style, it’s difficult not to place the same expectations that you have for yourself onto them. This is the problem with making assumptions, or stereotyping others based on the idiosyncratic nature of cognition traits. While certain behavioral tendencies, or belief systems, can be generalized, it leaves little room for individuality. Talking to my INTJ sibling helped us both to realize that having the same expectations for another INTJ that you have for yourself can be a major stress to both parties. While both my sibling and I like to collect data, and we both have good memories, we aren’t necessarily interested in all the same things. It can be difficult when your INTJ sibling expects you to remember the same things they remember, or worse, every single conversation you’ve had. It’s important for INTJs to realize that, even when they are in relationships with other INTJs, individuality is important. Still, it’s nice to have an INTJ sibling who can keep up with your mental web and who also remembers things. Conversation can be broader, deeper, and more satisfying. 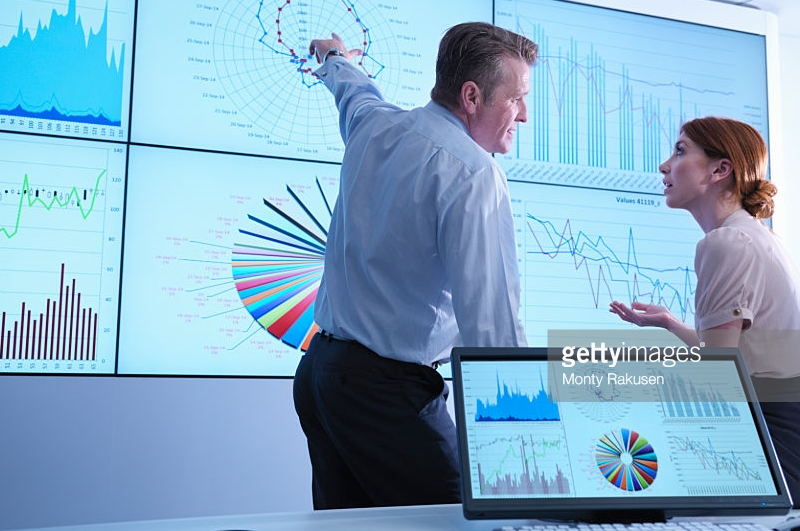 Because INTJs are continuously collecting data, they can seem to have an intuitive grasp of a problem, even if they’ve never experienced that problem themselves. This occurs as a function of the INTJ cognition style as INTJs are always making connections to an internalized mental model of how things work. This model is fed by external data, and is in a state of constant rebuilding.  To the uninitiated, it can appear that an INTJ is just looking for flaws in your argument. Unlike most other cognition styles, the INTJ cognition uses both detailed and big picture thinking as part of the analysis process. This aspect of cognition is one of the reasons that you can find many INTJs in engineering, medicine, and information technology as this type of small details-to-big picture conclusions is especially effective. When you have an INTJ sibling, however, there are rare times when you don’t know all the small details causing your sibling to come to a certain conclusion. They may or may not share those details. In such instances, you end up having to trust that your sibling has a very good reason for the decision they’ve made, even when your analysis of the known facts leads to a different conclusion.

In the Joys of Being INTJ Siblings, I mentioned that, as INTJ siblings, my brother and I can read each other’s emotions. While this is true, the fact of the matter is that INTJ’s aren’t known for understanding emotions. To the INTJ, emotions can be scary and uncomfortable. Emotions show a lack of certainty in the facts, to the INTJ, a lack of self-control. So when one INTJ sibling is going through a moment of emotional turmoil, the INTJ instinct is to just leave it alone. Avoid emotions at all costs. Not to mention, that most of the time, an INTJ won’t let on that there is something wrong in the first place. If you even suspect emotional turmoil in an INTJ, you can activate the INTJ barrier of self-protection. We become stand-offish and defensive. It can be hard to penetrate the protective outer shell the INTJ wears, even if you are a fellow INTJ and a sibling. Additionally, as siblings, when one sibling is in self-defense mode, they might turn on the other sibling to shield themselves from what they perceive as a threat to their already fragile emotional state. INTJs are good at knowing how to break another person down, even if they rarely use the ability (too much effort). Snippy comments, sarcasm, condescension, on-point truths, they can all be used against a sibling. Otherwise, there is little logic in this destructive reaction to self-protection. Luckily, INTJs can have difficulty remaining emotionally involved in a conflict, so they tend to blow over quickly. It’s rarely worth it to stir up more emotional strife when you’re already engaged in trying to get over another emotional conflict. 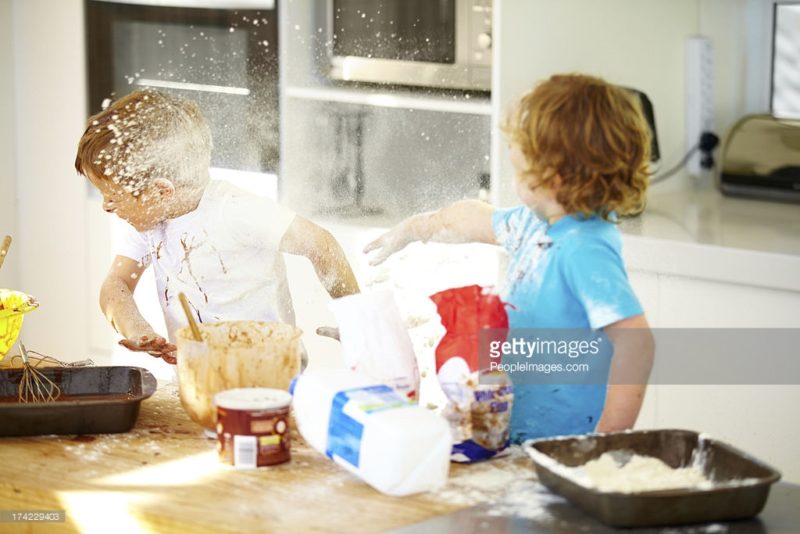 Siblings are siblings, but when looked at through the lens of cognition, there are interesting insights that can be learned about same cognition siblings. What about you? Do you know your sibling cognition styles? Are there any other INTJ siblings pairs out there? Feel free to share your own experiences with your siblings in the comments below. And if you missed part one of this series, check it out here.

5 Replies to “The Tribulations of Being INTJ Siblings”