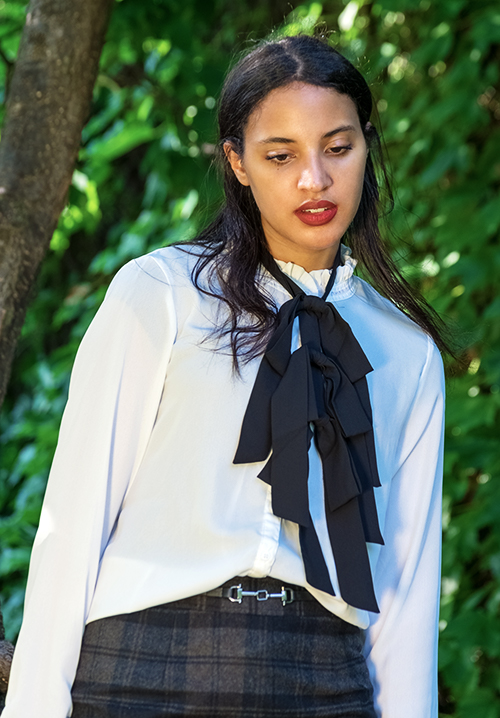 In my favorite childhood Disney movie, Aladdin, a disguised Princess Jasmine sneaks out of the palace to escape the prospect of being forced to marry. On the streets of Agrabah, she meets the pauper and street rat, Aladdin. They fall in love. As is appropriate in the world of fiction, the plot follows Aladdin’s attempts to get rich in order to marry the princess (the couple doesn’t actually marry until the third movie).

A Wedding in Agrabah

Princess Jasmine is one of the first modern princesses in the Disney universe to not be focused on finding love. The movie is, in many ways, a retelling of the princess and the pauper. Jasmine doesn’t want to follow societal norms, or the expectations forced upon her by her father, her role in society, and her father’s weird relationship with Jafar. This, I think, is something many INTJs can relate to. INTJs are independent thinkers, and while it can be rough to go the opposite direction from everyone else, doing so for the right reason is, ultimately, what makes INTJs strong. Standing alone can also make INTJs feel alienated. For example, since we are talking princesses, INTJ females may never fully buy into the idea of being a “princess”, and may even reject the idea outright. INTJs want to be their own hero. As for love, INTJs want a prince who sees them as an equal, otherwise, who even needs a prince? There are plenty of furry sidekicks to fill the companionship role, and animals take less effort.

The independence of the INTJ mindset may better protect INTJ females from what is known as Princess Syndrome. Princess Syndrome isn’t a real medical condition, more like a colloquial classification. It has two connotations: In terms of dating, a girl who is a “princess” type, is entitled, superficial, vain and so on. The other is more about how media, and the idea of being a princess affects young girls; in effect, giving them “princess syndrome”. In this instance, girls learn to be concerned about their image, and to place a value on their self-worth through having “saviors”.  The idea of princess syndrome originated in Asia, especially China, where the one child rule created a strong protectiveness and doting on children, creating both little emperors and little princesses. It’s so prevalent that there are several songs talking about the issue, like this Taiwanese Song about Princess syndrome by Jay Chou (translation here).

As it turns out, the original Aladdin story was Chinese in origin. It was added to the Arabian Nights by a French translator, who heard it from an Arabic storyteller. The story that took place in China was quite different, with “Aladdin” being a lazy boy, rather than a poor orphan. Princess Jasmine never existed.

Back to Modern Royalty

Today’s fashion look still takes inspiration from the Netflix original show, The Crown; but much like Princess Jasmine, this princess is hiding, just for a bit, from her royal duties. It’s exhausting being perfect. Sometimes you just need to get away for a breather. Plus,  getting to dress like a commoner, that’s a novel all on its own!