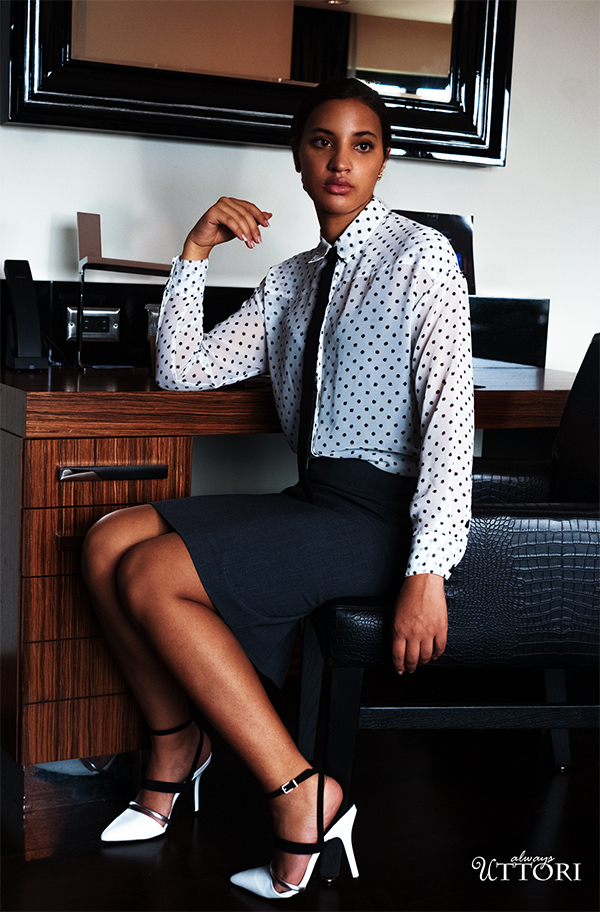 Did you know that the modern version of the pencil skirt was introduced to the world by fashion designer, Christian Dior, in 1954? There were pencil skirt style prior to this time, but Dior’s stylishly chic version was wholeheartedly embraced by Hollywood, with actresses like Joan Crawford and Marilyn Monroe, among others, turning the pencil skirt into a must-have fashion piece. One of the many reasons that the pencil skirt became so popular was because it gave women a more realistic shape. Prior to the 50’s, skirts were more voluminous. When introduced in the more conservative 1950’s, the figure enhancing style seemed to exude a subtle sexuality. These days, pencil skirts are primarily seen as more utilitarian. Because of the shortening of hems in the 1960’s, it is the pencil skirt that is viewed as a conservative choice. This view is unfortunate. The reality is that the pencil skirt is neither sexy, nor conservative. It is, instead, a fashion chameleon. Depending on how the skirt is styled, it can communicate many different messages in a voice that can be either subtle, or explicit.

For spring and fall 2017, fashion design is moving toward a longer hemline. This Spring Fashion Girl Boss Fierce Look 6 is on trend with both the longer hem length, and the neutral color story. The styling is classic and refined with fun touches like a menswear-inspired faux tie, and open-toe heels that give the look a bit of that subtle sexiness that I mentioned earlier.  The shirt is also a great way to incorporate this spring’s sheer trend in a tasteful and professional way.