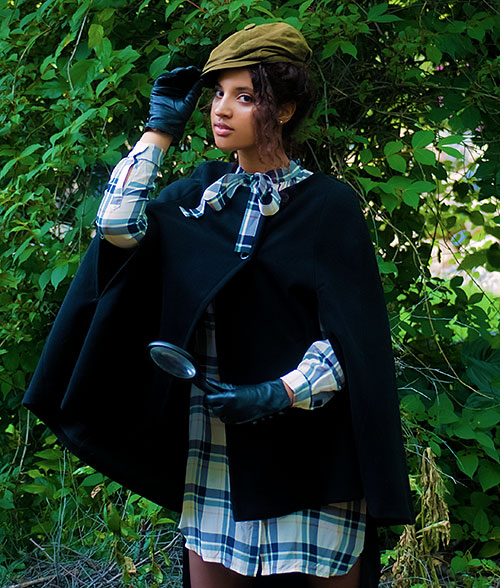 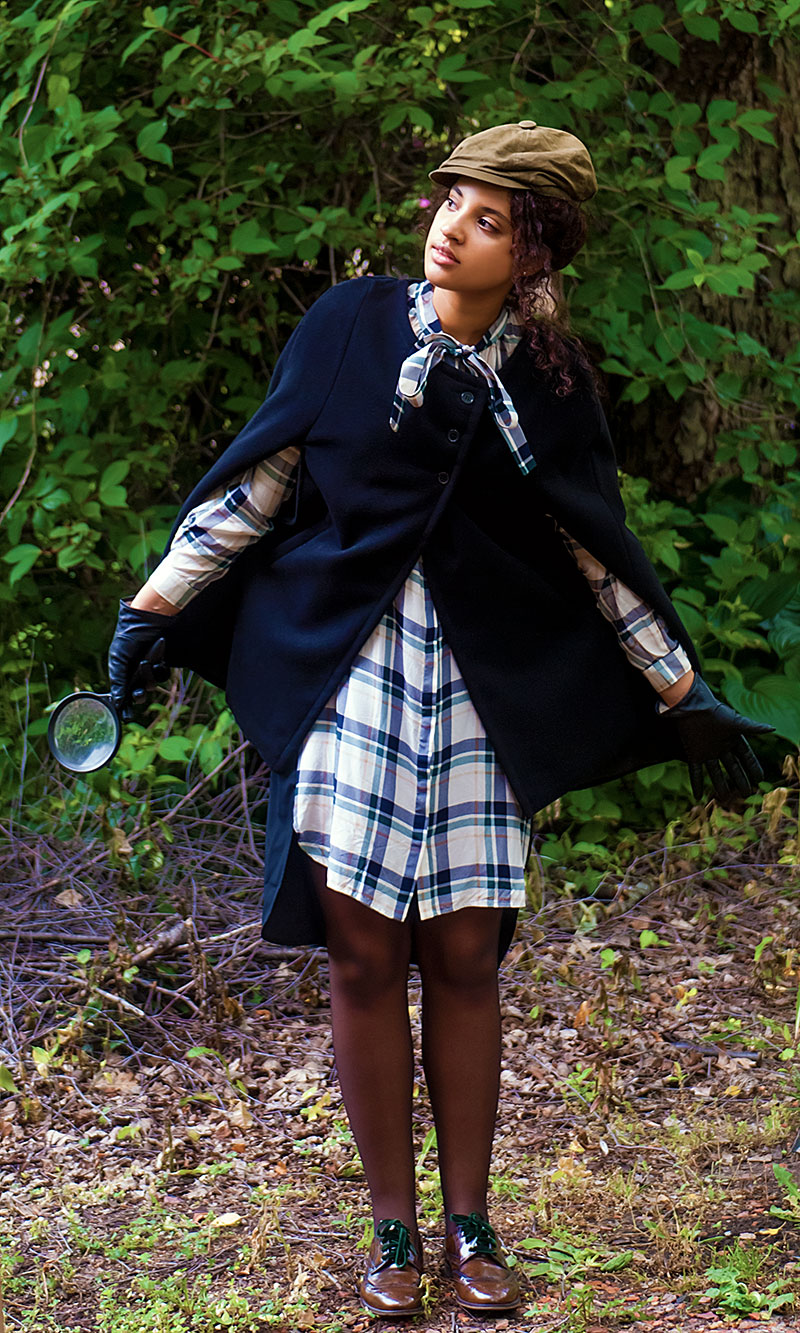 Hey, femme Dangels. It’s the third week of Subtleween. If you’re interested in entering the Subtleween contest, we’re getting down to the wire. Entering is quick and easy. Just take a photo of yourself in your Subtleween costume and post to instagram, with the hashtag Subtleween, for a chance to win a $100 amazon gift card. Full rules here.

As for today’s Subtleween costume, the inspiration is Victorian era Sherlock Holmes (look forward to BBC’s modern Sherlock later this week). In the classic cannon, Moriarty is usually typed as an INTJ, while Holmes is, well, up for debate. He is most commonly typed as INTP or INTJ. Regardless, the Holmes universe is a favorite of many INTJs. It’s no surprise as to why. Holmes’ deductive leaps of logic, and his keen observation skills, have inspired books such as Mastermind: How to Think like Sherlock Holmes by Maria Konnikova. Mastermind?? Sound familiar? As a mastermind myself, it’s nice to see an “INTJ” type portrayed as a morally ambiguous hero, rather than as a villain. A moral hero would be better, but baby steps, I guess.

As the inspiration for the look is Sherlock Holmes, the style has several menswear touches — the necktie, the Oxford shoe, and the neutral color palette. As for Victorian styling, we’ve kept to the Victorians’ love of straight and diagonal lines. During the Victorian Era, women’s wear was more ornate – with boned corsets, flounces, and yards of fabric. At that time, fashion was a reflection of a woman’s place in society. Unlike the excessive ornamentation in women’s wear,  Victorian men preferred simplicity, clean lines, and neutral colors.  Because of this, Victorian menswear styling fits quite well into the INTJ aesthetic. 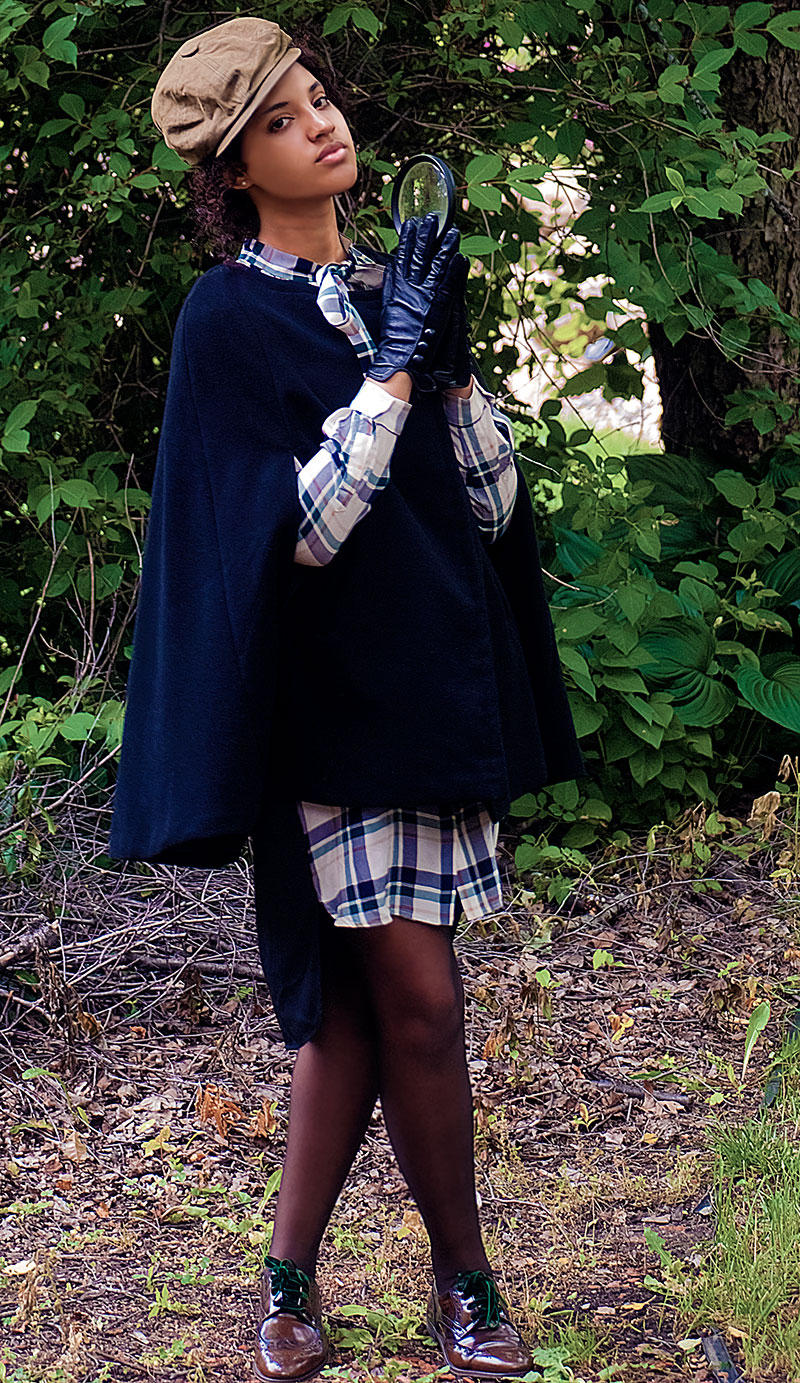