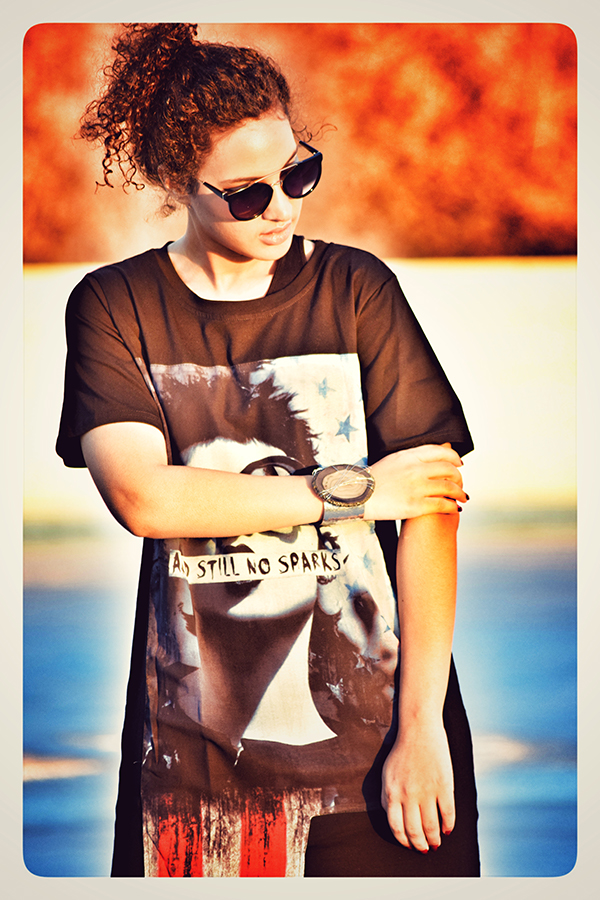 Happy 4th of July to my American readers. INTJs and Patriotism might seem an unusual topic to try and tie together. Without getting too political, I think it’s safe to say that, in this moment in time, for many, it doesn’t feel like there is much to celebrate this 4th of July. I say this from the perspective of rising global tensions (Russia, North Korea, Syria), issues with healthcare legislation, and domestic turmoil on many fronts — and that’s just a brief snapshot of the many political issues facing the U.S. right now. Although I attend school in Asia, I am an American. I have a degree in Global Studies, and I cannot help but think about the global and domestic ramifications of policies being put into place. However, having that background, I am a little more cynical than most about our ability to make overarching changes to the American system. Global Studies appealed to me because we learned about systems, and as a natural systems thinker (INTJ), I found the course of study endlessly fascinating. Ultimately, I chose not to go down the public policy path of working to fix governmental systems — in my mind, there was no efficient way to do so; but for those who are involved in government, or who are anxious and stressed by the issues facing us today, I want to take this day, Independence Day, to remind us all that while we may not be feeling patriotic, now is not the time to abandon patriotism.

INTJs are naturally independent, so embracing a group affiliation like nationalism isn’t top on our priority list. INTJ Millennials may be feeling even less patriotic than generations past, as only 49% of American Millennials say patriotic is a word that describes them,  compared to the 64% for Generation X and 75% for Baby Boomers. Millennials, and I mean Millennials from every corner of the globe, are the first generation in modern history to describe themselves as global citizens; but even as global citizens, it’s important to not forget patriotism, which is defined as “Love for or devotion for one’s country.” To be clear, when I say patriotism, I don’t mean nationalism, which claims that one’s country is better than all others. Instead, in the global space, we must be devoted to putting our best forward, to committing to partnership, to connection, and to understanding. This July 4th, I’ve been thinking a lot about my place in all of this. There are ways for INTJs to be patriotic without adopting the unhelpful behaviors of  many so-called patriots. Patriotism is not about a flag pin on your lapel. Modern-day patriotism is a bit of a paradox in that it is about a commitment to values that America was founded on – life, liberty, and the pursuit of happiness. It allows for diversity (of thought and of choice), independence, and equality. These are also INTJ values. They are the bedrock values of any country that wishes to claim leadership on a global stage.

We hold these truths to be so self-evident that anyone who wants to argue must be an INTP (just kidding).

Bring your best. Do your best. In short, be the fabulous INTJ that you are.