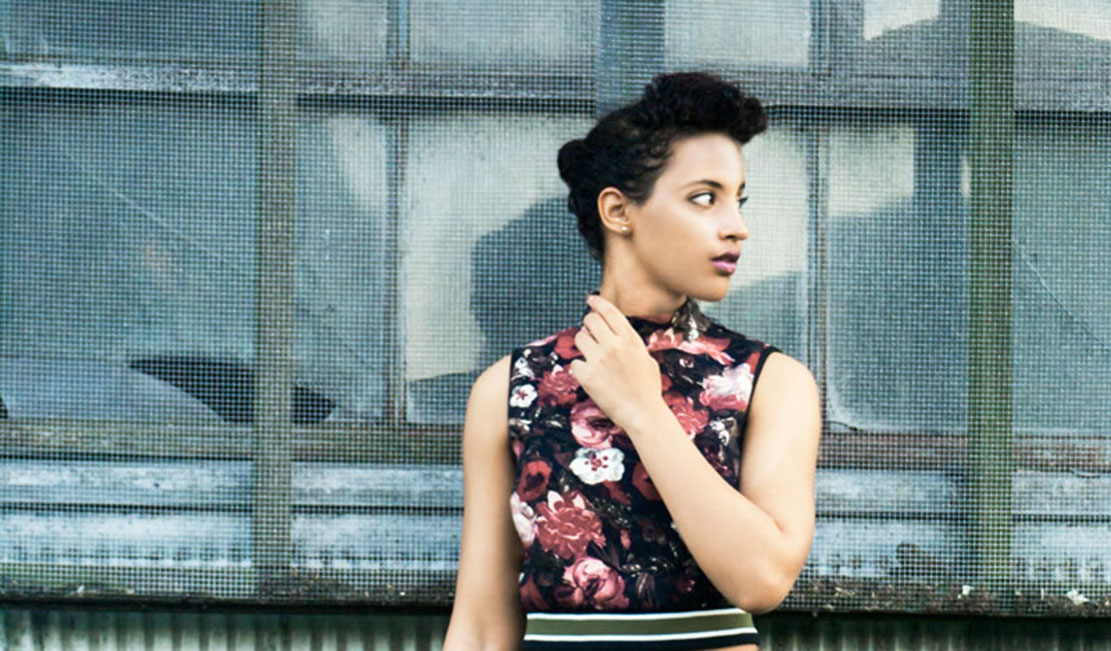 Through interactions I’ve had on this blog, as well as some snooping around fellow INTJ’s Pinterest boards, I’ve noticed that a lot of INTJ girls are drawn to period/vintage clothing. I don’t know for sure why this is the case.  If I were to speculate, I think that the concrete nature of the past is what intrigues the INTJ female. The past offers a system that can be easily learned and mastered. The societal forces that shaped that fashion period can be more easily identified and defined. What remains are just echoes of the joys, pains, fears, and passions of those who lived in that period. That decade of fashion, which we now consider classic, is just one of the echoes. It is far easier for the INTJ to learn about the past than to navigate a system in the making. The rules are in flux and constantly changing, so that by the time an INTJ decides that, yes, skinny jeans are more than a passing trend, the fashion world has moved back to bell bottoms.

Like many INTJ females, I am drawn to fashion from eras past. My favorite style era is the 1940’s. Then, as now, the 40’s were a turbulent time in American history — some might even say, more turbulent. Adolph Hitler’s Third Reich invaded Poland in 1939. Pearl Harbor was bombed by Japan in 1941, by which time the Germans had conquered many other European countries and were now at war with Britain. It seemed that the entire world was at war. This was also a time of upheaval in the roles for women in American culture. To support the war effort, women started working in factories. Everyone had to make sacrifices. Food was rationed, loved ones were in danger, and no one knew what the future held.  In hand with this period of fear and uncertainty, clothing was rationed due to limits on fabric (many formerly popular fabrics were used by the war office). Interestingly, the rationing of fabric led American designers — who had often been overlooked in favor of French and British design houses— to offer what might seem to be more liberal fashion, but was, instead, a result of the restrictions on fabric use. For example, we have the 40’s to thank (or not) for two-piece swimsuits, women in pants, and for  shorts being thought of as more than a uniform for prep school boys.  Shorter hemlines were also a result of patriotic fashion design.

The 1940’s were a really interesting time in fashion. If you want to know more about that time, I would highly recommend reading Fashion History – Women’s Clothing in the 1940s. As for this outfit, up until I researched 1940’s fashion trends, I thought of the look as a modern take on the 1940’s. Now I know that the only modern things are the shoes; and that’s a big sort of because not only were shorts and crop tops invented in the 40’s, the wedge heel was, too. The color scheme for this outfit is army green and  army brown and patriotic red because even in 2016, modern 1940’s gals have to be patriotic.