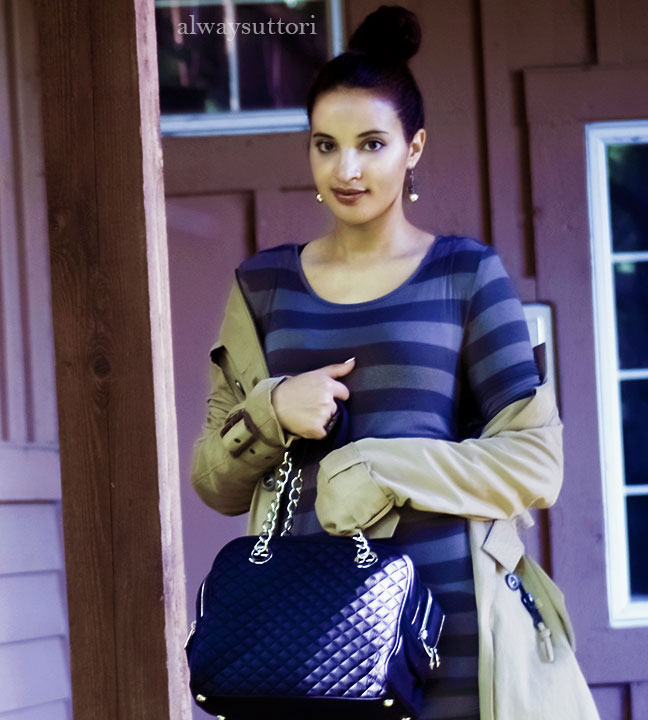 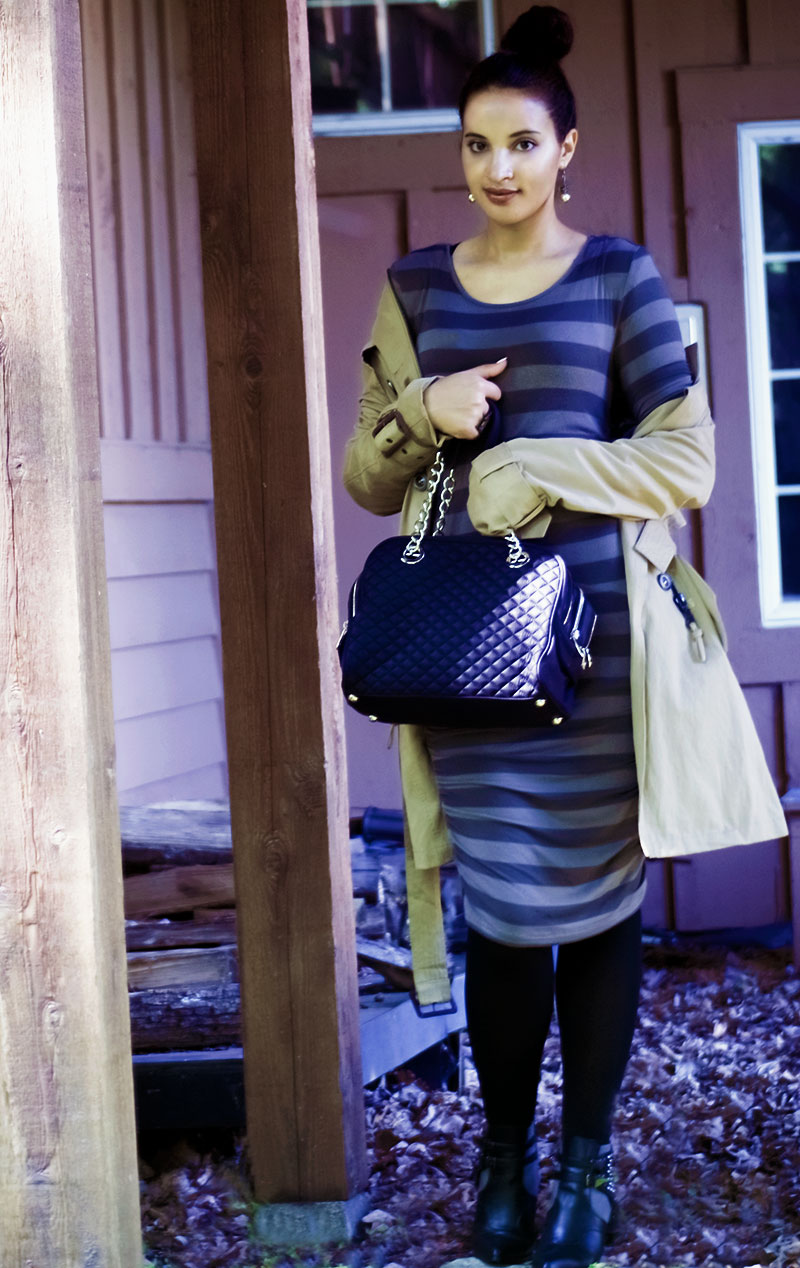 Today is another throwback Thursday. If you missed last week’s, where I shared my Marina and the Diamond’s concert experience, check it out here. This Hamlet Throwback Thursday outfit is not just a throwback, but a reminder of a moment in my life for which I am truly grateful. Throughout the month of November, I will be sharing the spirit of the season with Always Uttori Readers by sharing recipes, reflections, and memories of special moments. Being an introverted person does not mean that we do not experience the world. I would even argue that when we venture out to explore the world, the impressions and experiences feel much more profound. Sometimes our journeys take us miles away from hearth and home, other times, the distance is much shorter. Today’s outfit represents a paradox of distance.

I don’t know what you were doing around this time last year, but one of the highlights for me was that I was sitting in a theater in Edina, Minnesota watching one of my favorite actors, Benedict Cumberbatch (see Sherlock Subtleween looks one and two), in the Shakespearean play, Hamlet.

In a modern-day triumph of technical brilliance, I was able to watch Cumberbatch’s live performance of Hamlet at the Barbican Theater in London; yet, I was over 4,000 miles away. Hamlet, is, of course, one of Shakespeare’s most performed plays. It is considered a milestone in any actor’s career, a sign that the actor has attained a certain stature, enabling him to carry off one of the bard’s most beloved characters. Hamlet is also considered to be an INTJ, so, extra love from my end on that one.

The year before, I was privileged to see Martin Freeman, also of Sherlock fame, in the role of Richard III at Trafalgar Studios in London, so I couldn’t help but feel a bit deflated at missing the chance to see Hamlet in person as well. But, getting to see the play at all was a great experience, one I am thankful for (I wish the production of Harry Potter and the Cursed Child had done something similar. They could have made a killing). Anyway, back to the outfit. Traditionally, when going to a theater production, it is customary to dress up, as the theater was once the place to go and be seen. These days theater attire is more casual. For me, this always creates a bit of a conundrum. I believe in dressing nicely to go to the theater, as to me, the tradition of attending the theater to see a live performance (including a music concert) is a special occasion. INTJs aren’t completely against tradition, if they believe in the theory and thought behind the tradition. However, as I was going to a movie theater, and not an actual theater, I wasn’t sure of how to frame the context for my attire.

Moreover, for those unfamiliar with Minnesota culture, there is very little fashion culture here. If such a thing as a style uniform exists, it consists of a flannel/plaid shirt, or sweatshirt, over leggings and/or jeans. Oh, and Ugg style boots (for girls). There is nothing wrong with such clothing, but as a standard of fashion, it can make you feel like the odd one out if you’re not a fan of plaid shirts. Luckily, I gave up trying to fit into the lumberjack fashion culture a long time ago, but trying to choose the right attending-a-play-at-a movie-theater outfit was still a bit of a chore. This outfit hit a happy medium on all the check-boxes. It was comfortable for sitting through a 4-hour play. The muted color allowed me to blend in. It was appropriate for attending a theater performance, but not too dressy, so I didn’t feel overdressed. Maybe I’m straining my metaphor here, but to me, this outfit was as paradoxical as the situation. It was both constrained to the culture and location of performance, and yet also free from those same constraints. It was the perfect dress for that particular paradox.

As for Hamlet, although I couldn’t be at the Barbican in person, I’m so glad that I went to the showing in Edina. It was fantastic.

Want more articles on paradoxes? Check out Paradox 1 and Paradox 2, and be on the look for out for our new INTJ Paradox series coming out next week. 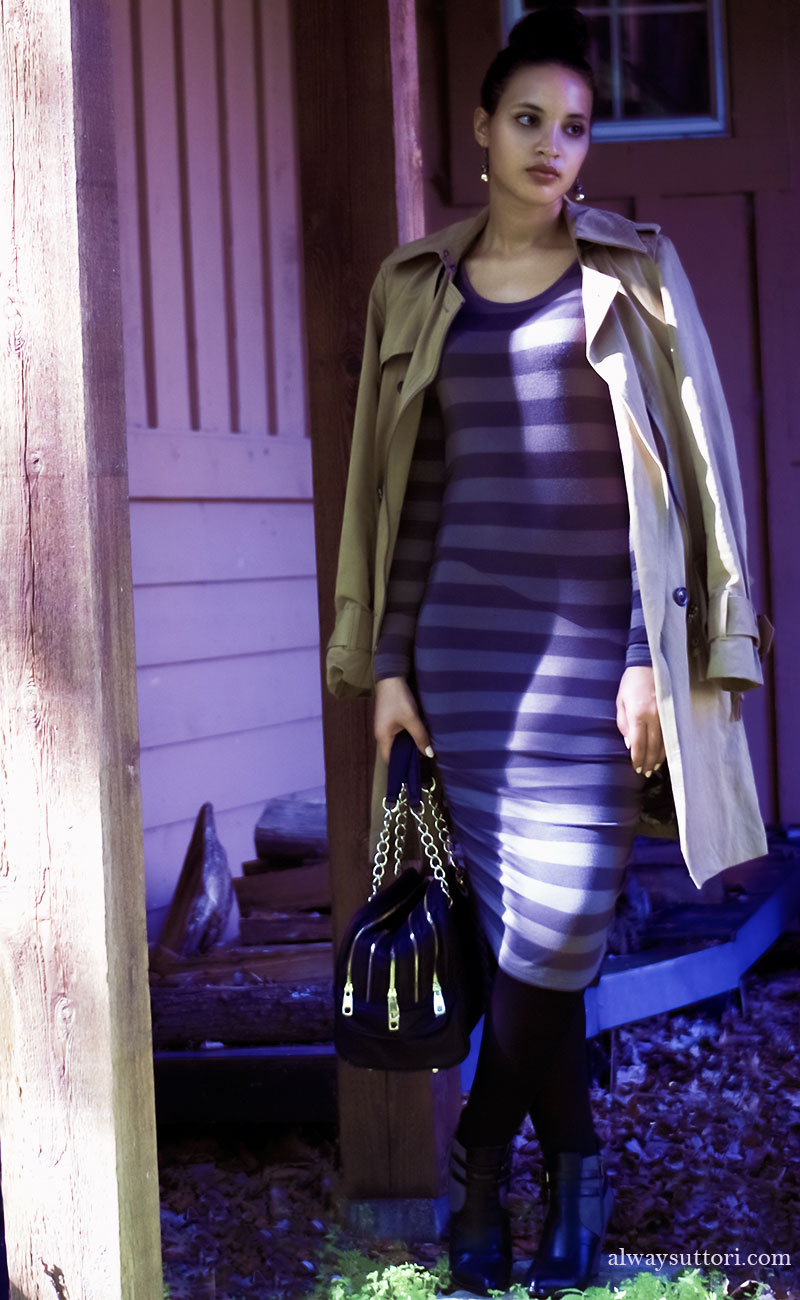 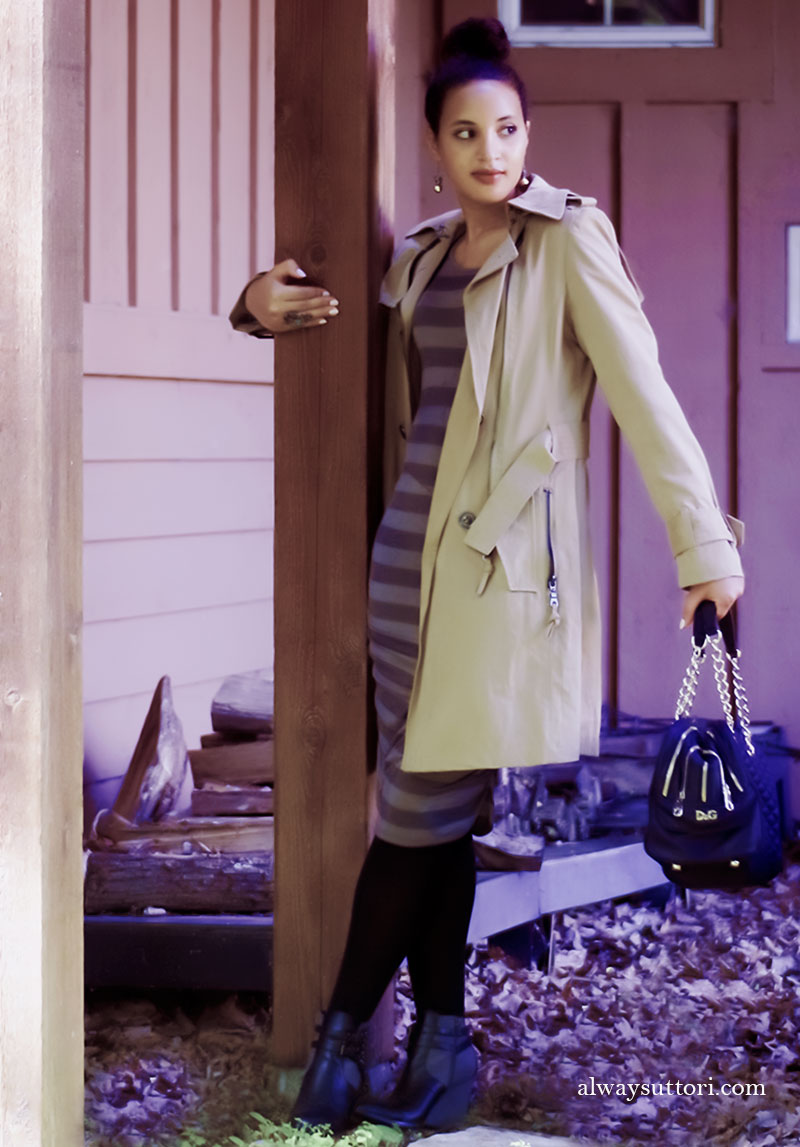