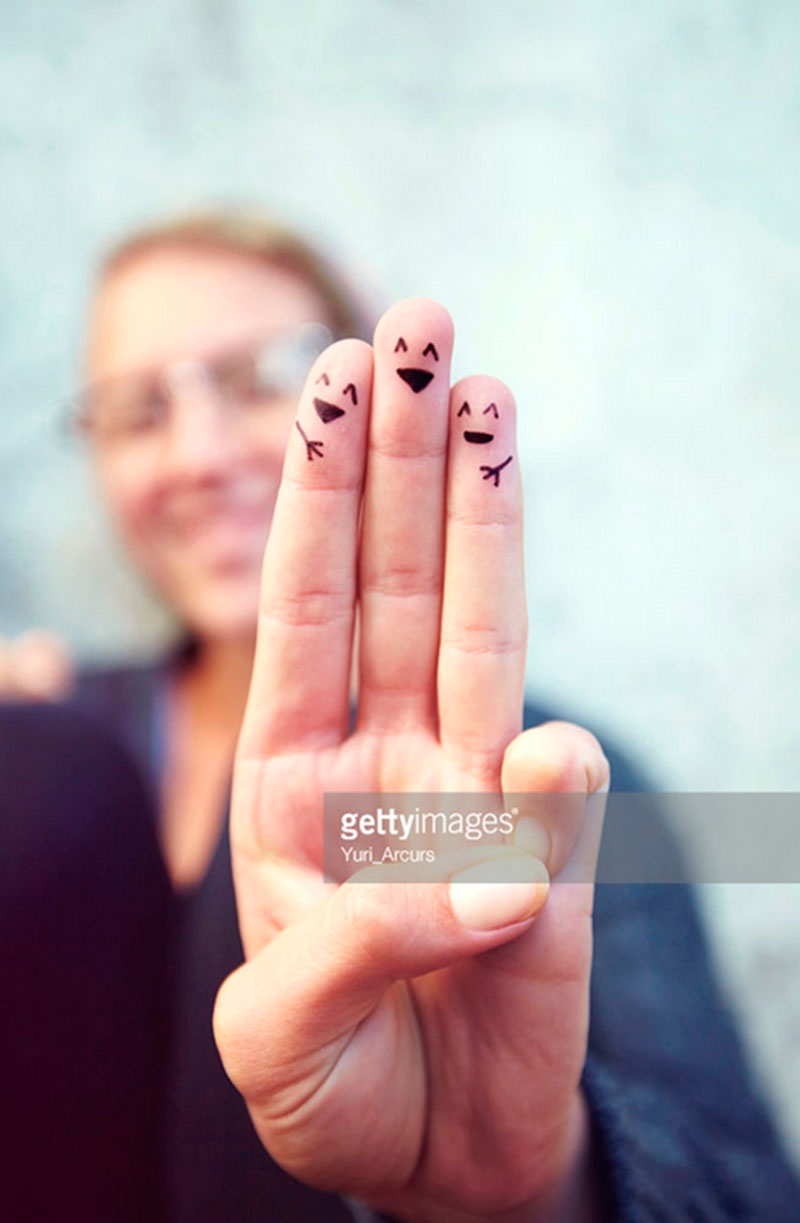 Mastering your INTJ cognition is not something that happens overnight. Mastermind Mastery is not a product that can be bought through an infomercial. There is no one size fits all INTJ mindset – despite shared cognitive tendencies. There are, however, certain practices, disciplines, whatever you want to call them, that anyone, of any cognition type, can use to develop their cognition. Want to lose weight? You pick a diet that works for what you want to do. Want to master your mastermind? Practice the following three disciplines. 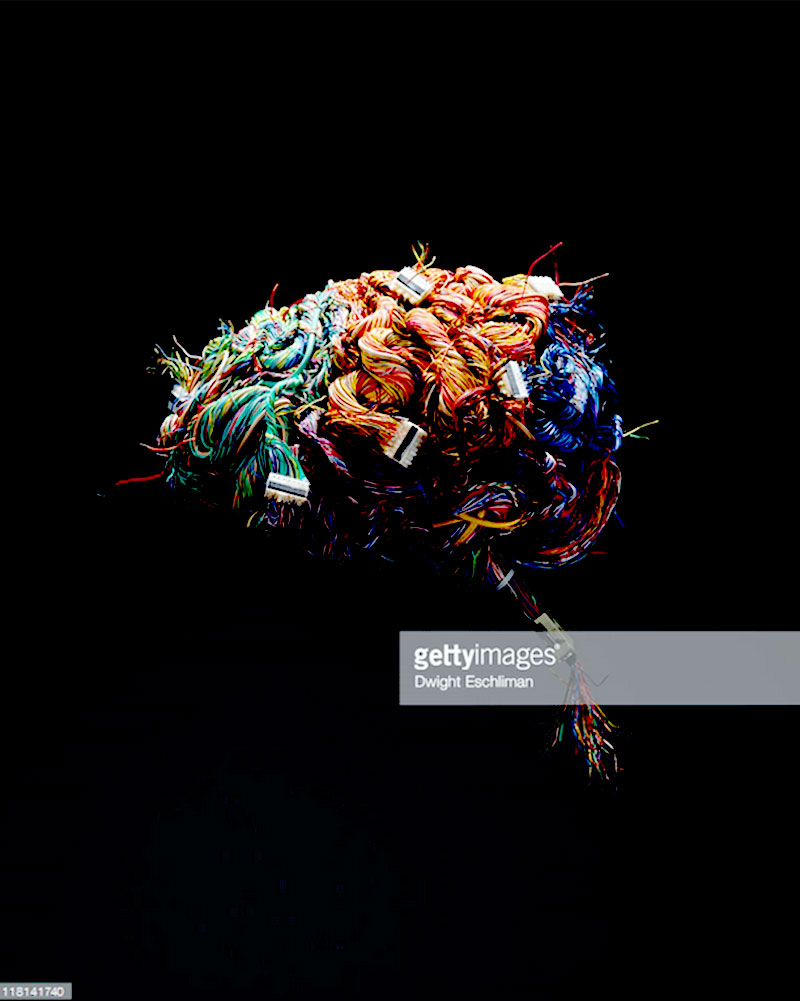 Discipline One: Master Your Thinking

You knew that one already, didn’t you? Of course. It’s obvious. Without mastering your thinking, it’s impossible to master your mind. For the INTJ, mind mastery may be even more important than it is for other cognition types. After intuition, thinking — or running large amounts of data through your logic engine— is the cognition trait most relied on by INTJs as a basis to form opinions and establish decision-making rationales. If you are a resident of the U.K., perhaps you have heard of the mindspace program. In 2010, the British government decided to use behavioral  psychology to influence residents to change their choices in areas that could impact public policy.  Desired areas for change included crime rates, obesity, and environmentalism, among others. Of course, the idea of a government, any government, wishing to utilize behavioral psychology on citizens seems Orwellian to Americans, but what is relevant to this discussion is that the importance of mindset on behavior is undeniable — so much so that the British Parliament invested in the development of a behavioral psychology program to change citizen behavior.

This concept of mindset affecting behavior is a primary reason that I have such a strong reaction to the reinforcing of negative INTJ stereotypes, besides the fact that they are stereotypes. Adoption of these stereotypes, besides limiting INTJs in developing their cognition, also provides a ready-made model (or logic engine) for decision-making.  Recently, I saw a post on Reddit from an INTJ questioning why others ask for honesty, but don’t appreciate the INTJ responding with blunt honesty.  This question struck me as something that someone, who embraces the negative INTJ stereotype, might say. While his question was probably a real one, I can’t help but to feel as though the INTJ who asked the question had, and would continue to experience, a great deal of ineffectiveness. Analytically speaking, the question appeared to look for reinforcement of a behavior that had been viewed in a unfavorable way. Additionally, the underlying subtext was that INTJs and bluntness go together. That’s just how we do. Wink. Wink. It’s true that INTJs are known to be honest people; however, that doesn’t mean that INTJs can’t be dishonest. Nor does it mean that INTJs are unskilled at delivering truths in a nice way. Relying on the stereotype that INTJs are bluntly honest is no license for poor behavior. Really, if you want more of what is true for INTJs, it’s just as true to say that valuing effectiveness is a hallmark of INTJ cognition, holding far more weight in our cognitive tendency (extroverted thinking) than bluntness (which is more of a cultural attribute). Because of this bias for effectiveness, an INTJ  mastermind would deliver the truth in the way that is MOST effective to bringing about the desired change. Why? That’s just how we do. No winks needed. 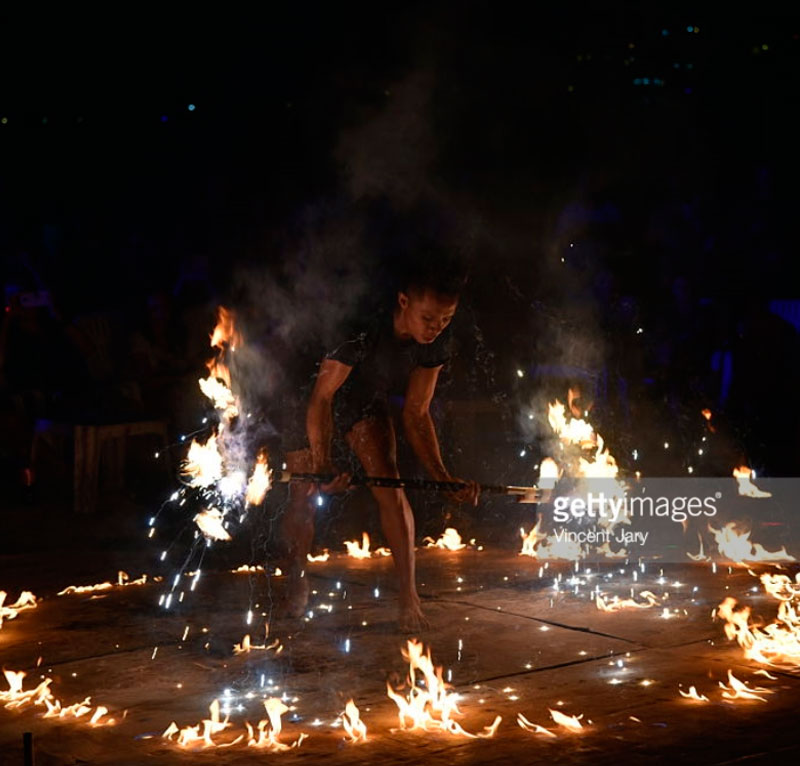 That INTJs like to learn is one of the more positive stereotypes that exists regarding our cognitive style. When reading the various sites that INTJs frequent, it’s clear that this stereotype has more than a grain of truth to it. Even so, a love of learning does not necessarily provide INTJs with the skills they need to be effective. As much as INTJs love diving into complexities, System complexities are increasing. Compounding this increase in complexity, there is a corresponding increase in the amount of data to which we are exposed. Even INTJs, complexity masterminds, have to have systems in place to manage the barrage of information exposure. The human brain just does not possess the bandwidth to absorb so much data. Research has shown that the more information you take in, and the more decisions you have to make, the more you are subject to what psychologists call decision-fatigue. Decision-fatigue has been shown to lead to poor decision-making. Mastering systematization can help INTJs increase their effectiveness at developing and improving skills; at creating schemas, or heuristics, that aid in the process of information absorption, skills development, and information retention; and providing a foundation for decision-making.  Part Three of this series will go into more detail about tools that can be used by the INTJ mastermind to help develop systems of mastermind mastery. 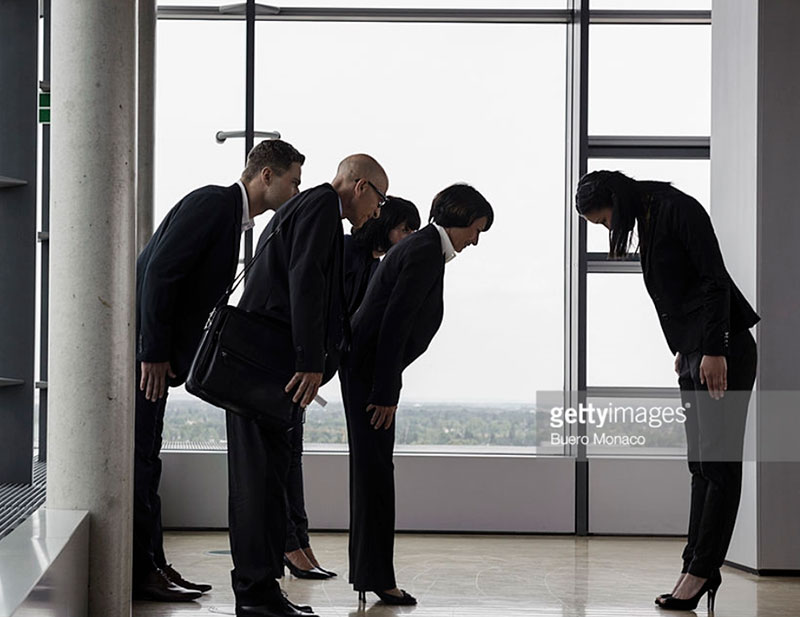 Finally, true masterminds are double-minded. It sounds crazy, but please bear with me for a moment. To effectively analyze systems, it helps to both be a part of the system, and to be able to stand apart from the system.  It is, in many ways, ironic that the greatest wound that many INTJs carry with them from childhood is often an inability to fit into culturally normative systems. Ironic because it is this system separateness that gives INTJs the ability to think for themselves, and to not be as influenced by group-think as other cognitive types might be. There is really no term in American culture for this type of insider/outsider status. Americans like to think of themselves as inclusive.  To the western way of thinking, anyone who wishes to can be a part of a group (in actual practice, this may or may not be true). Because of this cultural perspective, the American language fails to offer a word that characterizes the concept of insider/outsider status. So, we will borrow a word from the east. Japanese culture understands such a duality of existence. In Japanese culture, being a part of a group, but not truly belonging, is known as uchi-soto. Uchi means home. Soto can be translated to outside. A loose explanation of the concept would be that, while the Japanese are gracious hosts, foreigners are not viewed as uchi, or part of the in-group. They may live and work in Japan. They may even marry a Japanese person, but while they are a part of the society, they are considered outsiders to the traditional Japanese way of thinking. To me, this concept mirrors how INTJ cognition is part of, and yet apart from, the cultural system in which it is formed. It is uchi-soto. Many INTJs grow up perceiving this cognition style as negative. In my opinion, it’s difficult not to develop an appreciation for the innumerable benefits provided by this type of cognitive trait.

When I first learned of Myers-Briggs Typology, my mother didn’t want me to get too deeply into it. She was concerned that I might somehow fence myself in with the INTJ label. It has now been almost five years since my first foray into MBTI. Through this time, I have found that learning about my cognition style has been anything but limiting (despite criticism from some in the psychology field about MBTI’s lack of empiricism). For me, MBTI has allowed me to expand my thinking, helping me to reach beyond self-limiting behaviors, and to discover the following: when I understand my mind, when I embrace my cognition style, I am on a path of growth. I now know that what I once perceived as weaknesses were, instead, tendencies that could sometimes be indulged but, at other times, needed to be managed.

INTJs are systems thinkers. We are always testing, always assessing, always building, rebuilding, and thinking of better ways to do things. While most of us are interested in developing our cognition to be the best people we can be, it’s also too easy to adopt the negative stereotypes — the ones that allow us to use  “mastermind” or “INTJ” as a shield for our lack of development. On that path is destruction, keeping the INTJ from developing her full mastermind potential.  I have a long way to go in growing and improving in the ways that I express my INTJ cognition; however, I am glad to be on this journey. It is a journey that starting this blog has furthered in ways I could never have imagined. For that, I am grateful.

P.S. I mentioned that my mother was cautious about my interest in MBTI. I should also report that she helps regularly on this blog, and is obnoxiously proud to be an INFJ.

One Reply to “The INTJ Mastermind Series Part 2: Mastering the Mind, Section 2”