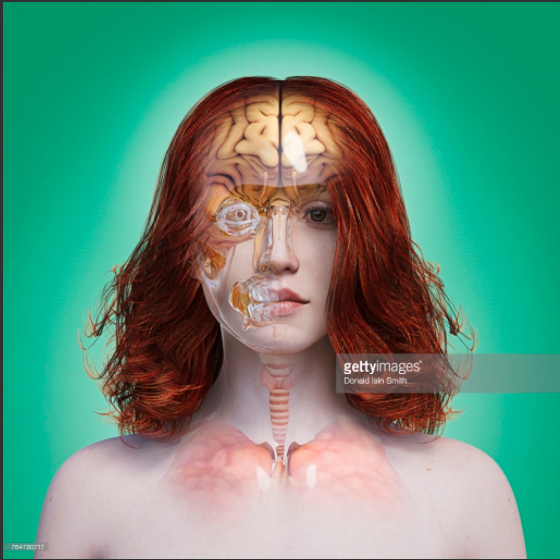 Don’t you dread January and all the talk about a new year, a new you? While the practice of making resolutions is a centuries old tradition – cultures as far back as the Babylonians made resolutions—in this present time, we know that resolution-making tends to be an exercise in futility because while there are things about ourselves that we might wish to change, a completely new you is simply not possible. In fact, the idea of making a new you, without any consideration of the old you, or the you that you are presently, is ludicrous and is, more than likely, at the heart of much of the failure we all experience as part of reaching the goals we set. Of course, I’m just speculating, I’m not a psychologist, but because resolution setting is typically focused on three things: behavior changes; achievement goals; and the acquisition of stuff, it’s easy to believe that if we just write down our goals, somehow in the world of quantum they will manifest into reality.  Truthfully, once these behavior changes, achievement goals, and acquisition goals have been written down, they are a reality. They are a written, codified reality of our hopes for the future, and more than likely, of future disappointments as we fail to achieve the goals that we have set for ourselves.

Despite our understanding that goal setting: Imagining the life that we want, writing our desires down, and creating milestones to measure those goals, only works for the most determined of souls, it is amazing to me that very little effort has been tied to viewing goal setting in conjunction with personality frameworks. Instead, although goal setting is a process that requires the context of personality as the basic foundation of success, it has been separated from an individual’s tendencies, and set up as a judge and jury of that individual’s hopes and dreams. Yet, without knowing an individual’s personality, nor the forces that drive them to action, nor the challenges they face to achieving their goals, no amount of planning in a $50 goal planning notebook can get them to auto-magically achieve what is essentially a set of disconnected goals. Some of these goals may be based on genuine internal motivations. Some may be derived from social and/or cultural motivations. And, yes, when someone sets a goal for herself, it is an indication of personality (or at a minimum the social pressures that individual faces), but I thought it might be fun to spend January theorizing and discussing ideas for a personality framework based understanding of resolution setting.

And really, I’m not that interested in goal setting per se. What I am interested in discussing is how goal setting processes are creating new identity frameworks and evolving future ideas of identity. What is the evidence that such technologies, a general term would be bio-hacking, are effective? Are these bio-hacking tools effective because they not only measure goals, but also factor in personality and motivation? For all practical purposes, MBTI is a self-applied identity which has received negative review primarily because it is self-reporting and it cannot be measured analytically. New bio-hacking tools are analytical, but the hack can also be hacked to some degree. Nevertheless, do these tools measure the right things? And, do they give us a genuine snapshot of identity.  We plan to spend a lot of 2018 analyzing and discussing what we call viable identities and how identity impacts the ways we live our lives – starting with resolution setting, and two goal setting identities:  The Quantified Self, The Integrated Self.

At the foundation of this discussion is the effectiveness of goal setting, and the role that identity (personal self-concept) plays in reaching goals.  It’s 2018, welcome to a new year of INTJ Mastermind.

2 Replies to “INTJ Mastermind: Quantifying You”