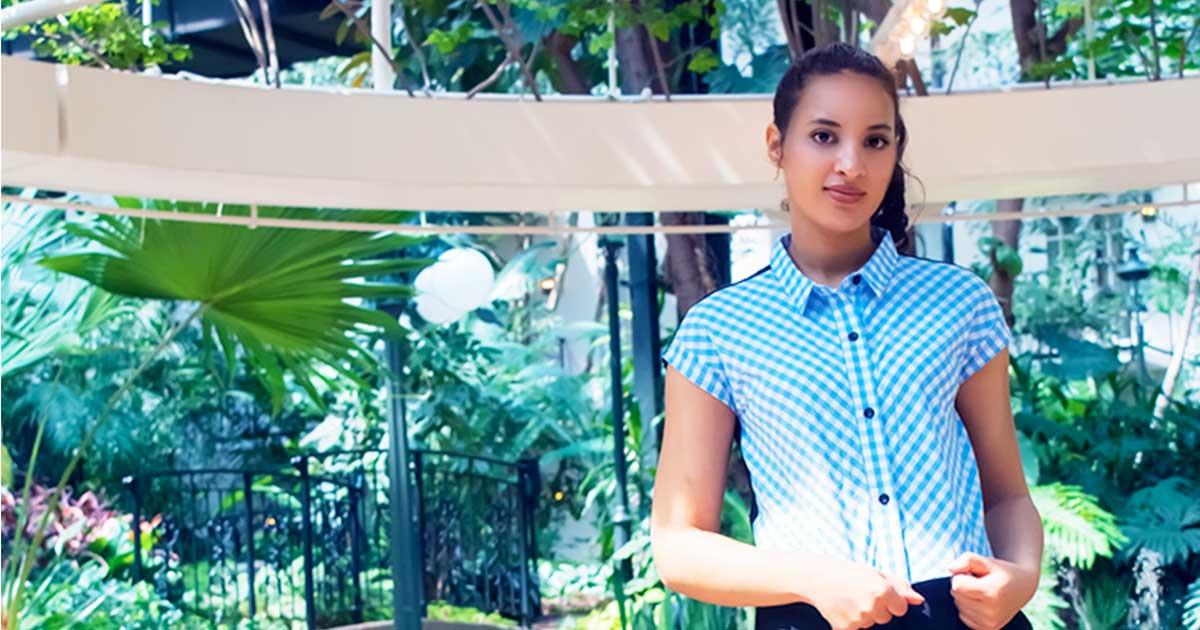 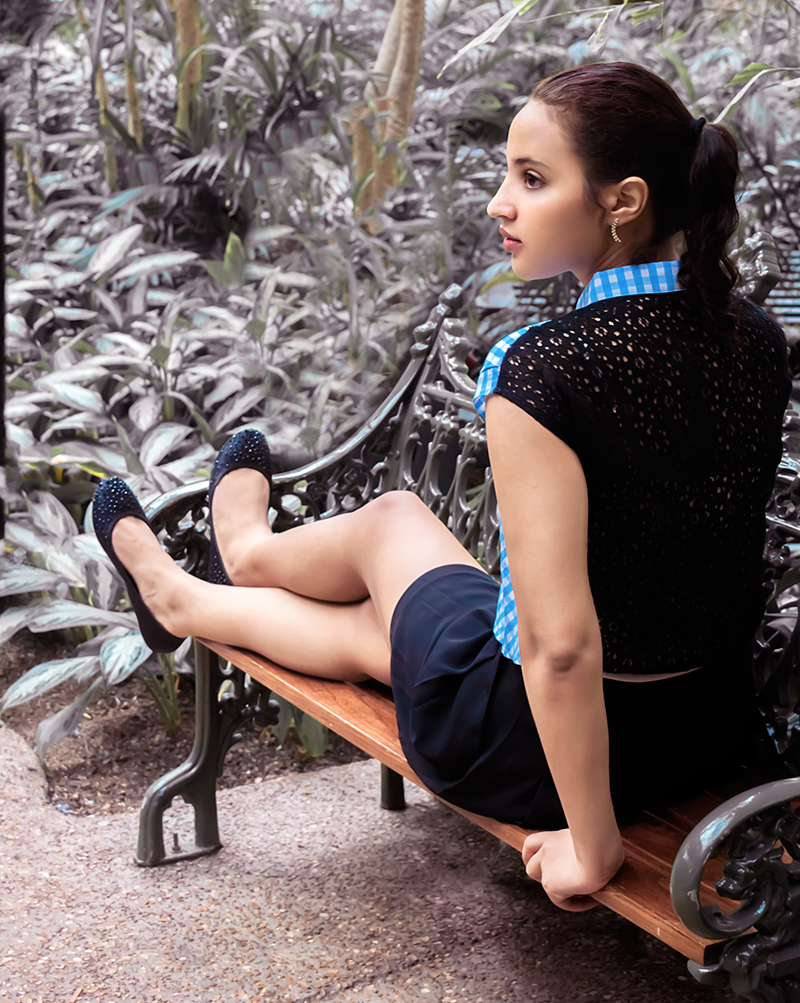 Maybe an introvert takes Nashville is a bit too strong. Still, I have been to Nashville on many occasions, though always only for a single night stopover. Because I’ve only ever experienced Nashville for a night each time, I am better acquainted with Nashville hotels than with the actual city. My favorite place to stay, if only for the photographic opportunities, is Gaylord’s Hotel. It’s more of a resort than a hotel. There are numerous entertainment choices, including an indoor steamboat, a country music station where you can watch interviews with country singers, and several restaurants.  It’s easy to get lost in the hotel if you’re geographically challenged, which certain of my family members are. The are also multiple indoor waterfalls and rivers and real plants. Even though it’s a huge hotel, and feels like a bustling city, it also offers a number of  scenic walking paths (all without having to leave the hotel). After a day of being stuck in the car, it’s nice to just walk around the hotel. Add this to the abundant greenery, the soothing water sounds, and the multiple hidden alcoves for people watching, and this hotel is idyllic enough to soothe almost any introvert soul. Just a note: Gaylord’s, which is owned by Marriott, did not pay me to write this article.  It’s just that I’ve stayed there many times. For the record, the beds aren’t that great and the restaurants are expensive, but none of that negates the gorgeousness of the hotel, nor the excellent service of the staff. 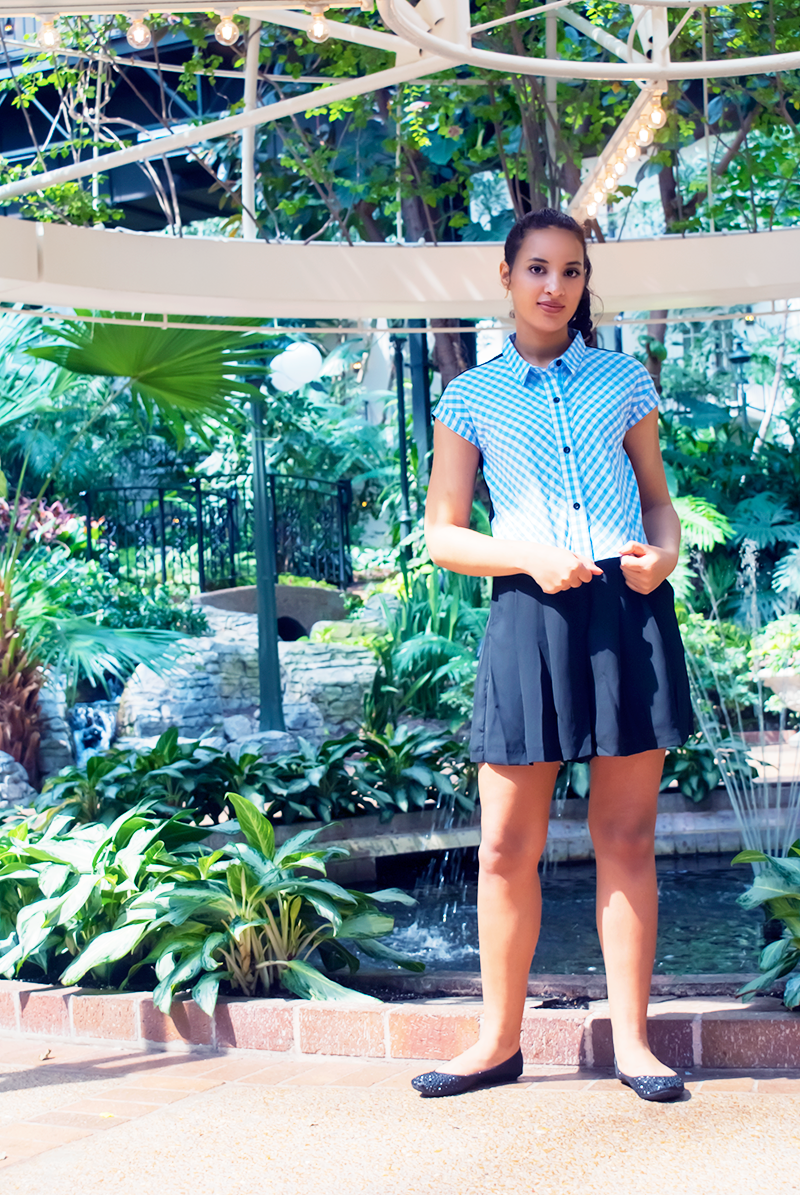 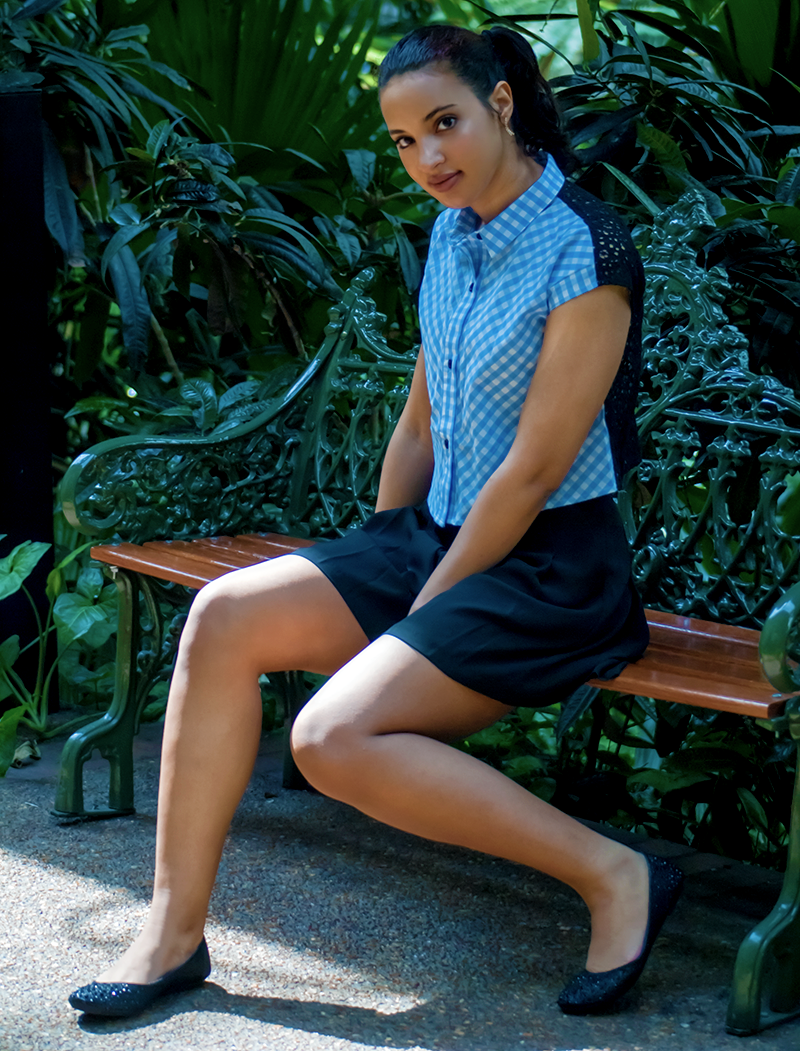