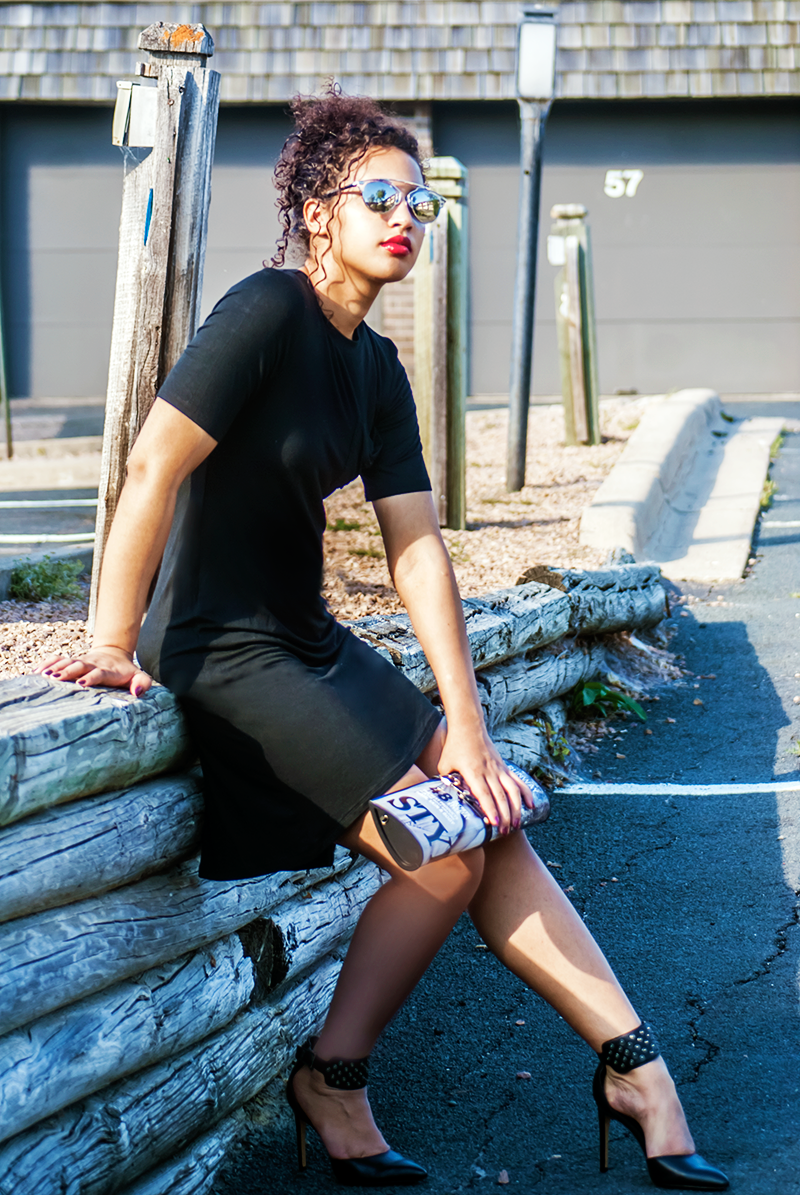 INTJ females have been told all kinds of crazy, but perhaps the craziest crazy they are told is that, because they’re rational, due to the extroverted thinking aspect of their cognition style, it somehow makes them masculine. What the what??? As a proud INTJ femme, I would have to, rationally, point out that rationality itself is perhaps one of the most important traits required by the female gender. Many of the choices that women must make in their lives require clear-headed rationality: career, spouse selection, child-rearing.  Are we supposed to make important choices by throwing an open lipstick tube at a labeled target? Whatever gets smudged gets the green light?

Thanks, but No Thanks

Far too often, and across too many cultures, a woman’s value and attractiveness is often depicted by how happily simple-minded she is. This depiction is very different from the INTJ female who uses extroverted thinking to analyze the data collected by their Ni function (introverted intuition). Extroverted thinking analyzes the patterns in the data to make the best choice based on both available information and context. So why is an educated, thinking woman considered dangerous? She’s dangerous because she can’t be controlled by emotional appeals. She can’t be pressured by the argument of mindless femininity as a standard of behavior. That’s why I’m proud to be an INTJ female. The INTJ female is femme dangel. She can hold to her personal idea of femininity, which truly is individualistic. Moreover, INTJ Femme Dangel owns her perspectives as they are the basis for her choices. Isn’t it time that we appreciate such women, rather than hating them because they’re not easily manipulated; because they don’t follow the crowd? As our culture shifts to one that is driven by analytic decision-making, rationality, and the ability to use logic as a basis for decision-making, should be respected regardless of gender, ethnicity, or any other traditionally limiting trait.

Today’s look is the softer side of the INTJ femme dangel, and it’s anything but masculine.  If you don’t know what a dangel is see INTJ paradox to learn more. Studded rocker heels hint at danger, because that intellect is no joke. The ultimate INTJ secret weapon for a dangerous look? This dress is made out of jersey, which means, it’s so comfortable I’m seriously tempted to just turn it into a nightgown. The asymmetrical nature takes this dress from comfy to edgy, INTJ fashion gold. 😉