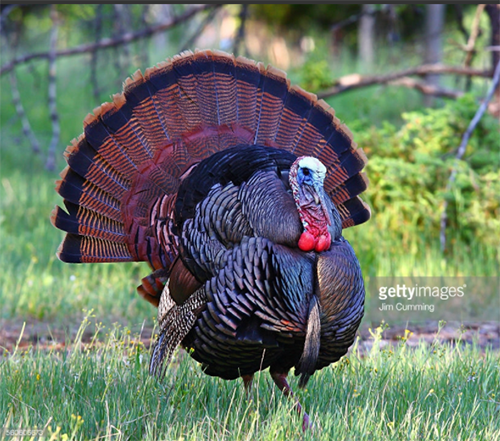 The holidays are coming up fast.  Soon enough, it will be a scramble to get the house cleaned, the menu planned, and the cooking done—if you haven’t already started. If you’re looking for a bit of calm in the midst all of the holiday craziness, we’ve got you covered with the November Playlist.  The playlist doesn’t guarantee you’ll survive the holidays, but hopefully, it can be a start. Remember to practice self-care this holiday season, and to take the time your introvert soul needs to recharge.

Check out the full playlist here.

Ode To My Family – The Cranberries

This song is about wishing for a more simple time. Released in 1994, it’s the second single by the Irish Band  from their album, No Need to Argue.

From the album, Love is a Four Letter Word, the song, from Mraz’ fourth studio album. Released in 2012, it was the second song released from the album.

This 1968 R & B release reached #6 on the Billboard chart, proving that there’s something enticing about apples, peaches, AND pumpkin pie.