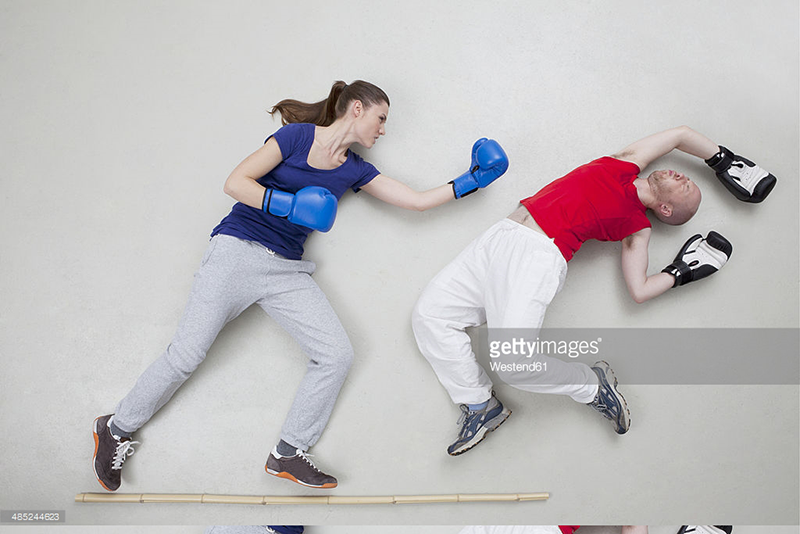 This blog often focuses on the commonalities that occur in the INTJ cognition style. However, after analyzing the traits that I share with my INTJ sibling in The Joys and Tribulations of Being INTJ Siblings series, I couldn’t help but wonder if some of the differences in the ways that we express our cognition style are due to gender. Of course, inherent in the question is an assumption that personality differences don’t exist between those who identify as INTJ (or other MBTI types). I certainly don’t believe that. The exact expression of the cognition stack has as much to do with social, economic, and gender norms in a given culture as it does with cognition style. Nurture versus nature is an equally valid standard in assessing the personality of an INTJ in my opinion. Ultimately, this post may end up being more of a comparison and contrast in how each gender expresses certain cognitive functions rather than any kind of definitive guide to the differences between male and female INTJs; but if nothing else, I hope that it will prove to be an interesting examination of INTJ cognition as expressed through different genders.

We’ve talked about stereotypes before on this blog.  Even when examining the stereotypical language associated with individual INTJ cognitive expression, Western culture uses very different language to describe the genders.

For example, the male introvert is stoic. He is the strong, silent type.  A thinker. A tinkerer. A real man. Western culture respects introversion as a character trait in the male gender. 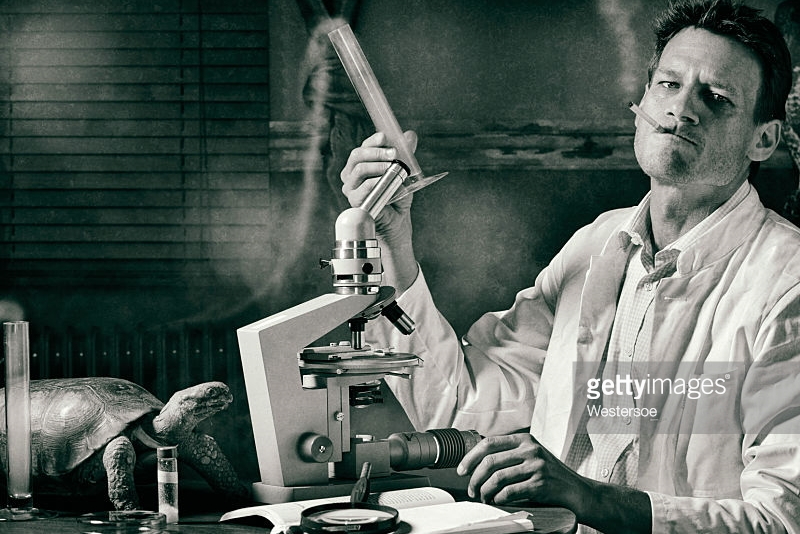 Though it’s not a scientific validation, a simple Google search does provide some support for this viewpoint. When the phrase: “Introverted men are”  is placed in Google Search, the results reflect acceptance of male introversion.

Yet, when introversion is applied to someone of the female gender, there is a subtle shift in language use. Introverted women are frustrating, they are too quiet. They are cold and unlikable. 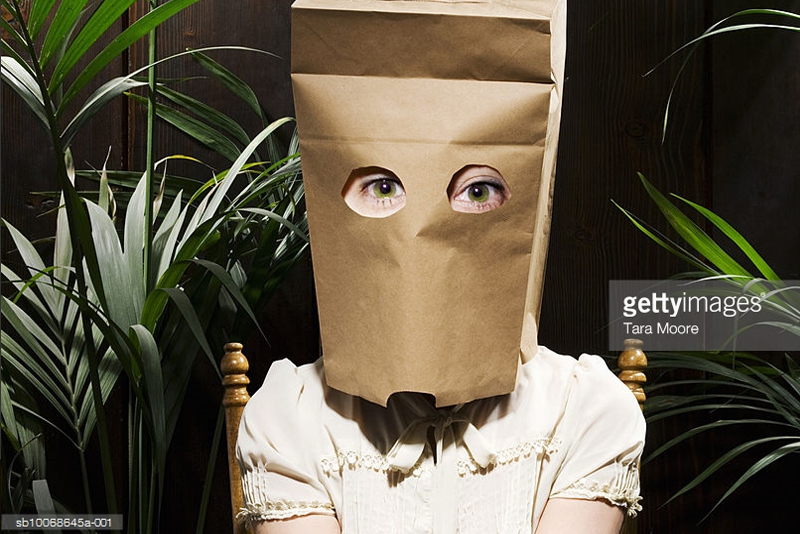 Upon entering the term, “introverted women are”, the top Google results yield the following:

Suddenly, the value proposition, made so clear in the search results for male introverts, becomes a question to be considered when the gender is changed. Introversion transforms from sexy to frustrating. Moreover, there is an additional underlying subtext that a woman must try to be “attractive” as an introvert (because introverts are automatically unattractive, right?). The method for doing this is for women to engage in extroverted behaviors. Clicking through to the actual articles, many actually treat introversion in a positive way; yet the titles indicate a negative view of introversion in women. There were virtually no negatively titled top search results for male introversion.  As a data analyst, I’m left to wonder if this means that women are more responsive to negative cues than men? What motivates the increased negativity when making an appeal to women to read an article on introversion? Does this type of negative proposition actually appeal to introverted women? It may be possible that it does. In a culture with a bias toward extroversion, many introverts carry around the feeling of being a “failed” extrovert.  While we now have more understanding about the error of such thinking, it is clear that introverted women receive more negative messages than do introverted men. Perhaps we’ve become used to the state of things and have simply accepted the negativity. I know that it’s something I struggle with on occasion. Interestingly enough, we also receive more negative messages than our extroverted sisters. Back to Google. Entering the term, “extroverted women are”, yielded the following results: 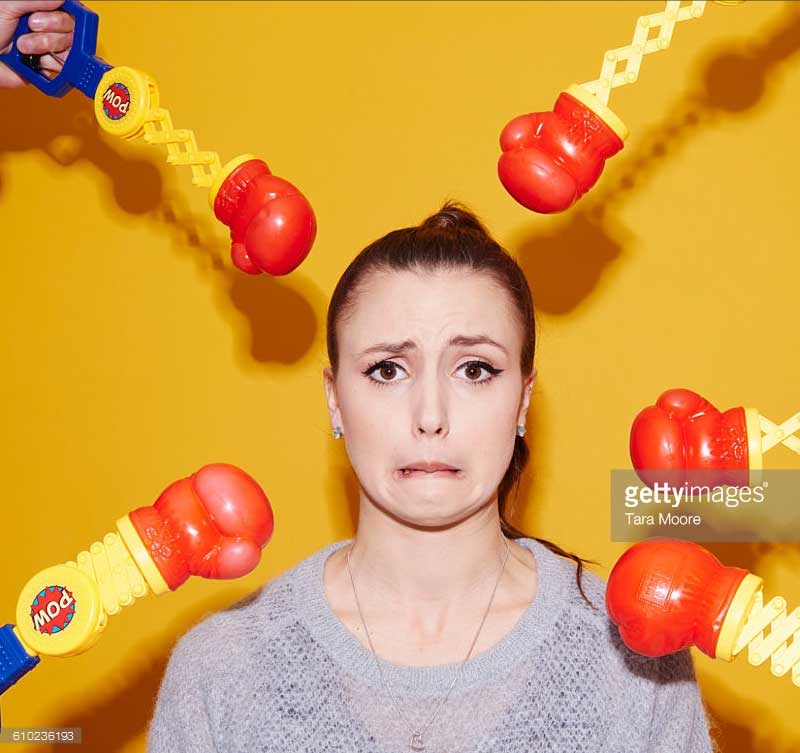